We all know the age old story. An adaption of the Jeanne-Marie Leprince de Beaumont’s fairy tale, retold several times through out history, is back.
I got an opportunity to catch an early viewing of Disney’s Beauty and the Beast before it is released in theaters this Friday March 17th and it was everything I hoped for and more. I loved every second of the film and don’t think there was one moment where I found myself not grinning, tapping my toes or enthralled with the film!

The entire cast was brilliant. Similar to the Broadway portrayal, Lumiere is a refreshing focal point of the film and the Be Our Guest dinner scene will have you on your feet, cheering, clapping and singing along. 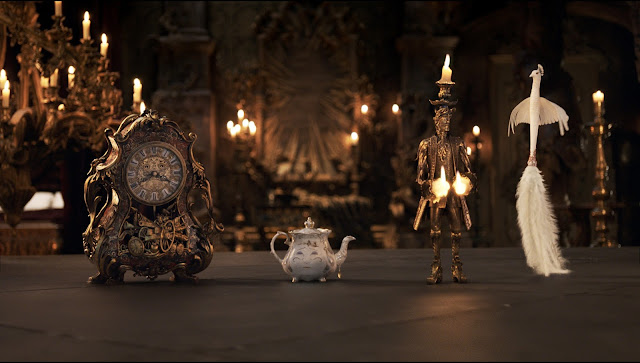 My heart literally soared the first time Emma Watson appeared on screen. Cast as the heroine of the story, Belle, Watson portrays the feisty, kind and clever girl who sees the humanity in a beast.
She slays it the entire film. Her singing was impressive and although I found myself seeing her as Hermione a few times, a comparison I’m not sure Watson will ever be able to escape, she captured Belle perfectly. 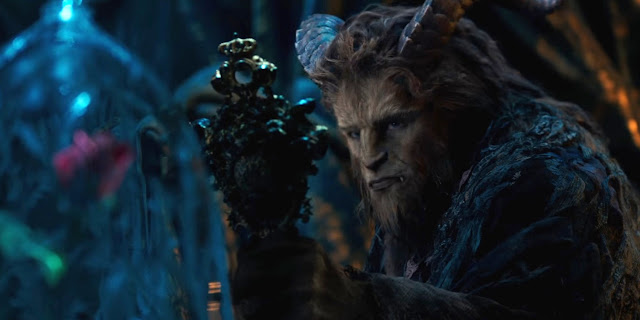 I am not a huge fan of 3D movies. In fact I usually just downright do not like or enjoy them.
I can honestly say Beauty in the Beast is the first film I have thoroughly enjoyed in IMAX 3D and would recommend to others to see it in this definition. 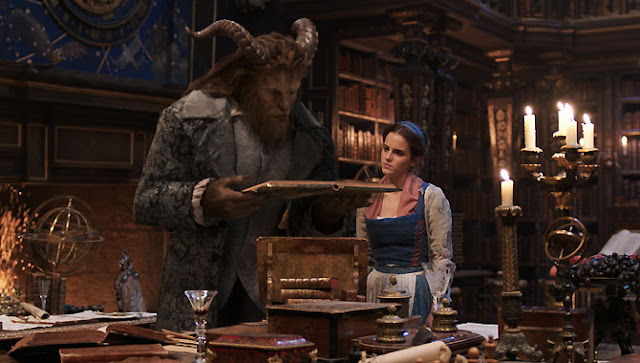 I’ve already had several fellow Mothers question whether or not the film was appropriate for the toddler aged crowd. I found myself wondering this several times through out the film, would my four-year-old enjoy this and sit through it?
The film follows the original Disney movie closely, it follows the Broadway adaption even more close as there are some added songs that do no appear in Disney’s version. There are no surprise ‘scary parts’ that don’t appear in the cartoon, so if your child knows the Disney version well and is familiar with it, there should be no surprises in this version. Overall I would not describe it as a ‘dark’ film and think it is suitable for ages four and up.
My biggest battle was whether or not a movie that was not animated could keep my child’s attention for that long. The run time is 1 hour and 24 minutes so it’s not an exceptionally long movie. 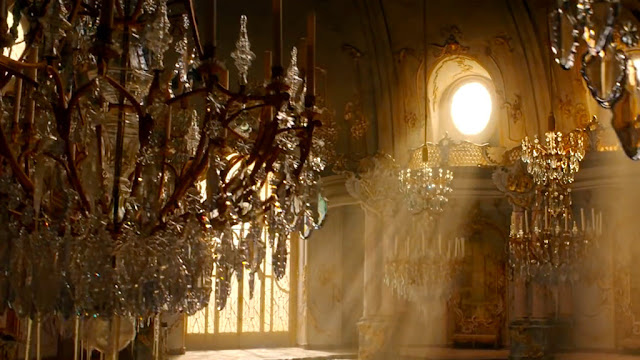 The film was beautifully made. The special effects were brilliant and keep your imagination swirling. 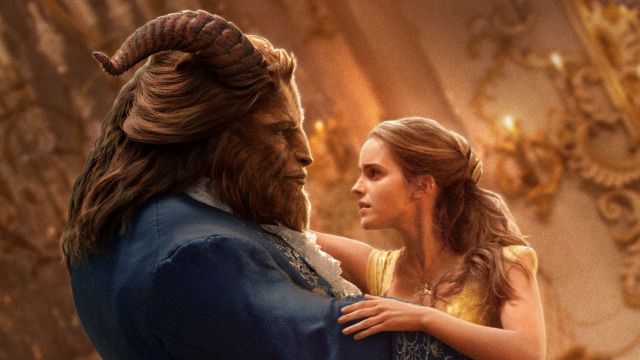 Get your tickets HERE for this magical experience.
Huge thanks to Ra’nesha for inviting me to the early screening of the film. Rolling with Queen Thrifty means you get front row, reserved media seats. Make sure you check out all the great things she is doing over on her blog!
Shout out to Channel 28 FOX crew and Good Day Columbus that sat behind us in the theater. 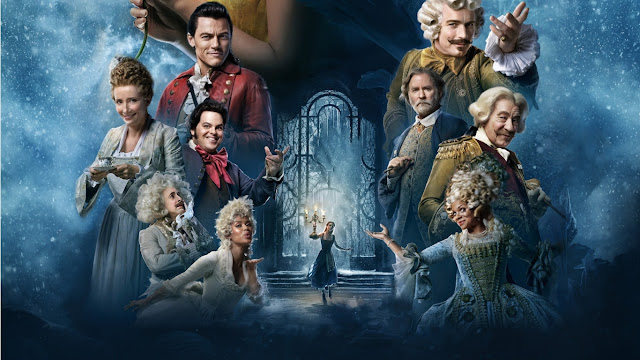 If I have not emphasized it enough, DO NOT MISS THIS FILM!
It is worth seeing, seeing in theaters and seeing in 3D.
There was literally nothing about the entire film I did not like or could criticize. Don’t make the mistake of missing this timeless fairy tale in theaters this Friday.

Now go listen to Ariana Grande and John Legend’s adaption of the Beauty and the Beast duet song on full blast and fall in love all over again.
Watch the full trailer HERE.