Have you ever been to a music festival? 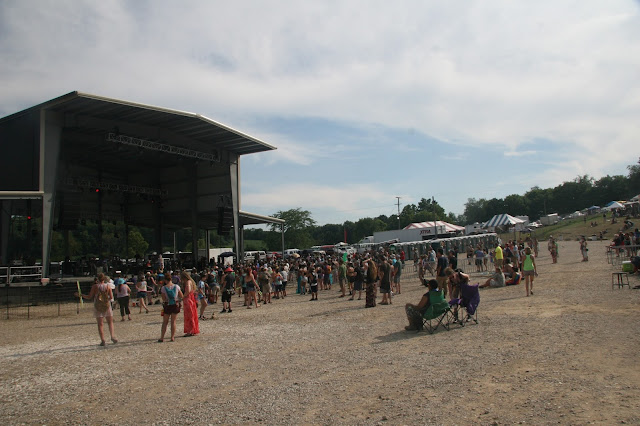 To me, there is no better way to spend a weekend in the summer. Dirty Hippies, live music, camping, good friends and a close community all there for the same reasons. 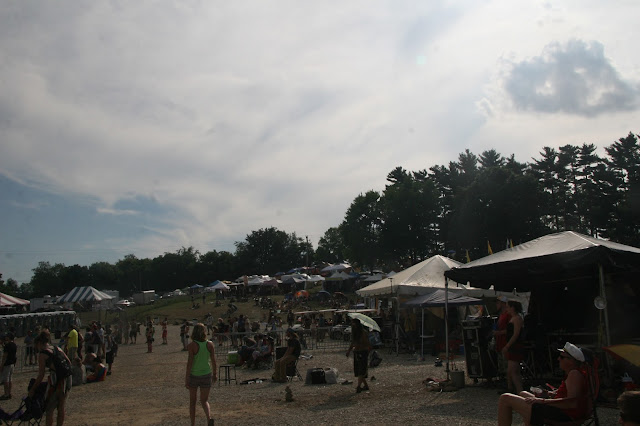 I haven’t attended a festival in years, a kid quickly throws a wrench into those desires. The Werk Out Music and Arts Festival was the perfect welcome back into the festy scene.
A herd of us headed for the Ohio hill’s earlier this summer, August 4th – 6th at Legend Valley in Thornville, Ohio. And what a weekend it was! 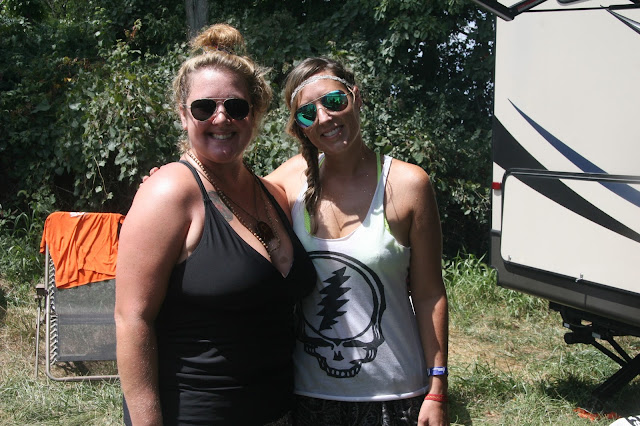 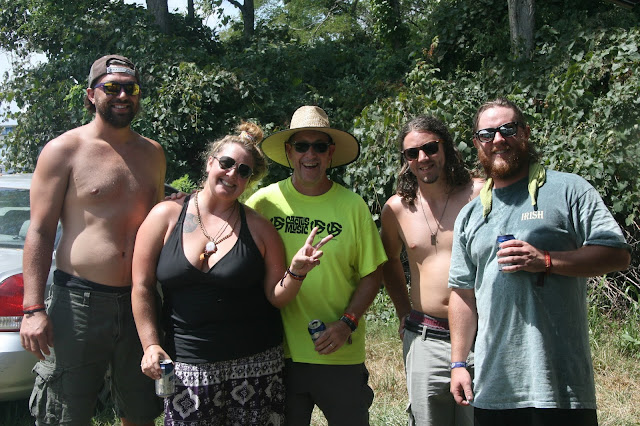 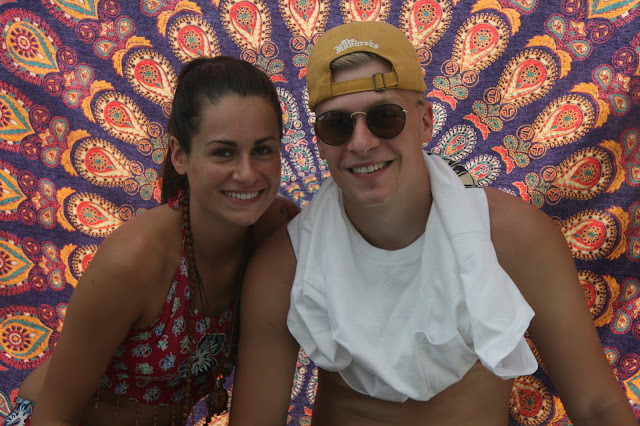 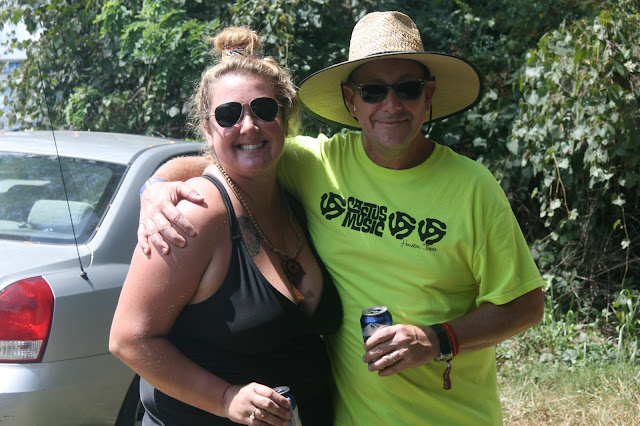 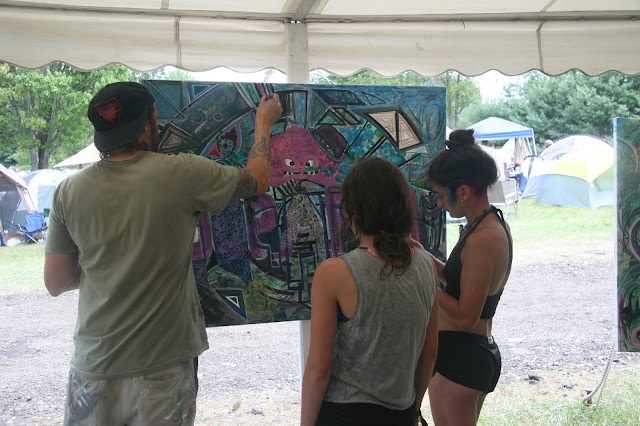 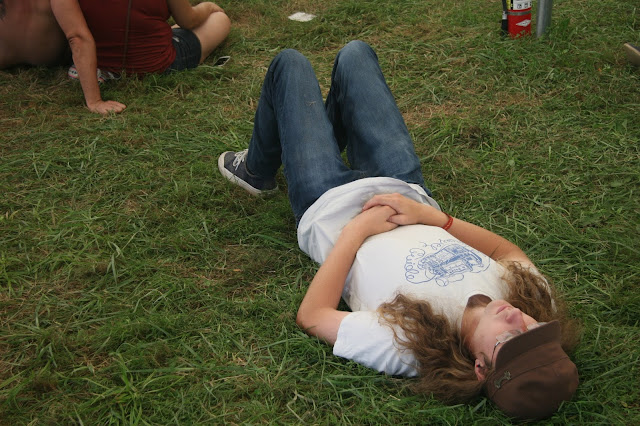 Now I’m going to let you guys in on a little treat! My absolute favorite band ever, made up of the most awesome dudes, Big Something…..

You can come out and see for yourself what I’ve been raving about for all these years.

Show begins around 9PM. Tickets are $10 and I can promise you the best music you’ve seen, possibly ever. 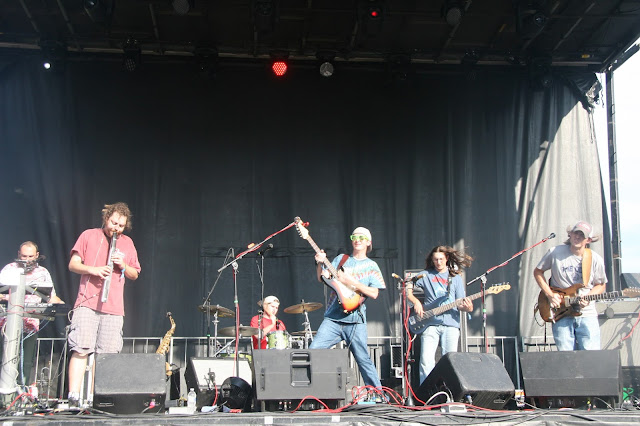 Named Best Rising Artist of 2014 by Live Music Daily, Big Something is one of the most exciting bands to emerge from the Southeast. A six piece powerhouse with a sounds that is both unique and timeless, Big Something fuses settlements of rock, pop, funk and improvisation to take listeners on a journey through a myriad of musical styles. Soaring guitars, synths, horns and alluring vocal hooks rise to the top of their infectious collection of songs and represent a sounds that has caught the ears of fans across the country.

To put it lightly they effing rock and will melt your face off.

They raged the Werk Out Festival this summer, but this is the first time they have played Columbus since March 2015. To say I am excited to have them here, is the understatement of the century. 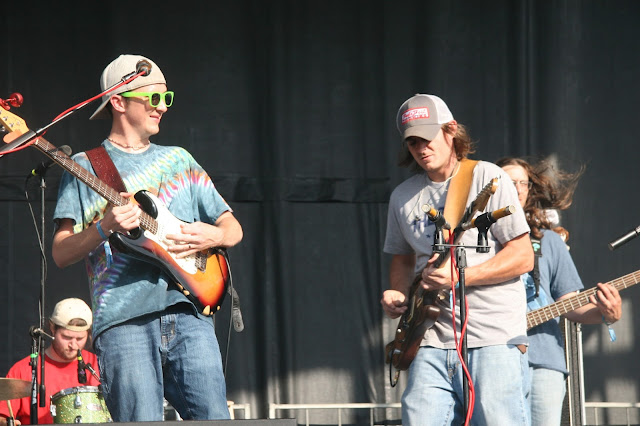 I’ve known Big Something since before they were Big.

I attended college with the majority of the guys at Elon University in North Carolina and have been their #1 Fan ever since. 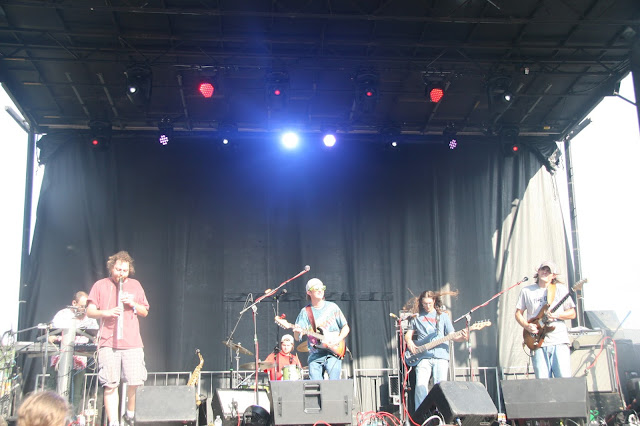 I am proud and will tell anyone who finds it the least bit interesting that I am indeed, “with the band.” In fact all 8 of them are currently strewn around my house, packed in their sleeping bags having a giant sleepover.

Nothing I love more, then a house full of Big Something. Cue all the happy, dancing emojis. 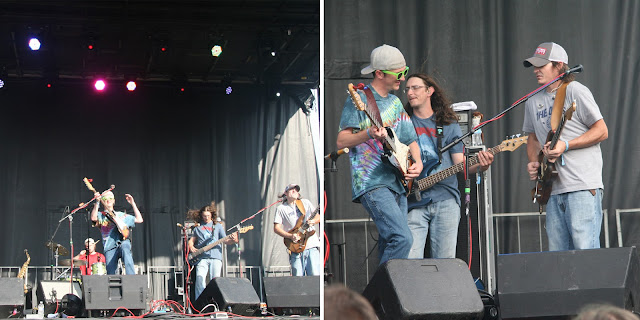 But really, they crash here when they come through town and Evelyn is absolutely beside herself, playing soccer and asking a million questions to the boys of Big Something.

Make sure you follow along on Insta-Snap and SnapChat for all the behind the scenes shenanigans with Big Something for the next two days! 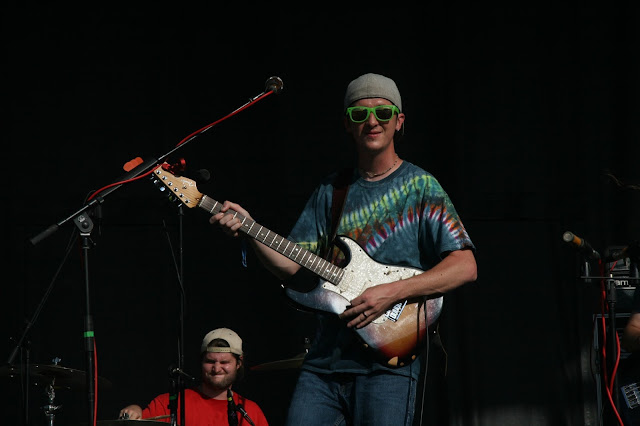 Another one of my absolute favorites also played the Werk out Festival, making it the perfect Lindsey Line-up that weekend.
Greensky Bluegrass. 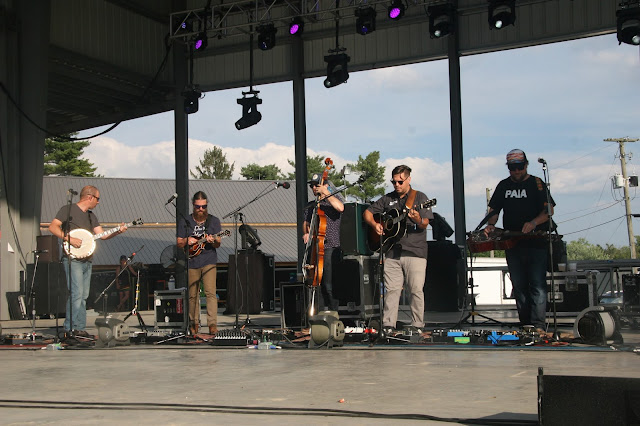 Over the past decade Greensky Bluegrass has managed to fine tune their own version of Bluegrass, mixing riveting guitar solos that provide some aggressive rock moments, as well as some funky psychedelic moments but always the same strong sound coming from these guys.
One I cannot get enough of. 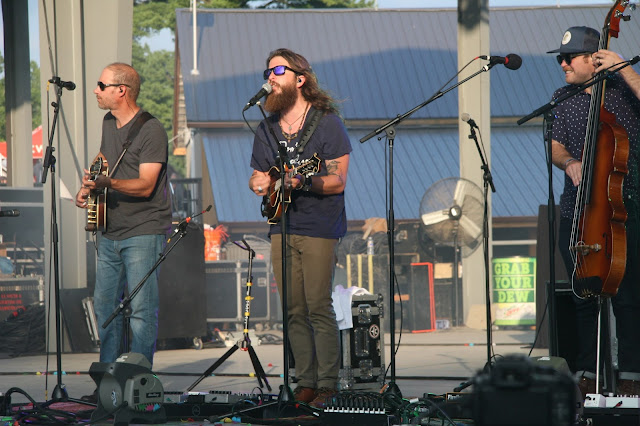 These guys have a new album they just recently released, Shouted, Written Down & Quoted. I’ve had it on repeat for weeks now, be sure to give it a listen! 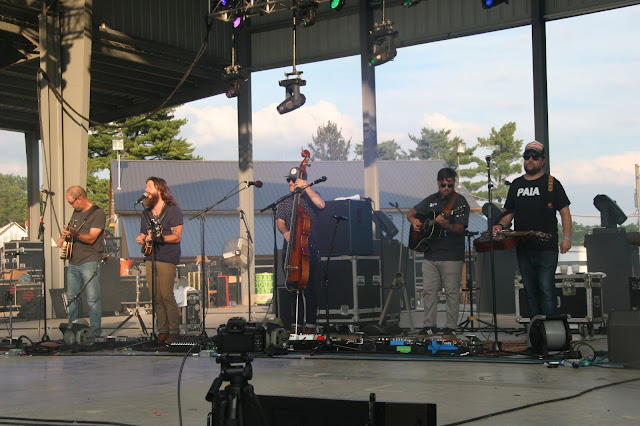 What can I say I love me some Paul Hoffman.
In the most creeper way possible. 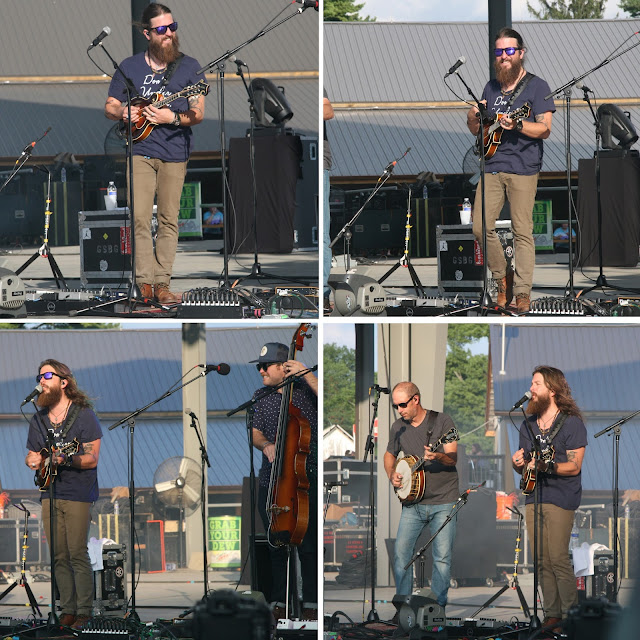 Some other bands I caught that weekend that are also worth your listening ears:
The Motet
The Werks
Twiddle
STS9 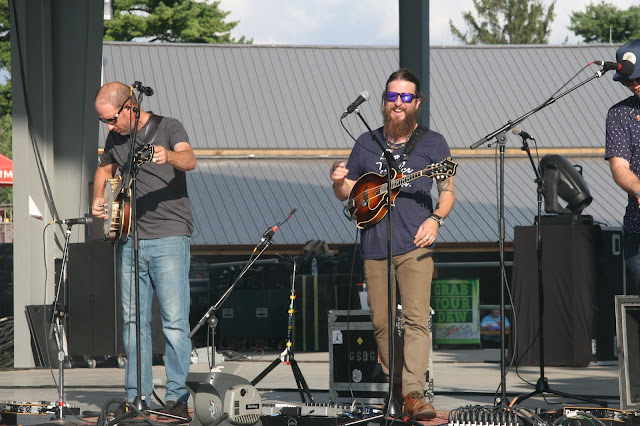 In case you didn’t get the memo…
Don’t miss Big Something TONIGHT
at Woodlands 9PM.