Beginning TODAY {February 6th} and running through February 11th, one of Columbus’ favorite sports star, Eddie George will be taking the stage at the Palace Theatre to star in the smash Broadway hit, Chicago!

I was lucky enough to attend a Capa in Columbus event that included hearing some background on Eddie’s experience and how he found himself auditioning for a Broadway musical.

We also got a very brief meet/greet/photo/please move on quickly, with the hunky OSU/NFL star!

I was overly nervous and excited to snag a few moments of Eddie’s time. I was just getting over the flu so I was incredibly feverish, visibly sweating all over the place because regulating my body temperature was not doable at the time. I was awkward…. awkward and sweaty, such a winning combo. When he tried to make a joke, I buckled under pressure and said something along the lines of,

Katie, owner of Tru Man Brand, had sent me with a bag of OH SO GOOD paraphernalia to gift Eddie. I was excited to leave a lasting impression being the only one to present him with a token to remind him of his good old days. Which is what I think I actually said… a token?!?!?!

Hopefully he only remembers the gifts and didn’t catch my flu or my inability to be cool {figuratively and literally}.

This triumphant hit musical is the recipient of six Tony Awards, two Olivier Awards, a Grammy, thousands of standing ovations, and is now the #1 longest-running American musical in Broadway history. Chicago has everything that makes Broadway great – a universal tale of fame, fortune, and all that jazz; one show-stopping song after another; and the most astonishing dancing you’ve ever seen. 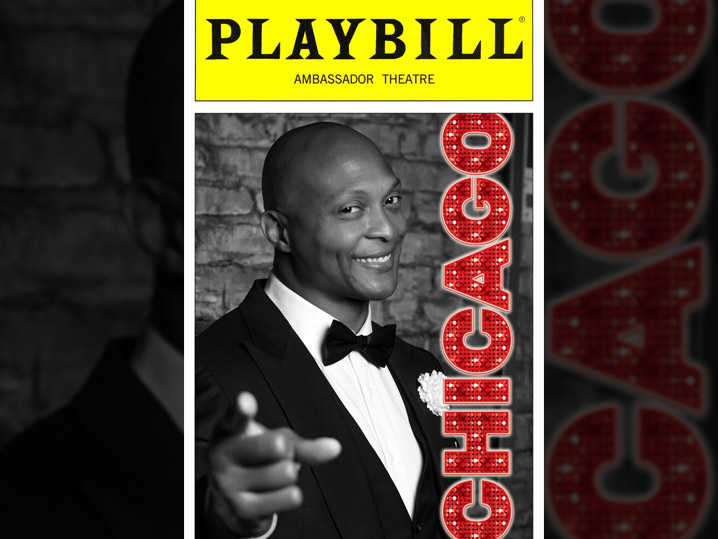 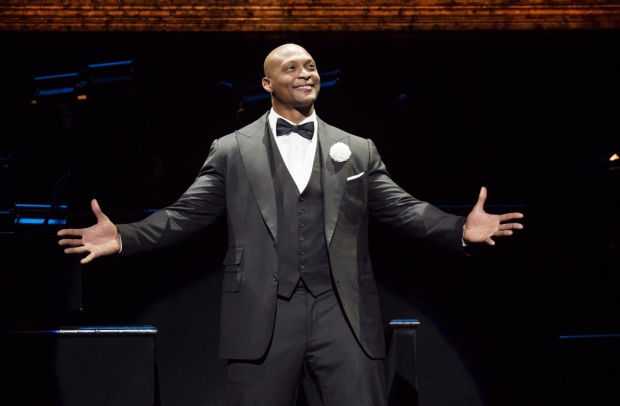 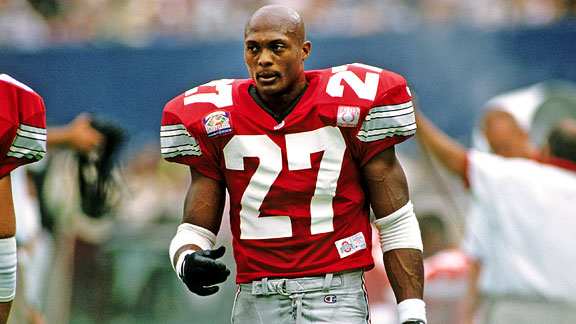