We sincerely hope that all the Mother’s out there know how loved and appreciated they are! This goes out to all Moms. Especially to the Mama’s who are still waiting to be physical Mama’s but already are in their hearts and souls. You especially are some of the strongest Mother’s there are! 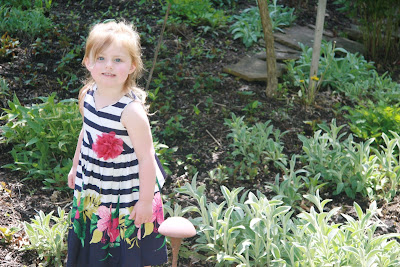 Evelyn, CiCi (my Mom) and I (since most everyone is new around here [I] is usually Lindsey with the occasional moonlight by Amber who’s mostly the faaab photographer/techie) traveled to Canton, Ohio to see family for the weekend. My parents both grew up in Louisville, Ohio and we still head up North as often as we can. 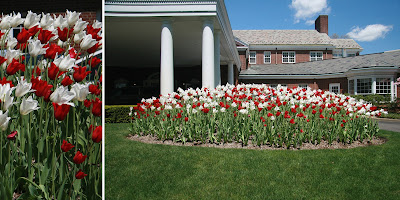 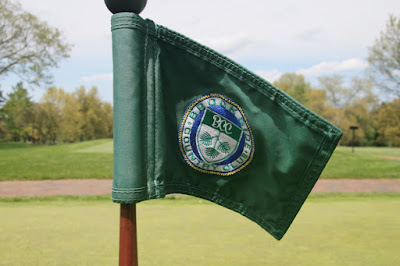 It was your basic country club, aren’t they all though? Once you’ve seen one, you’ve seen ’em all. Ugly wallpaper, terrible interiors, century old light fixtures and window draperies…. landscaping is always impeccable though! 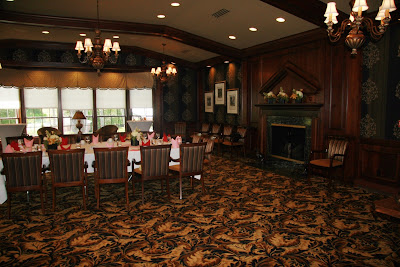 I just feel we could do better, a lot better! As I bitch face the carpet….
We did have a lovely lunch with family. And this girl loooooves her a buffet. I could probably make myself sound more fat and I probably will before this post is over. I skipped the salads and went straight for red meats, carbs, and desserts duh! 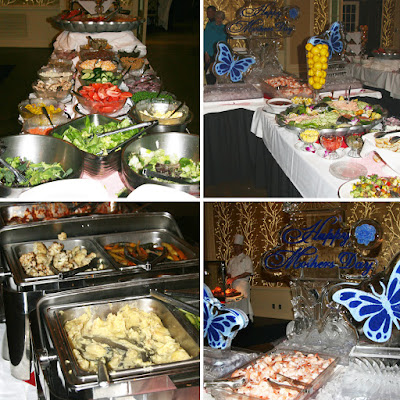 The Grub
The dessert table was seriously something to be relished. It was ahhhhhmaze and the piece of cheese cake I had did not disappoint! You know what else didn’t disappoint?  ‘Da bubbly. If you follow me on snapchap you may have gotten a little taste of my mind frame that day! 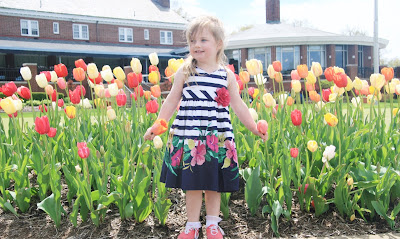 Let’s just say by the end of hopping around between Grandparents with the three year old and the continued nap strike that’s looking more and more permanent, by Sunday there was not enough Champagne in sight! 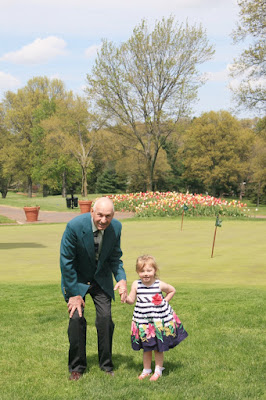 So you know what else went really well…..trying to take family pictures! Evelyn was so uncooperative by this point that I managed to snap this one photo of her with my Dad’s Dad. So her Great Grandfather, my Grandfather, still following? She adores him and he and my Grandmother just moved to Columbus from Florida so she has loved getting to see them so much. And I love that Evelyn has such a great relationship with her Great Grandparents! 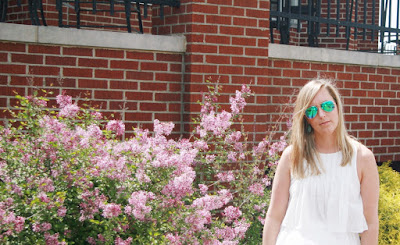 …….here’s how the rest of family pictures went!

When I was uploading these pictures Evelyn sat on my lap, saw the above picture, pointed at it and said, “Mom, I’m sorry to have thrown a fit then.”