My Mom took me to Pat & Gracie’s for the first time. Her office is in Clintonville and after Evelyn and I got our teeth cleaned recently, she suggested it for lunch. They were having some minor construction done that afternoon so Matt, the manager on duty was on-hand offering apologies for any disturbances it might cause. It caused none but that’s how we began talking to him. My Mom quickly followed up with,

I just need her to proceed me everywhere I go so it’s just known. Like one of the announcers from the Game of Thrones that announces the Queen.

As soon as she mentioned Blogger, the conversation took a natural turn to gathering a group of Bloggers and introducing them to an evening of Pat & Gracie’s delicious menu. And that’s how we got our little blogger date at the Clintonville treasure. As Meghan from Food for Foster said, 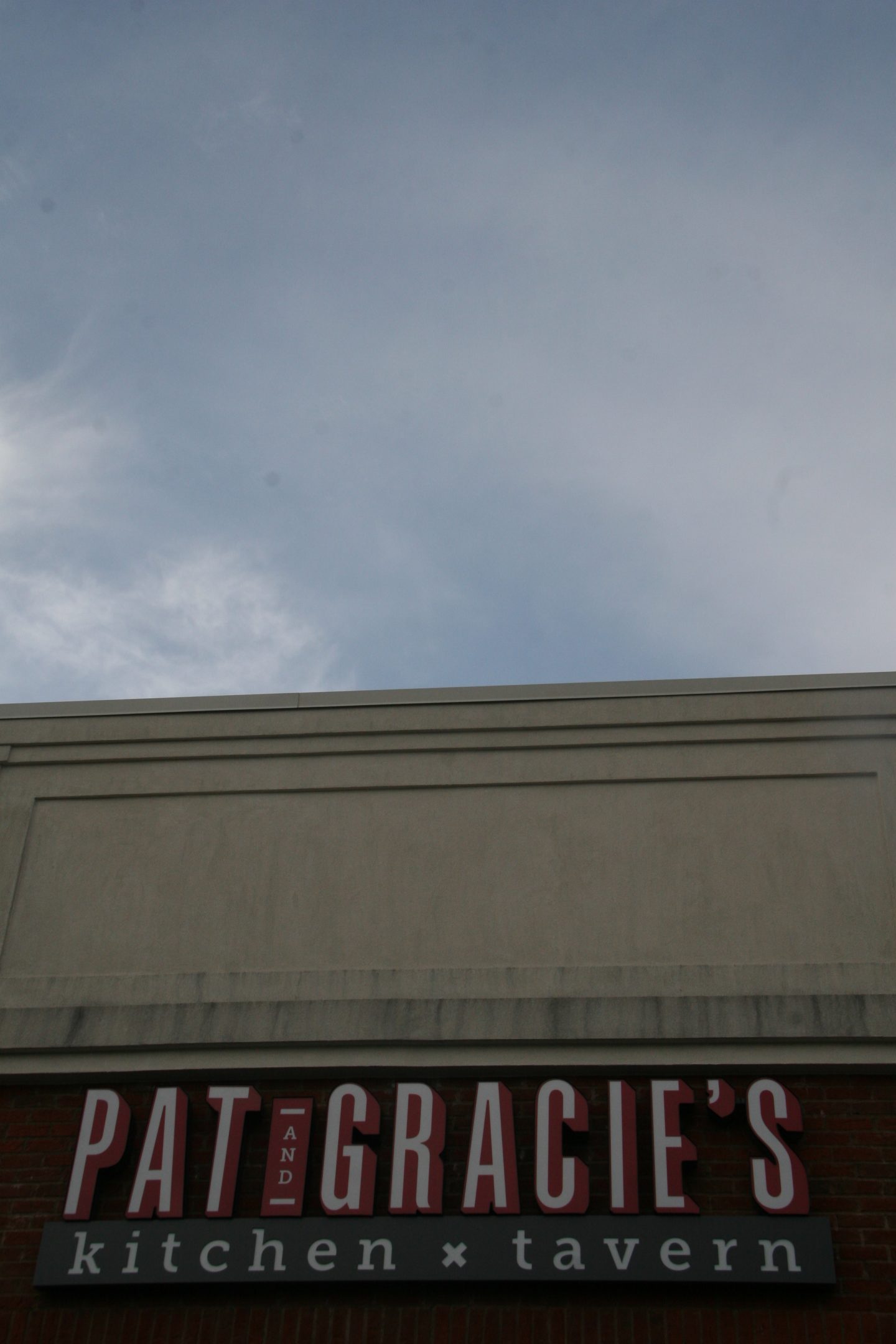 Besides the bomb food, ahem Chimi Burger, the best part of Pat & Gracie’s is the history and story of how it came to be.

Where Pat & Gracie’s now sits, was once a magnificent horse farm built by the union of Pat & Gracie. But before there was a “Graceland” there was just a gambler and a madam.

Patrick “Pat” Murnan was a hard-working railroad man who lived a simple life. One day Pat walking into a gambling club on his way to work. With Lady Luck by his side, he won big and before the day was over, he walked out as the new club owner.

Pat moved his club into a location into downtown Columbus and became rich. Pat parlayed his good fortune into another successful gambling venture – horse-racing. While Pat tried to keep his gambling operations hidden; he didn’t attempt to hide his wealth. PAt was often seen strolling about Columbus in loud plaid suits, diamond collars and a gold-headed cane. It may have been on one of those strolls that Lady Luck led Pat to another type of lady – Grace “Gracie” Backenstow,  the madam of a downtown brothel.

Something between Pat and Gracie clicked, so he moved her to a horse farm he had purchased in Clintonville and renamed it “Graceland.” It was here they built a long life together filled with fame and fortune.

While their romance became legendary, they never forgot the source of their wealth and often made generous contributions to the local causes. While cynics might say this was their way of keeping politics off their backs, Pat & Gracie’s today chooses to believe they realized that if you place your bets on local resources, success will come your way. 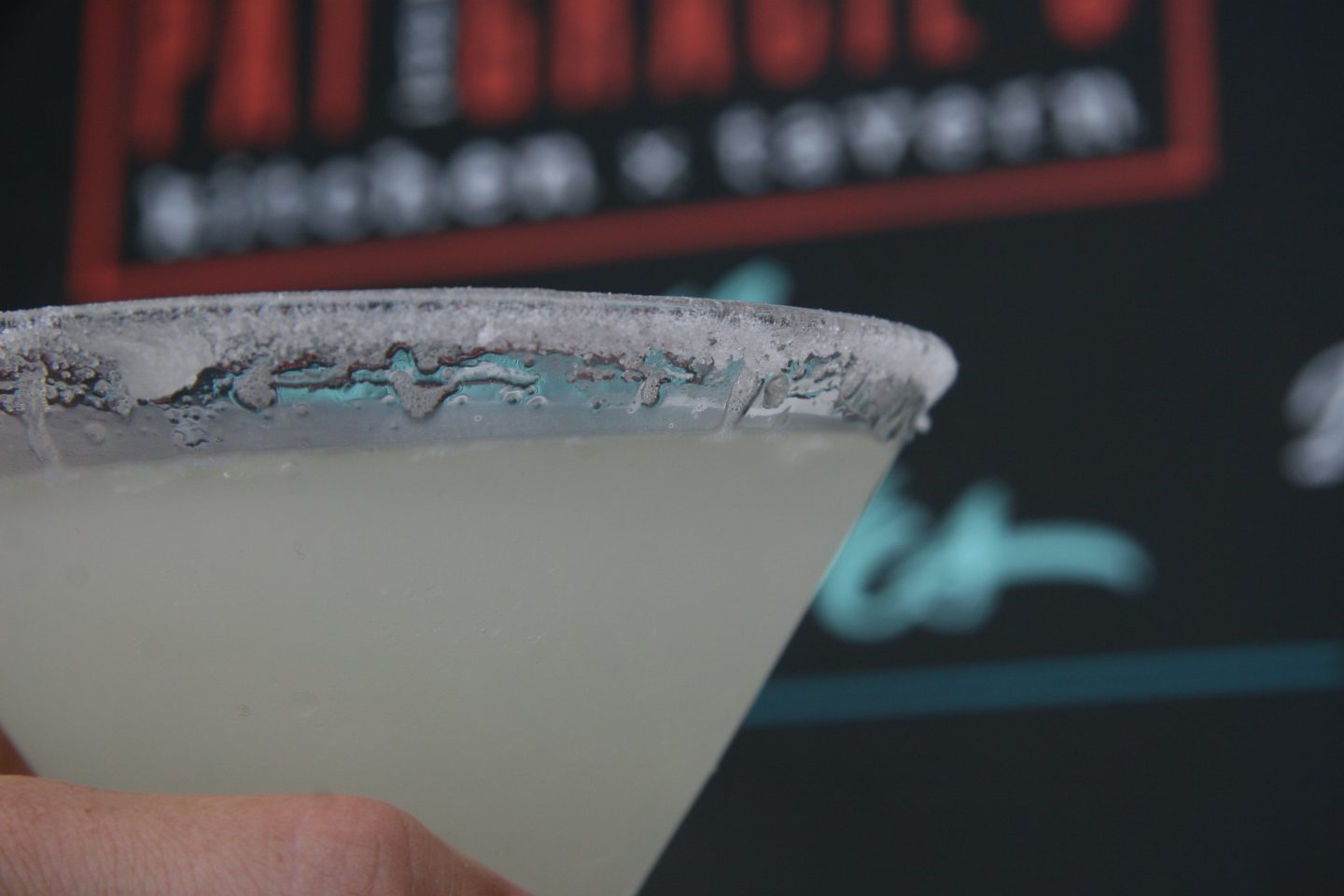 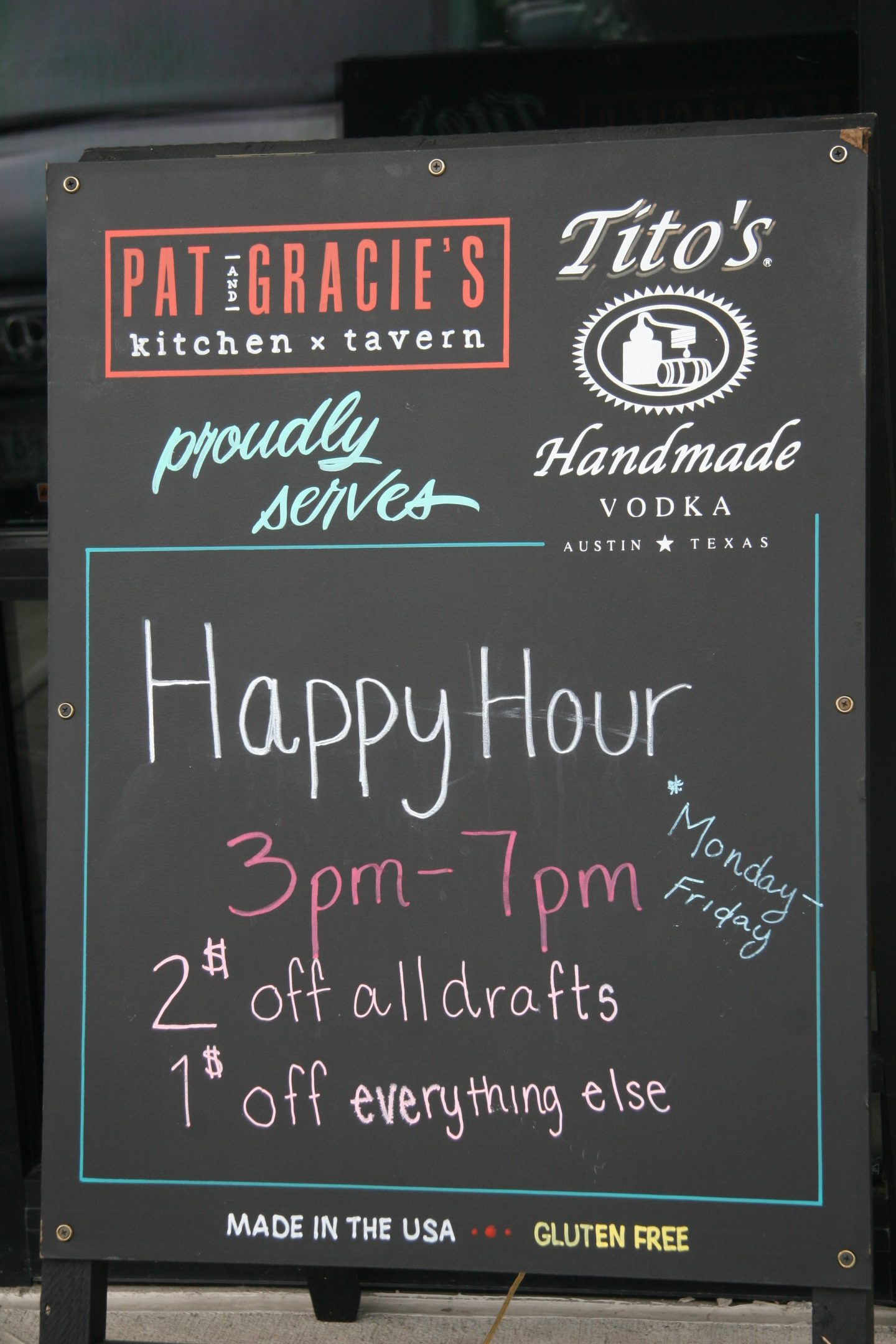 The first question I have when I walk into any bar, when and what is your happy hour? 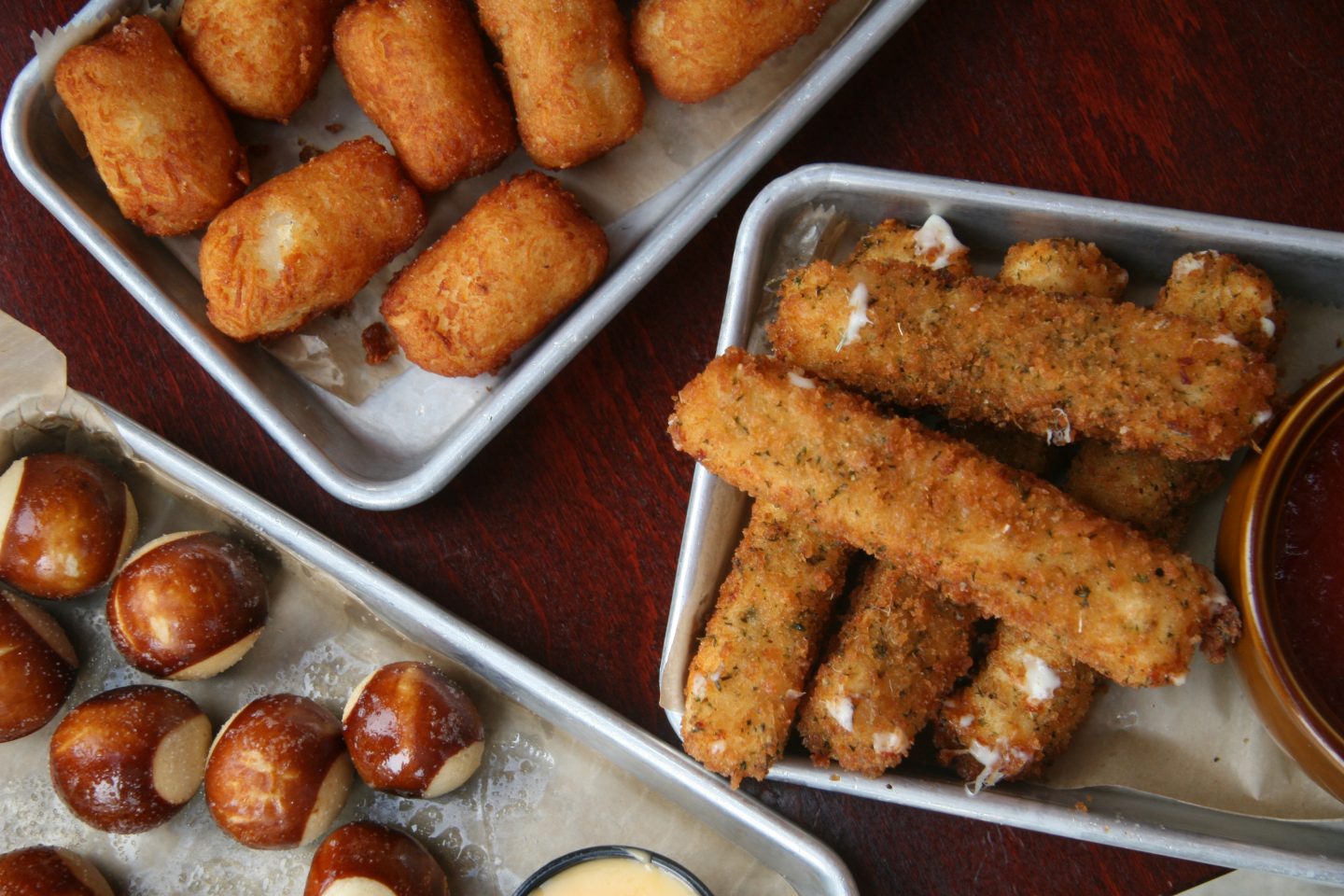 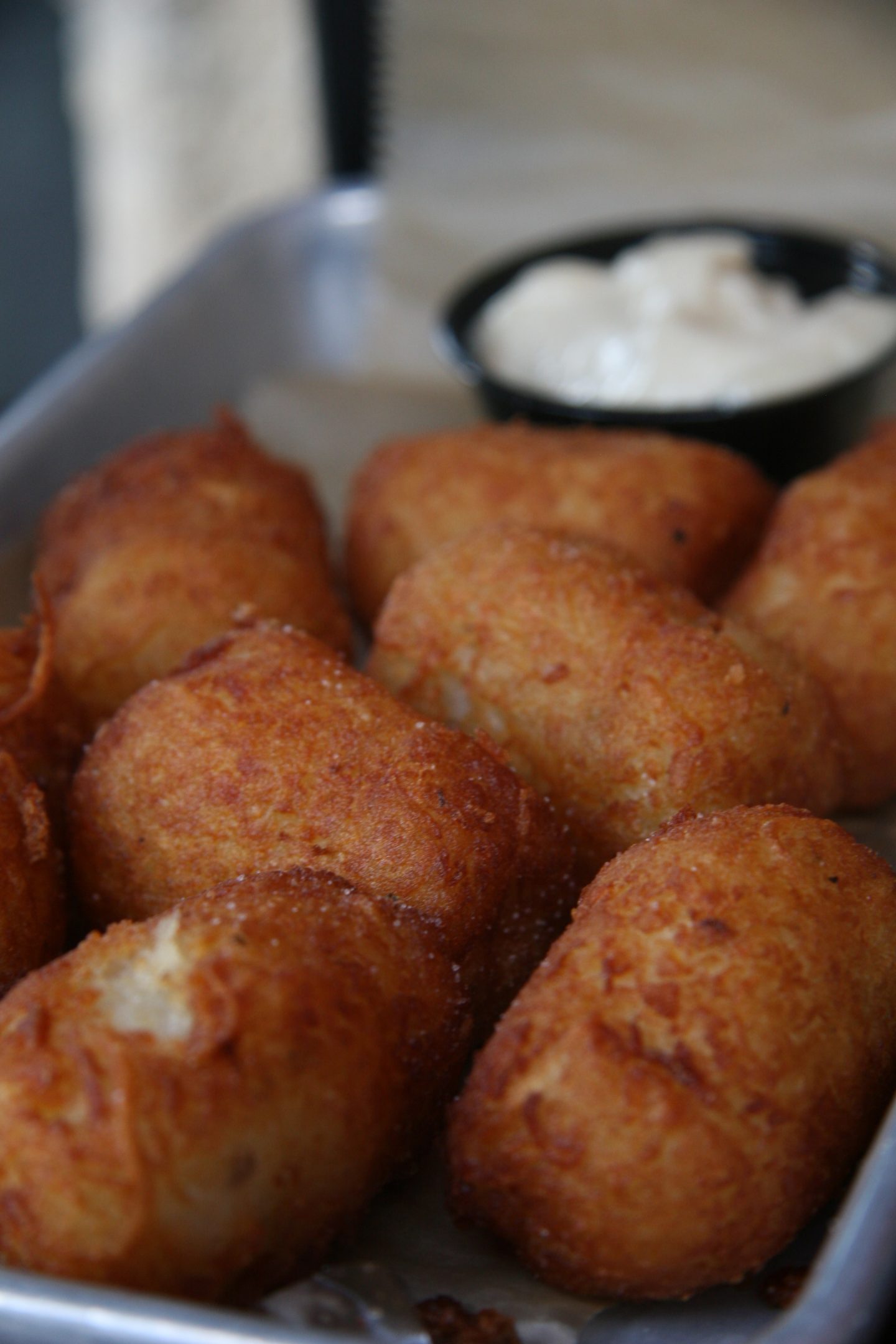 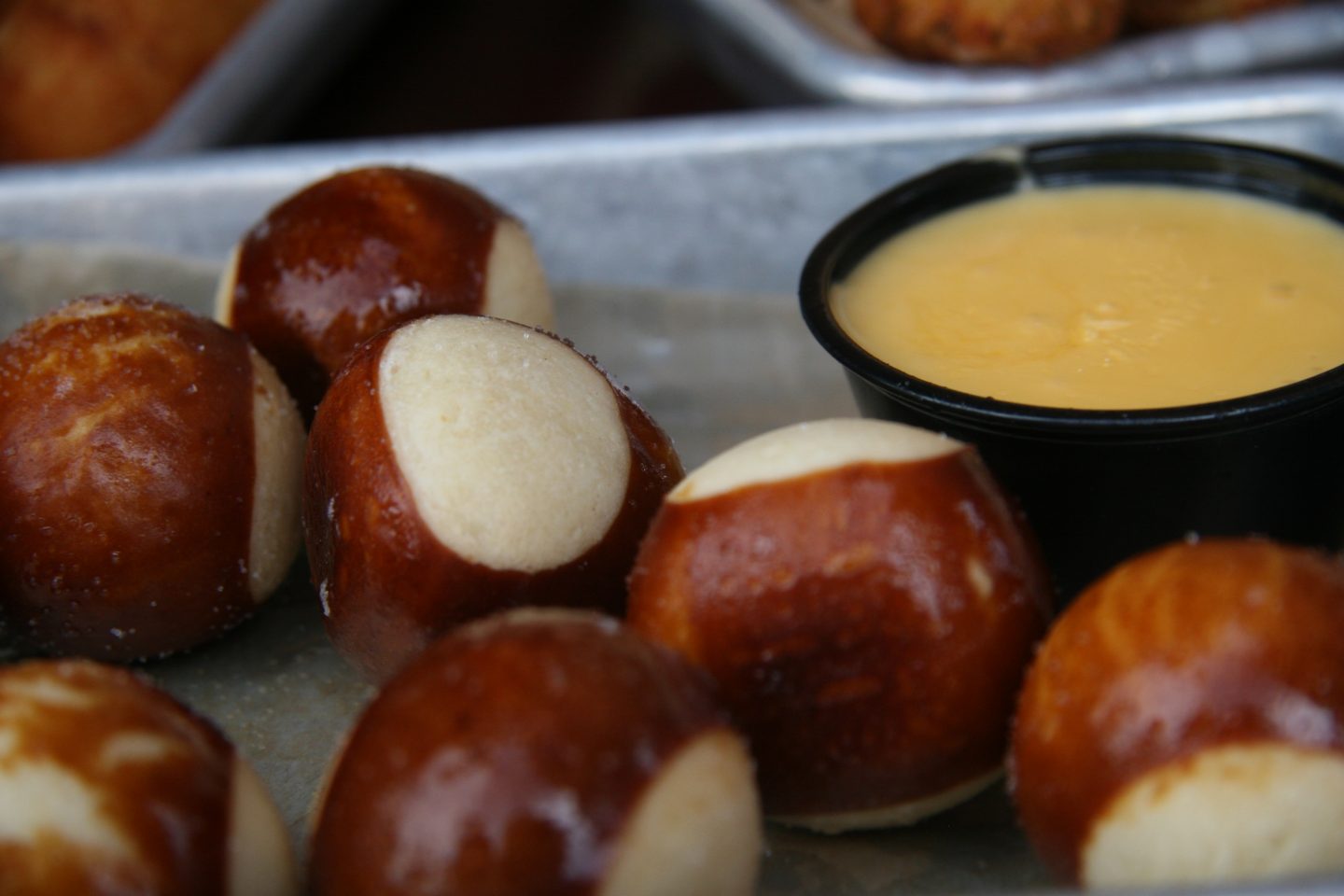 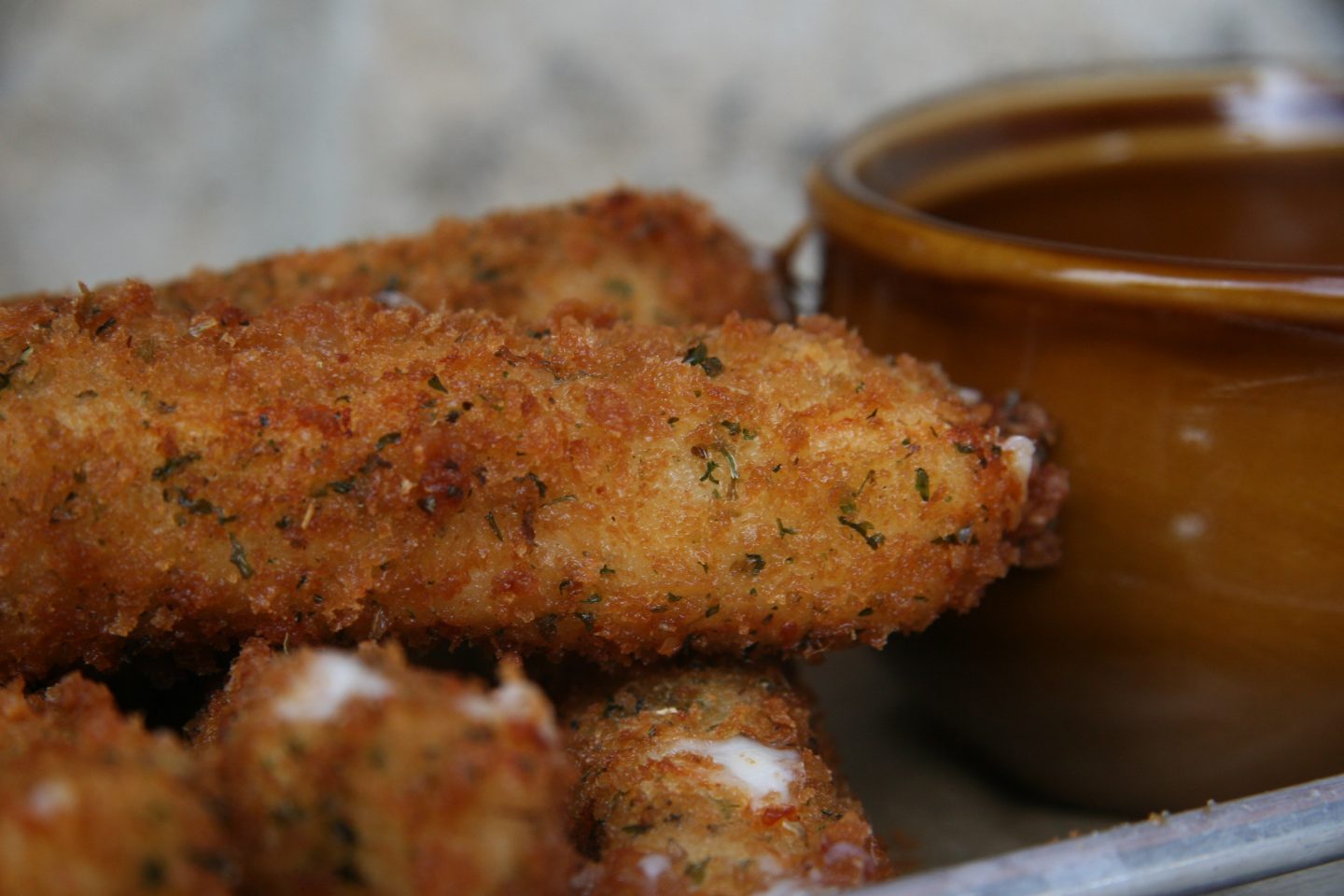 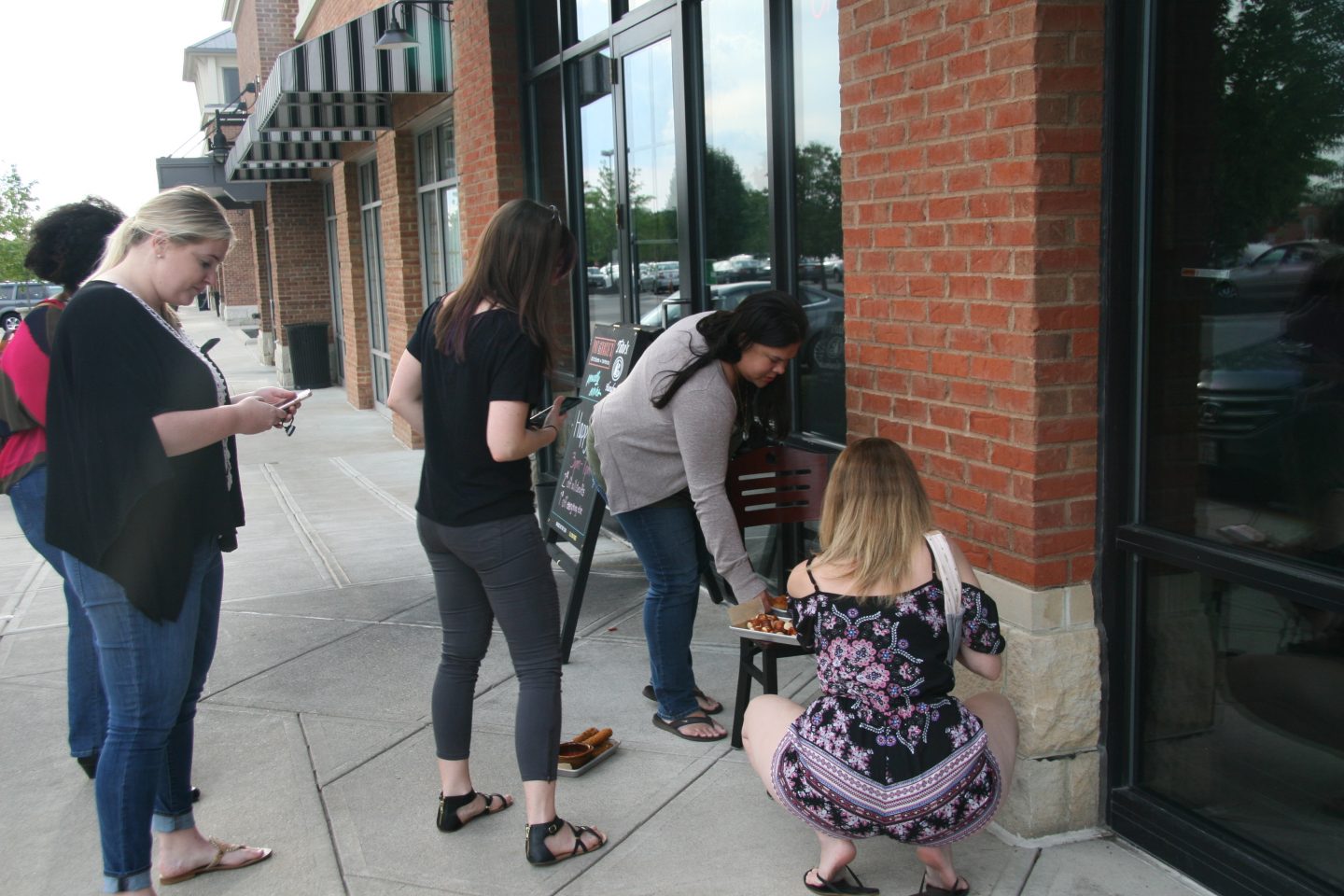 When the lighting is not pristine inside, you just take all your food outside. 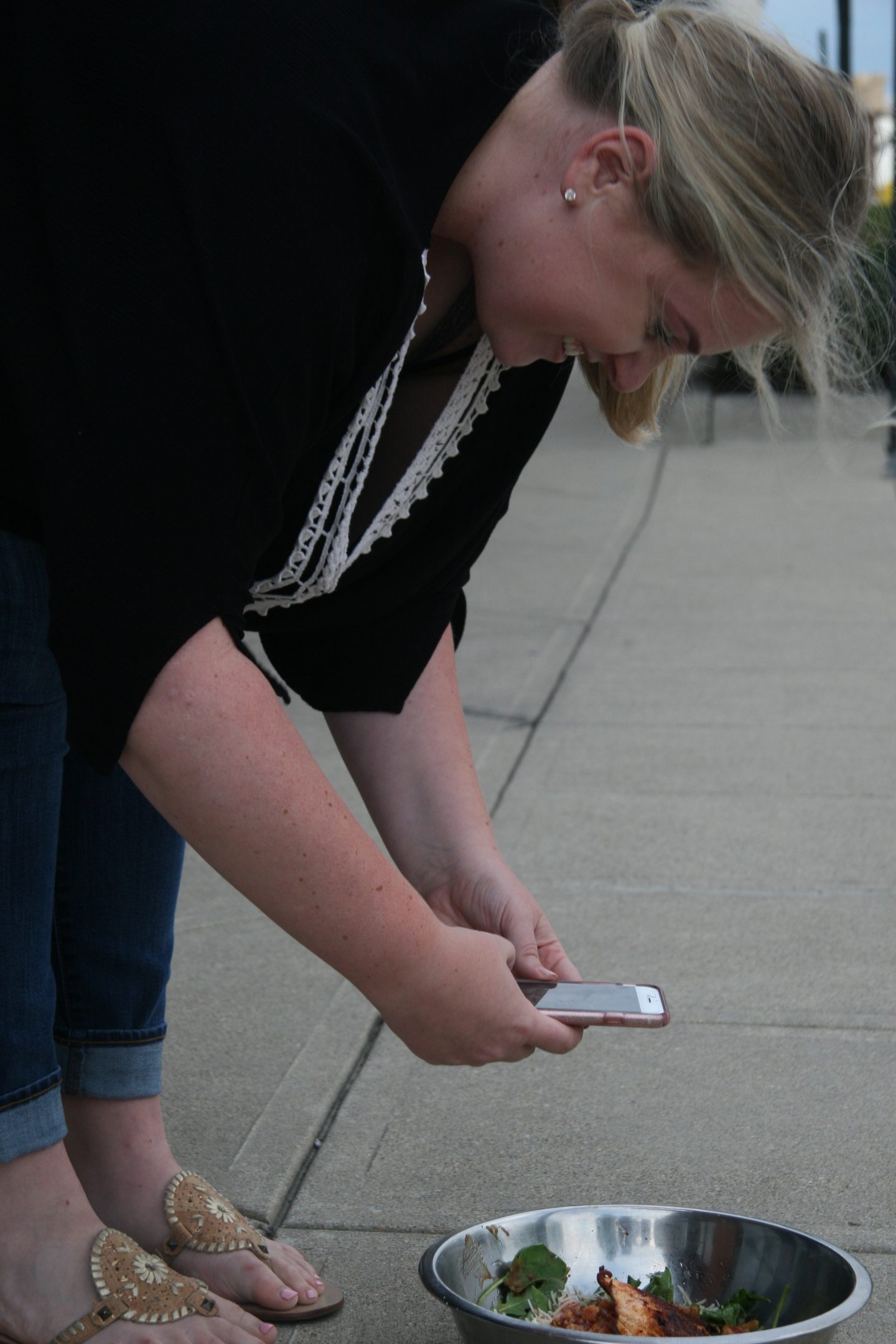 Food for Foster was not shamed that day, she ordered a salad with salmon on it and it was literally a whole bowl of salad. Looked fresh and delicious and she gave it two thumbs up! 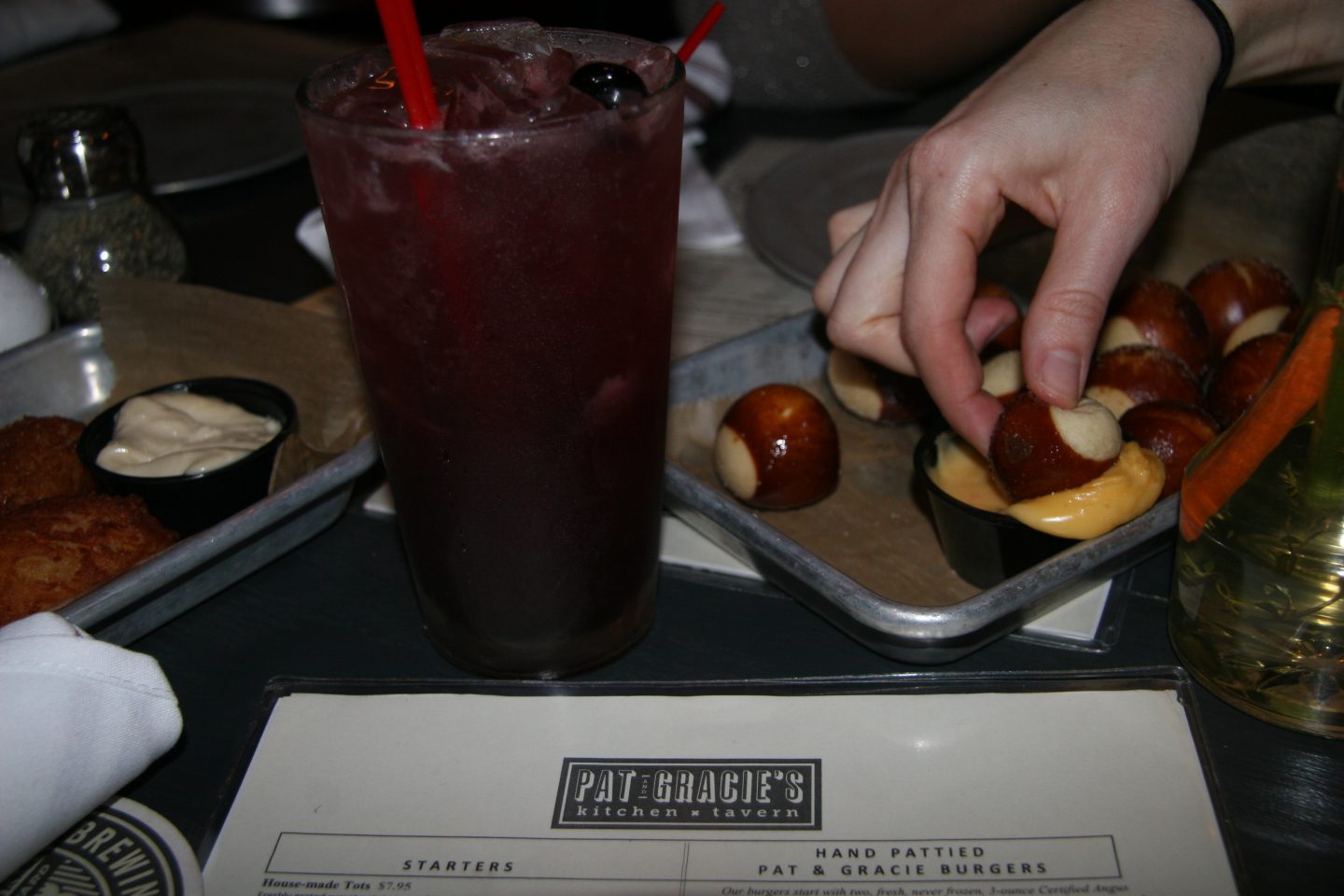 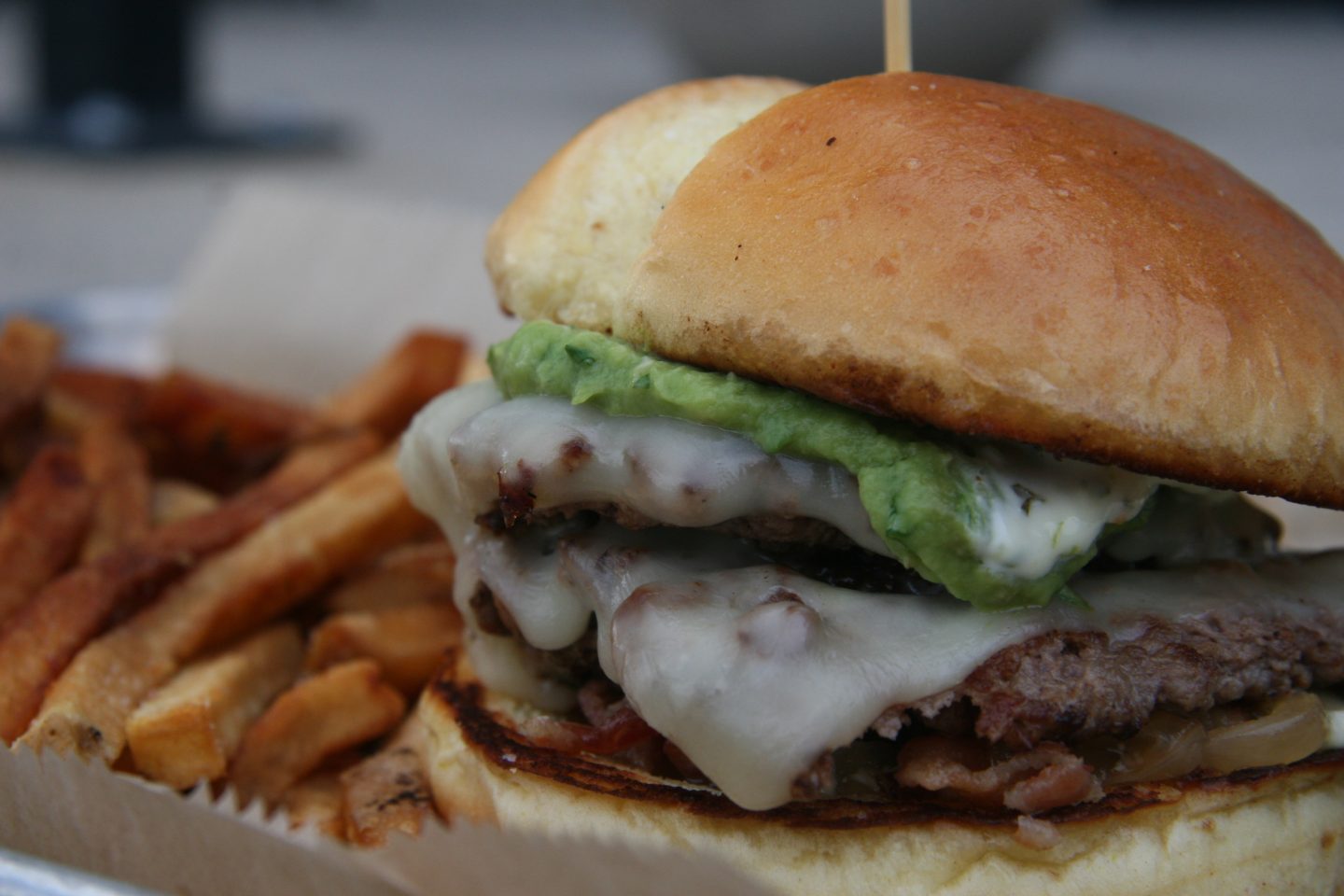 Hands down my favorite thing on the menu, the Chimi Burger. 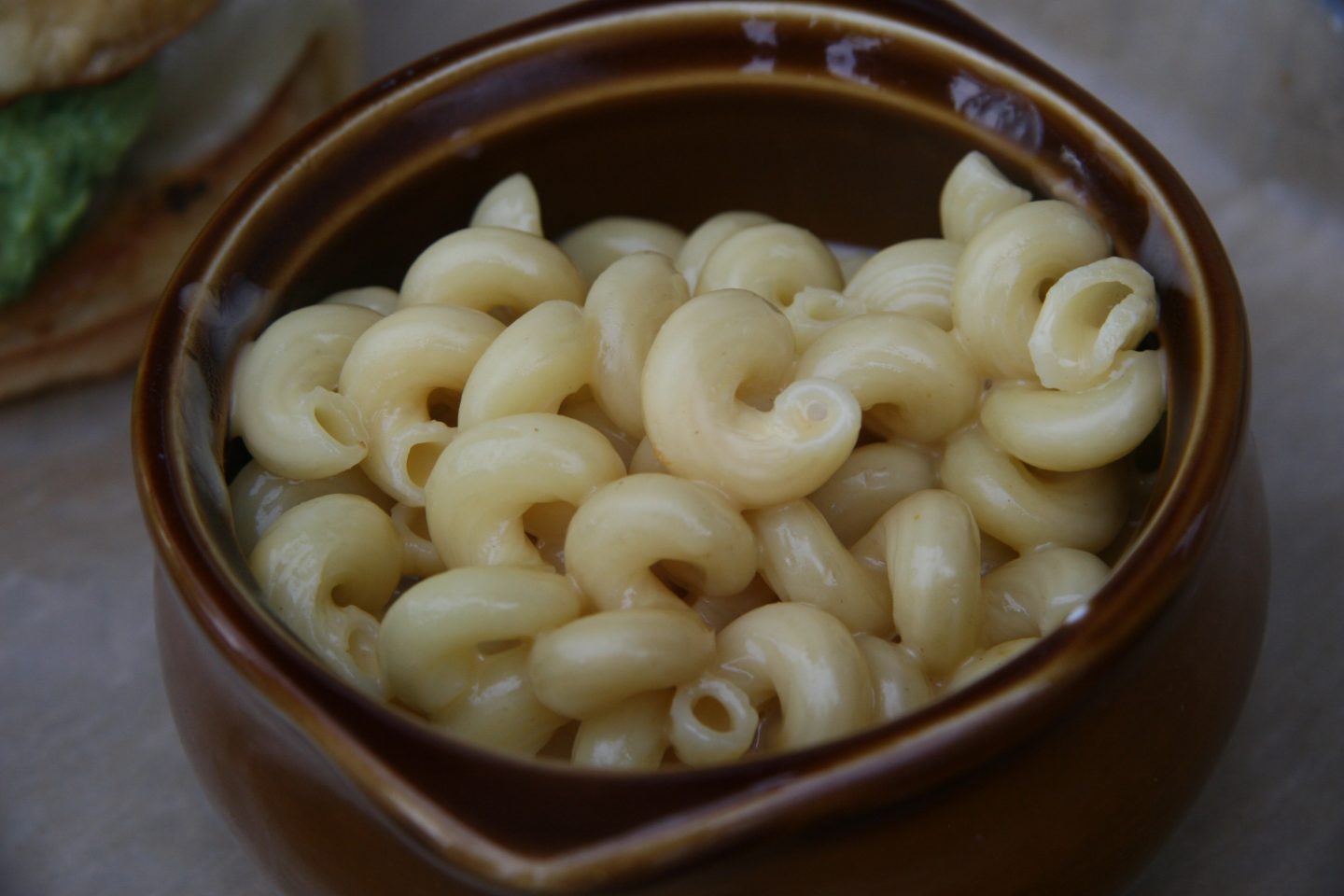 These nights or any night out for that matter is always better when the serving staff is not only attentive and awesome, but also so much fun! Our waiter Chase, was hilarious and made our entire experience that much better.

Not to mention his muscles and he was cute to boot! 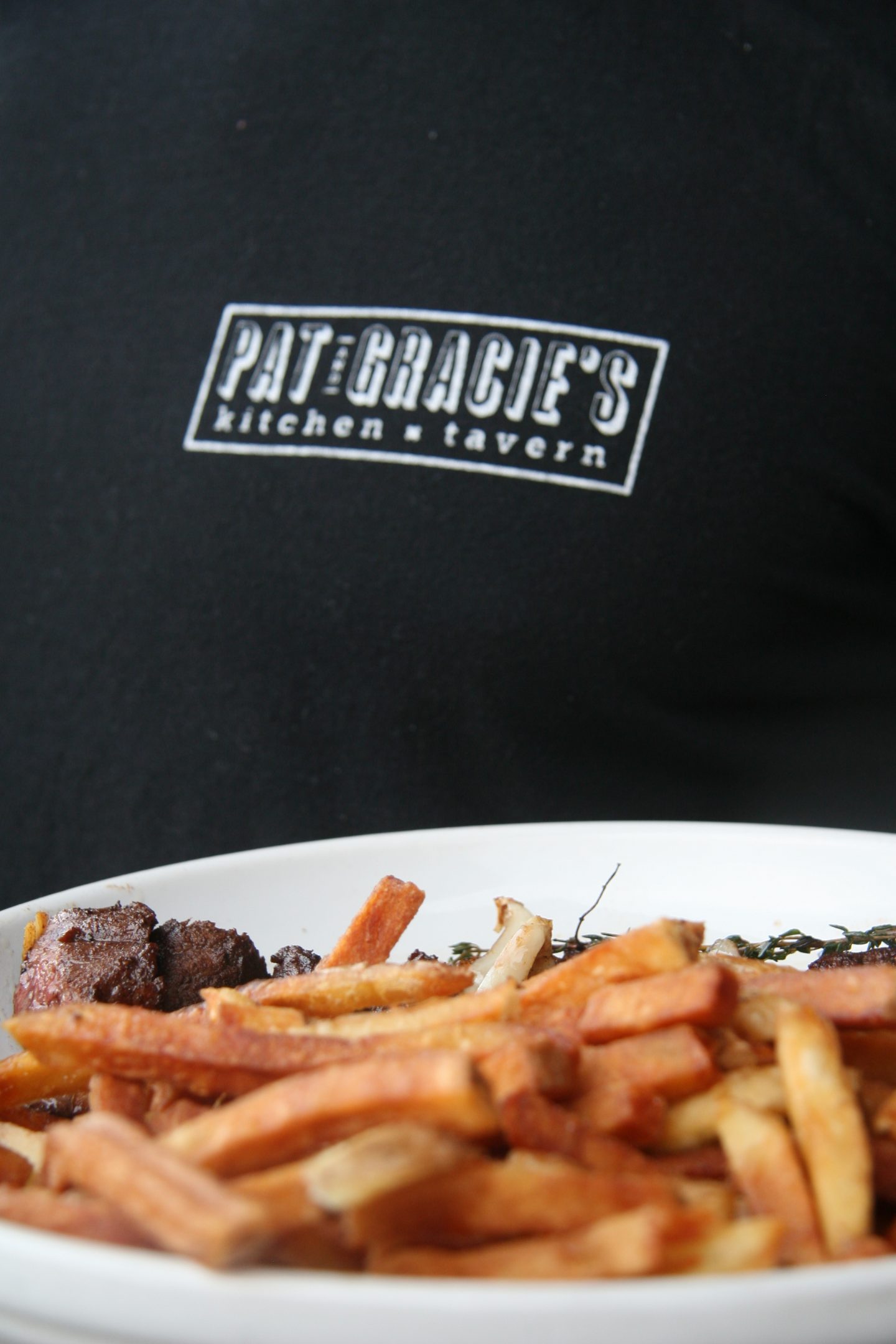 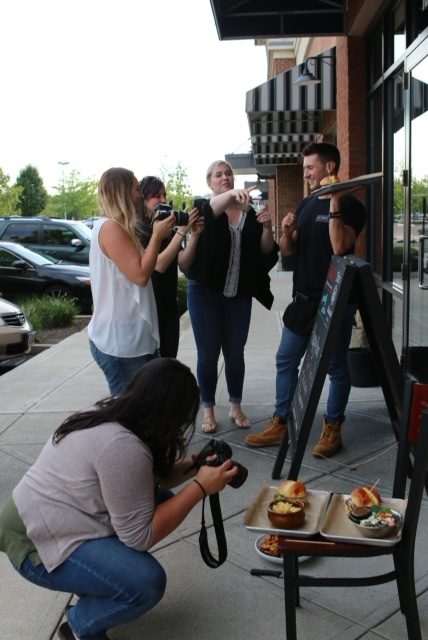 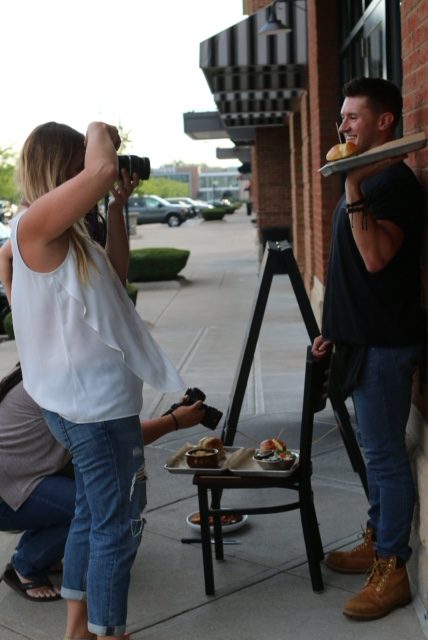 Such a good sport as we fawned over him.

Thanks so much to Pat & Gracie’s for hosting us and supplying the adorable, photogenic waiter. 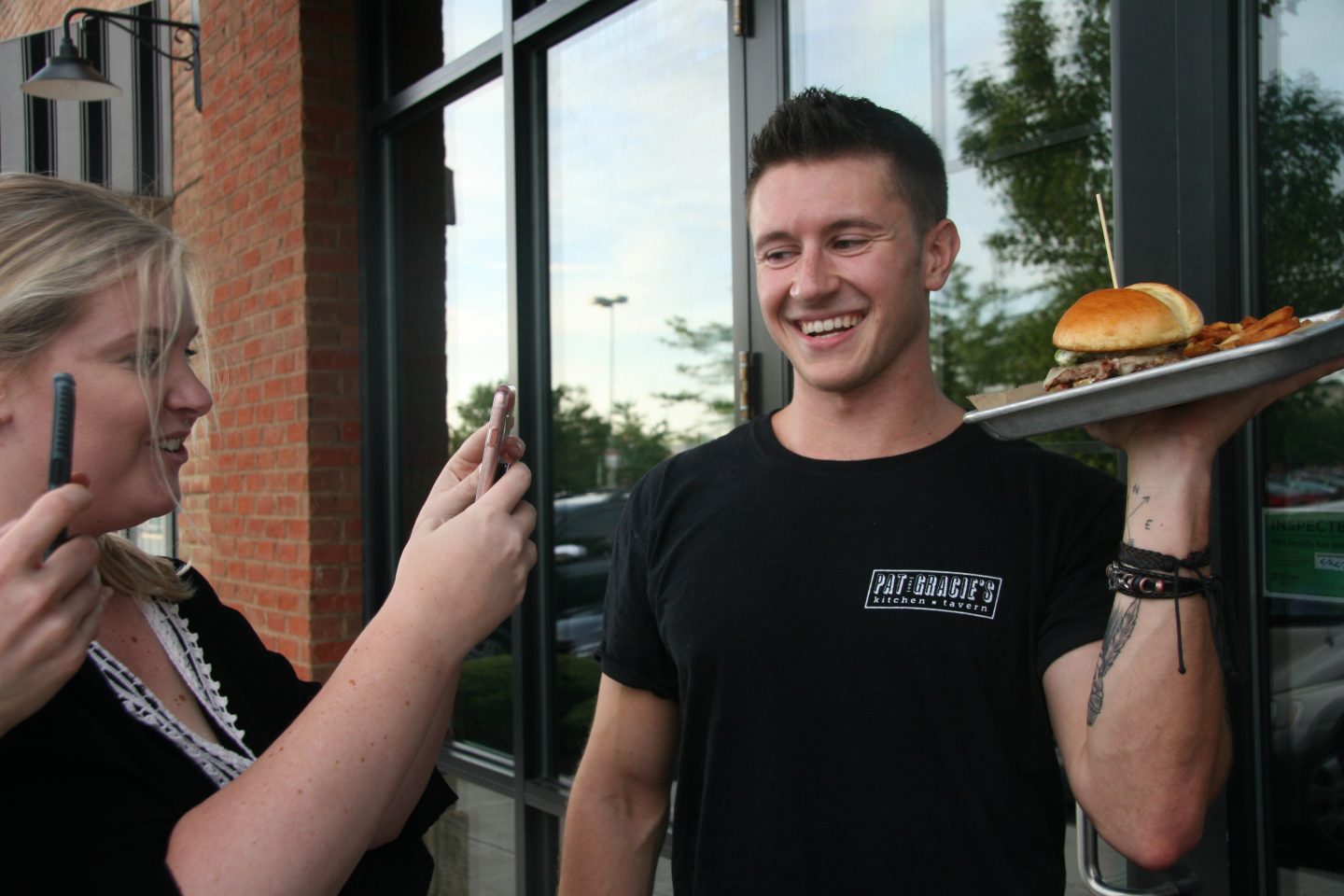 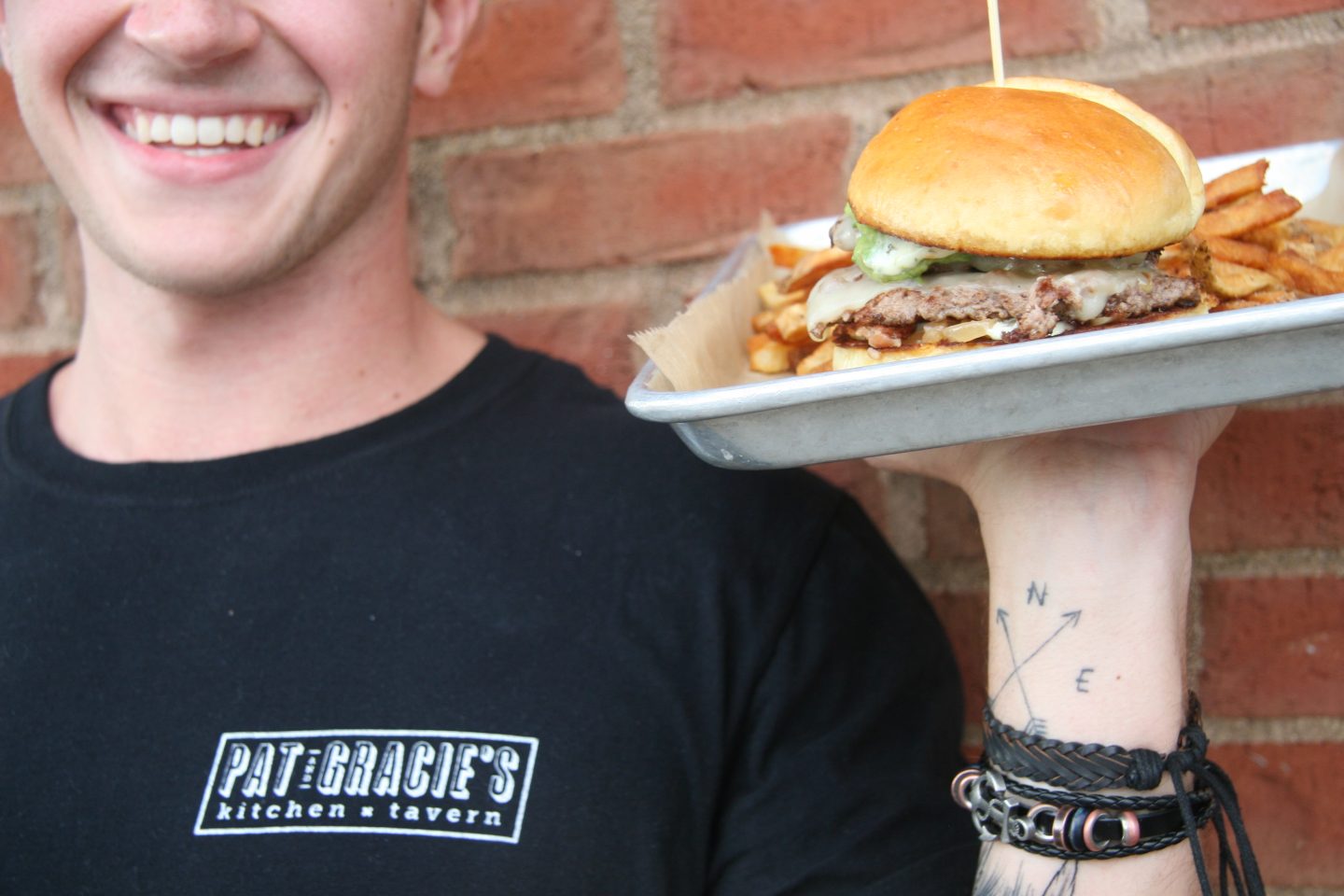 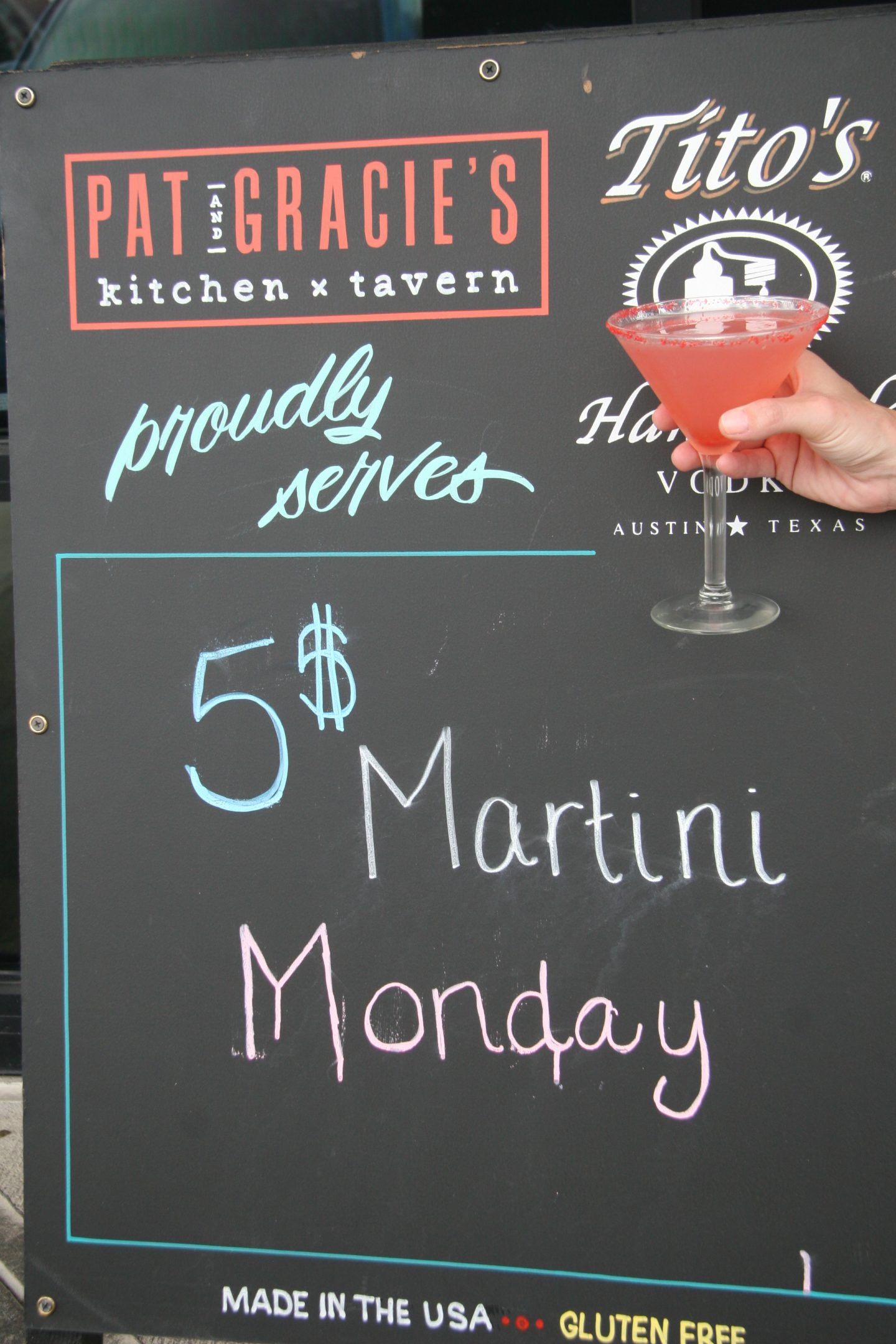