Westerville has grown through the years to become central Ohio’s largest suburb, but it has managed to maintain a small-town feel while preserving its physical and cultural past. Residents consider the city’s charm and its historic Uptown District to be among their favorite community attributes.
Westerville’s heritage dating back to 1908, natural beauty, and careful planning make it a special place to call home. Located in the northeast corner of Ohio’s fastest growing region, Westerville is a vital city of 37,000 residents, a leader in job creation and it is conveniently located just 10 miles from the airport and state capitol of Columbus. 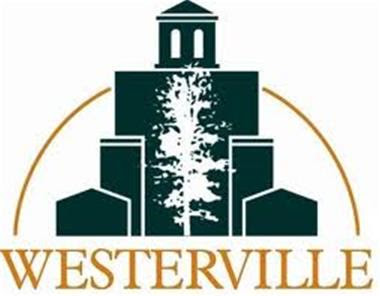 Westerville’s humble beginnings can be traced to 1806, when Revolutionary War veteran Edward Phelps and his friend, Issac Griswold, settled along Alum Creek at Blendon Corners, which today is Westerville Road and St. Rte. 161. In 1809, Garrit Sharp and his family became the first people to establish a residence in what is now considered Westerville city limits.

In 1820, Gideon Hart built a home on his farm along Hempstead Road. This home is significant, as it is the oldest home still standing in Westerville and one of a dozen community buildings on the National Register of Historic Places. It remains a private residence.

Westerville has been a Franklin County symbol for equality and education since before the Civil War. Westerville’s own Otterbein College, founded as Otterbein University in 1847 by the United Brethren Church, was the first institution of higher learning in the United States to admit women without restrictions, the first to include women on its faculty, and one of the first to admit students of color. 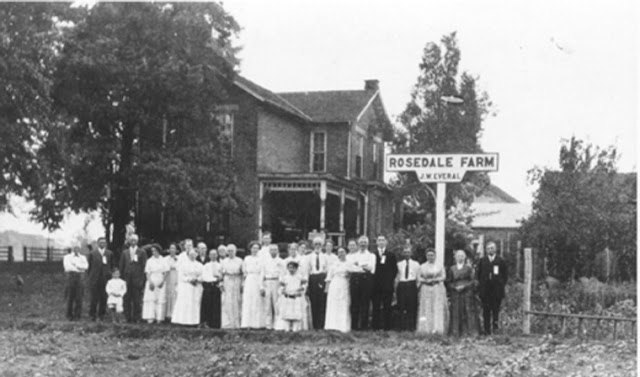 In 1855, the Westerville School District was established. One year later, the district celebrated the opening of its first new schoolhouse, a one-room building on West Home Street. Westerville was incorporated as a village in 1858, and John Haywood became the community’s first mayor.

The Westerville railroad was built in 1873, spurring economic activity for a number of mills throughout Westerville, including the Everal Tile Company. In recognition of its community heritage, the Everal family barn and homestead were recently renovated and are the focal points of the community’s Heritage Park. 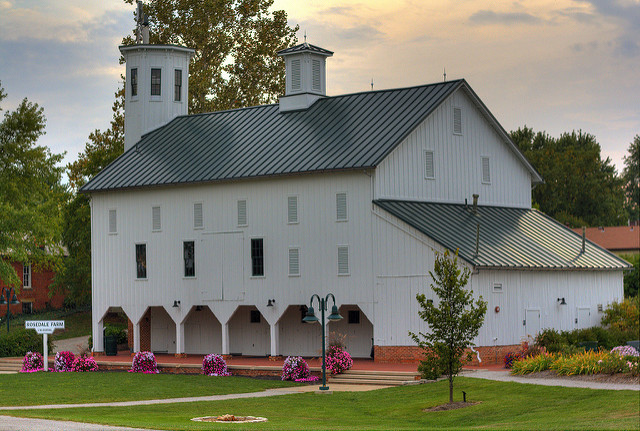 Recreational opportunities abound in Westerville with 41 different parks or recreation facilities, including a state-of-the-art community recreation center.
A stroll around town easily illustrates Westerville’s commitment to quality education on all levels. The Westerville School District maintains more than twenty schools, including three high schools and three specialized curriculum K-5 schools for the Arts, Global Studies, and Math/Science. Be it in the classroom with multiple National Merit Scholars annually or on the field with state championships, excellence is the expectation not the goal. 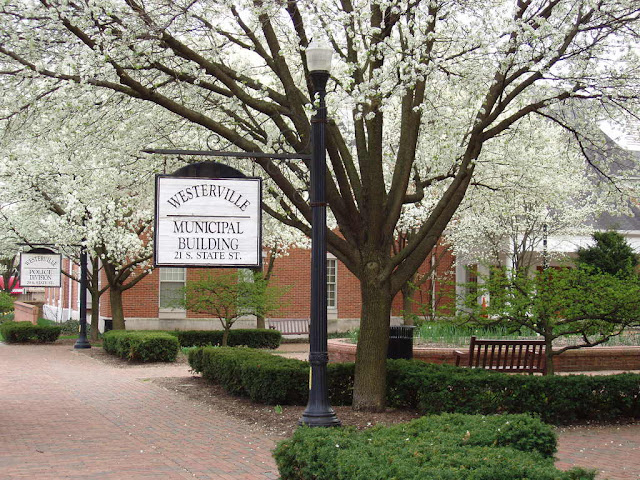 Uptown Westerville is the heart of the community, where the hometown atmosphere, character, and context inspire traditions, great stories and memorable experiences. 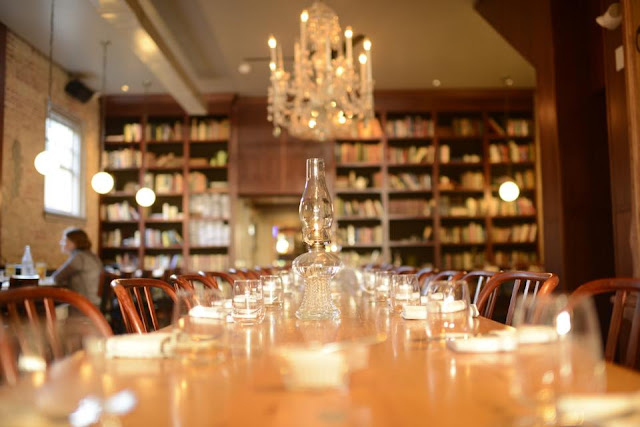 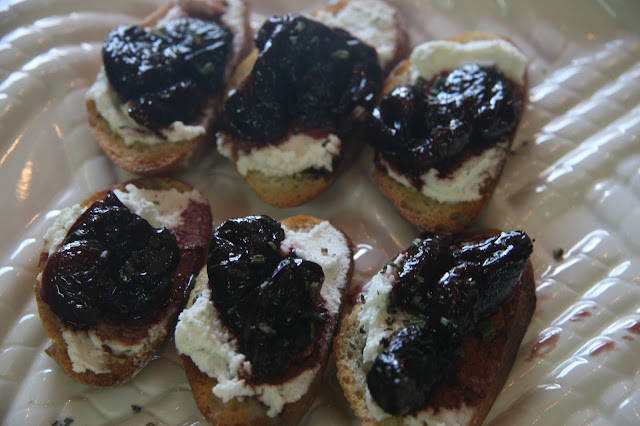 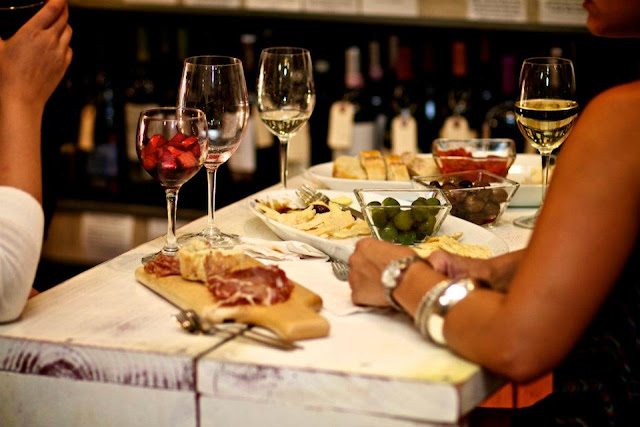 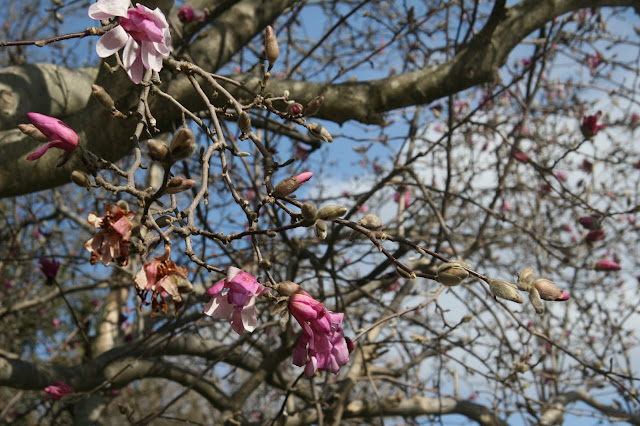 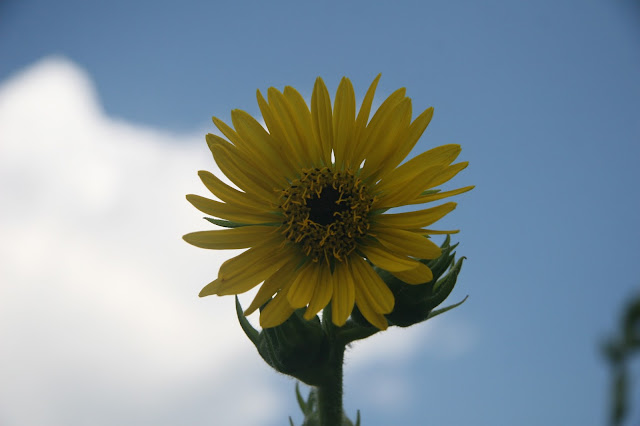 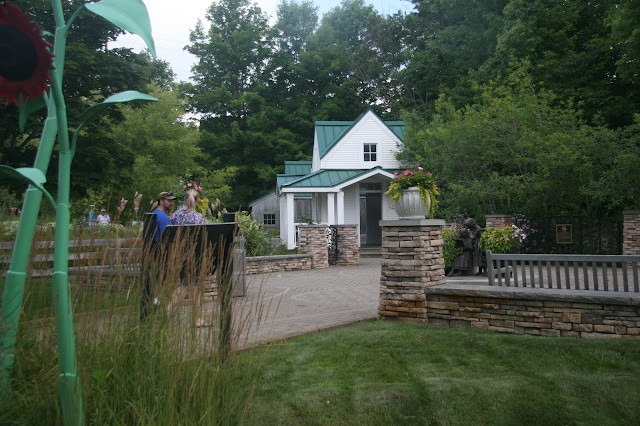 If you are looking to buy, change communities or just want to upgrade your lifestyle, don’t forget there are two, gorgeous M/I Homes communities within Westerville’s city limits. 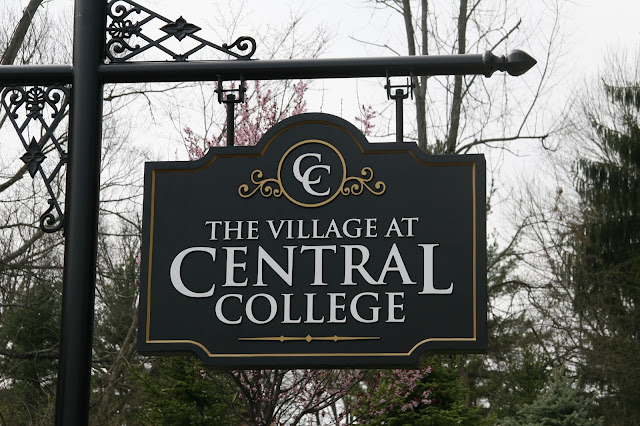 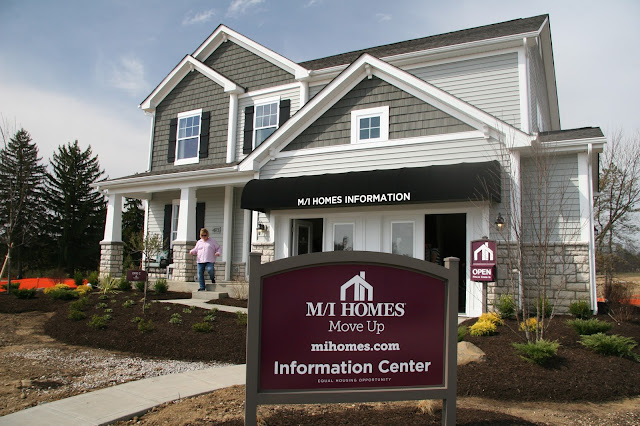 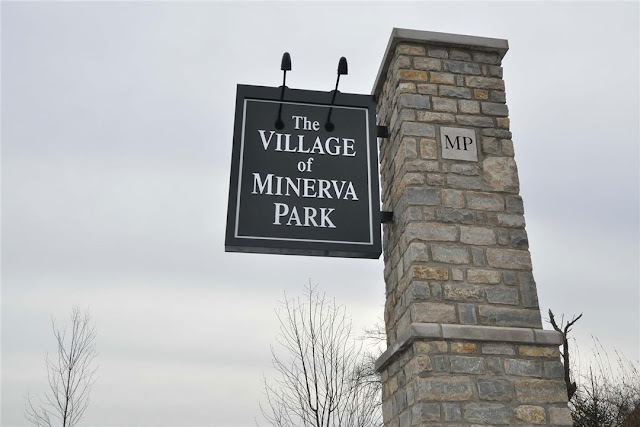 Customize your dream home in Westerville with M/I Homes. 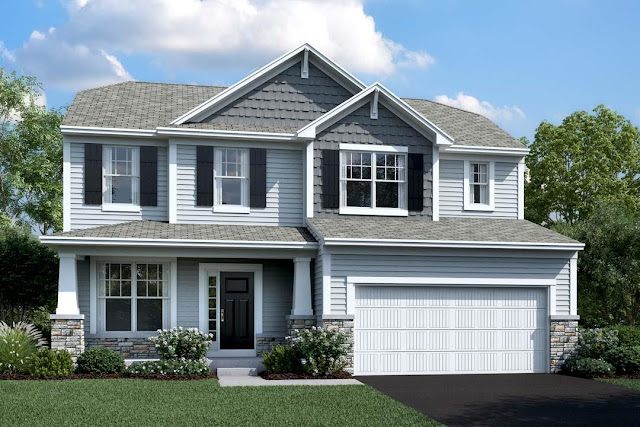 Heritage, pride and growth have characterized Westerville since its founding and still does today.
{Blog Post 2 of 4}
I was compensated by M/I Homes in exchange for blog posts & social media support. All thoughts and opinions are my own and I would totally buy one of these houses!