This week is just bonkers for me. Add in my hacker issues and you have total mayhem.

If you could see my written calendar, that I am more OCD about than you can even imagine, if you saw the scribbles across it for this week you could truly understand. It doesn’t look like any of it is slowing down either until 2018.

As I am putting out Christmas decorations, before Thanksgiving {ahem, who have I become?!?!!?} I keep telling myself I have soooo much time before the Holidays arrive. The truth is Thanksgiving is a mere two weeks away and I can’t deny it anymore.

Because I share Evelyn for the Thanksgiving and Christmas season, this year she will be in Columbus for Thanksgiving and North Carolina for Christmas. That means the whole ‘Tranny Train Tornado’ is pulling into Cbus soon! Which is the reason for my early decorating, we are heading to Blue Ridge, Georgia for Christmas, so I want everything to appear as put together as possible and feel like a scene from a Turner Classic Christmas Carol movie, for the looming Holiday when the ‘Tranny Train’ invades.

Before Christmas arrives, who am I kidding, it’s already here, I wanted to share some pictures from our Halloween.

Evelyn’s fist costume brought my Mom to tears and sent me swirling back to my Disney obsessed days. Disney is clearly never going to go out of style. When I was Evelyn’s age my Great Grandparents took me to Walt Disney World and made every single one of my dreams come true, as Grandparents should. I was given this Alice and Wonderland dress circa 1988 and thank goodness my Mom kept it, because when Evelyn put it on, it was literally like looking at myself through a looking glass.

What Evelyn doesn’t know is for her 5th Birthday my parents are going to tell her they are taking her on a trip to DISNEY WORLD a week after her Birthday! She it going to be beside herself and I am beyond excited for her to visit the most magical place on earth at the perfect age.

You better believe the 1988 Alice dress is going! 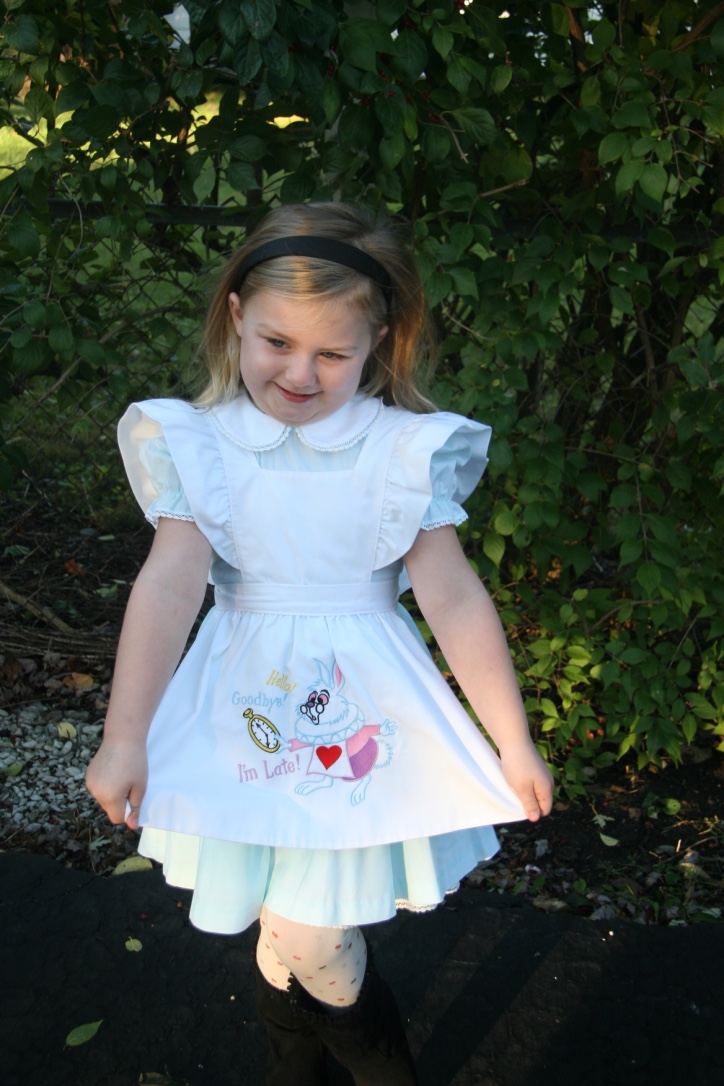 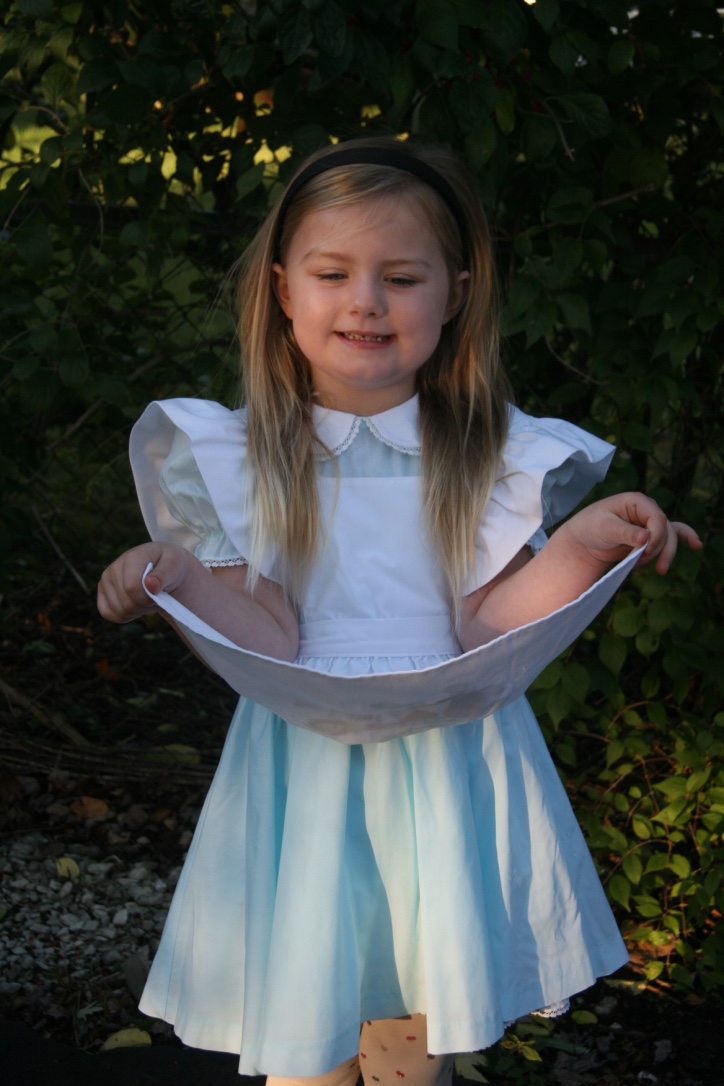 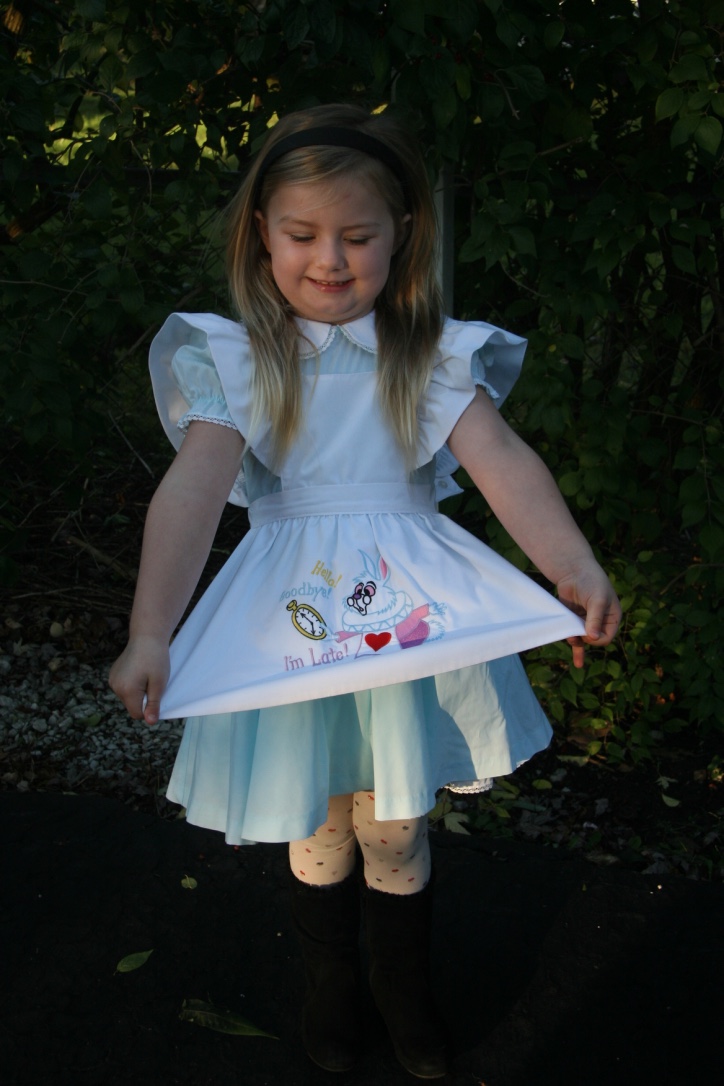 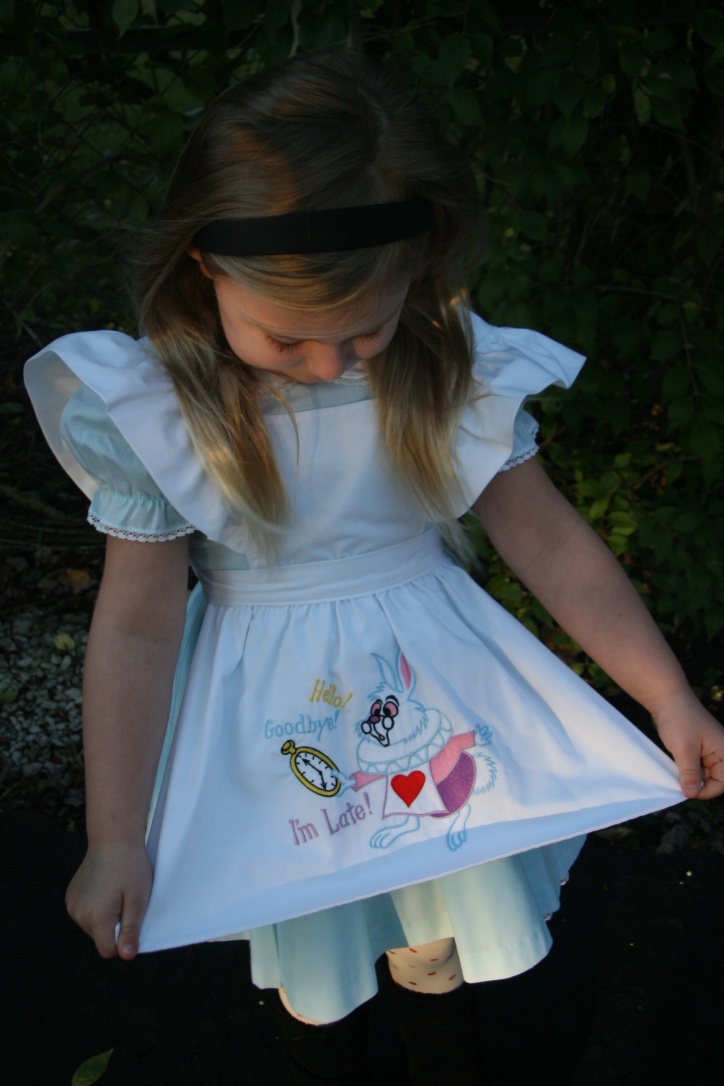 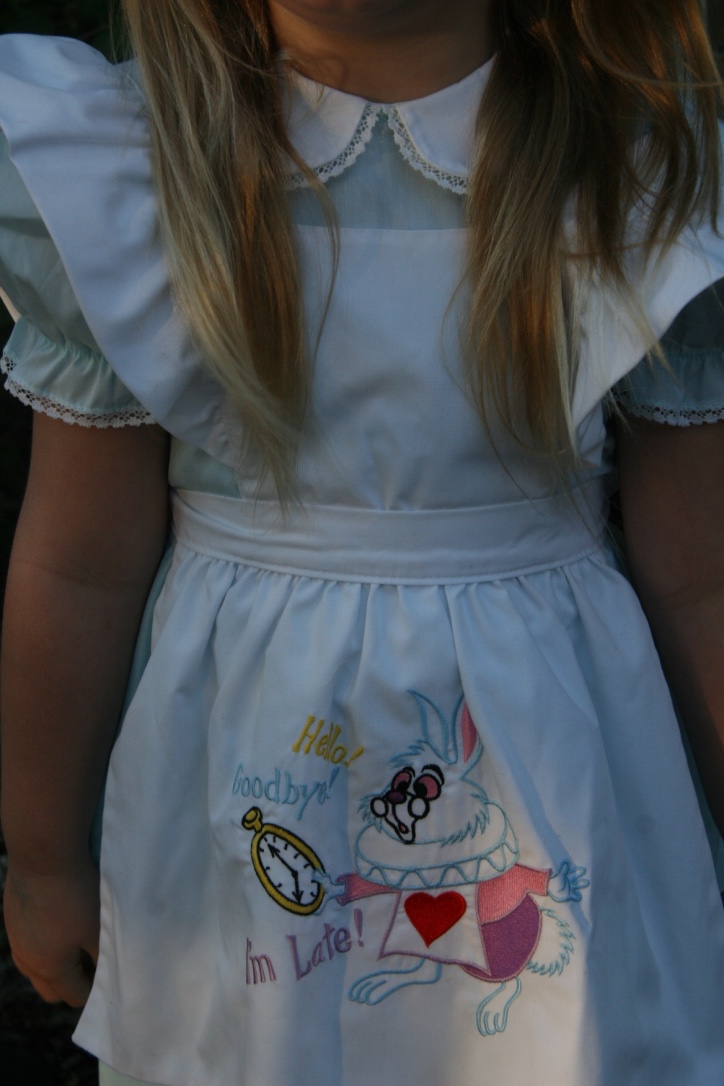 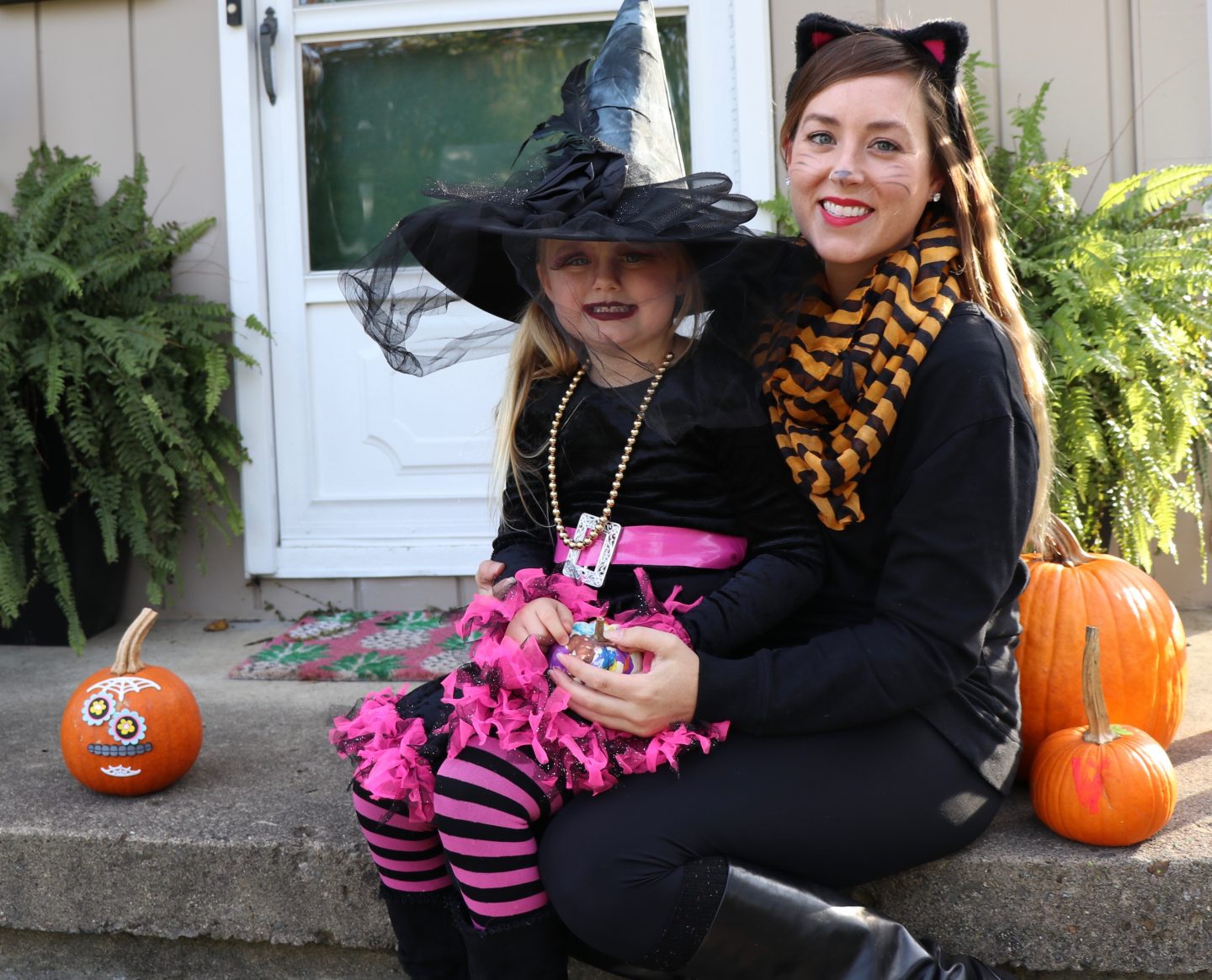 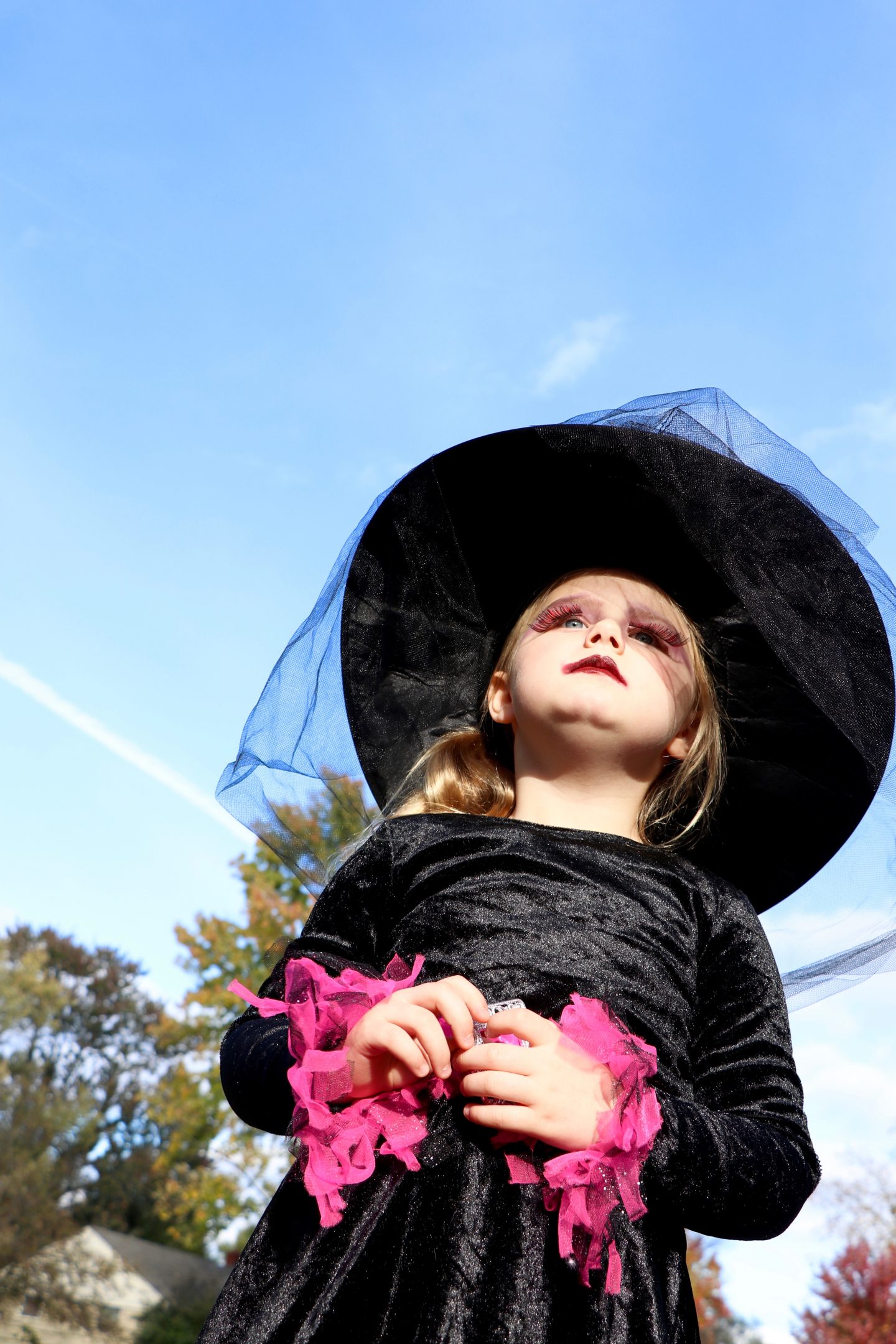 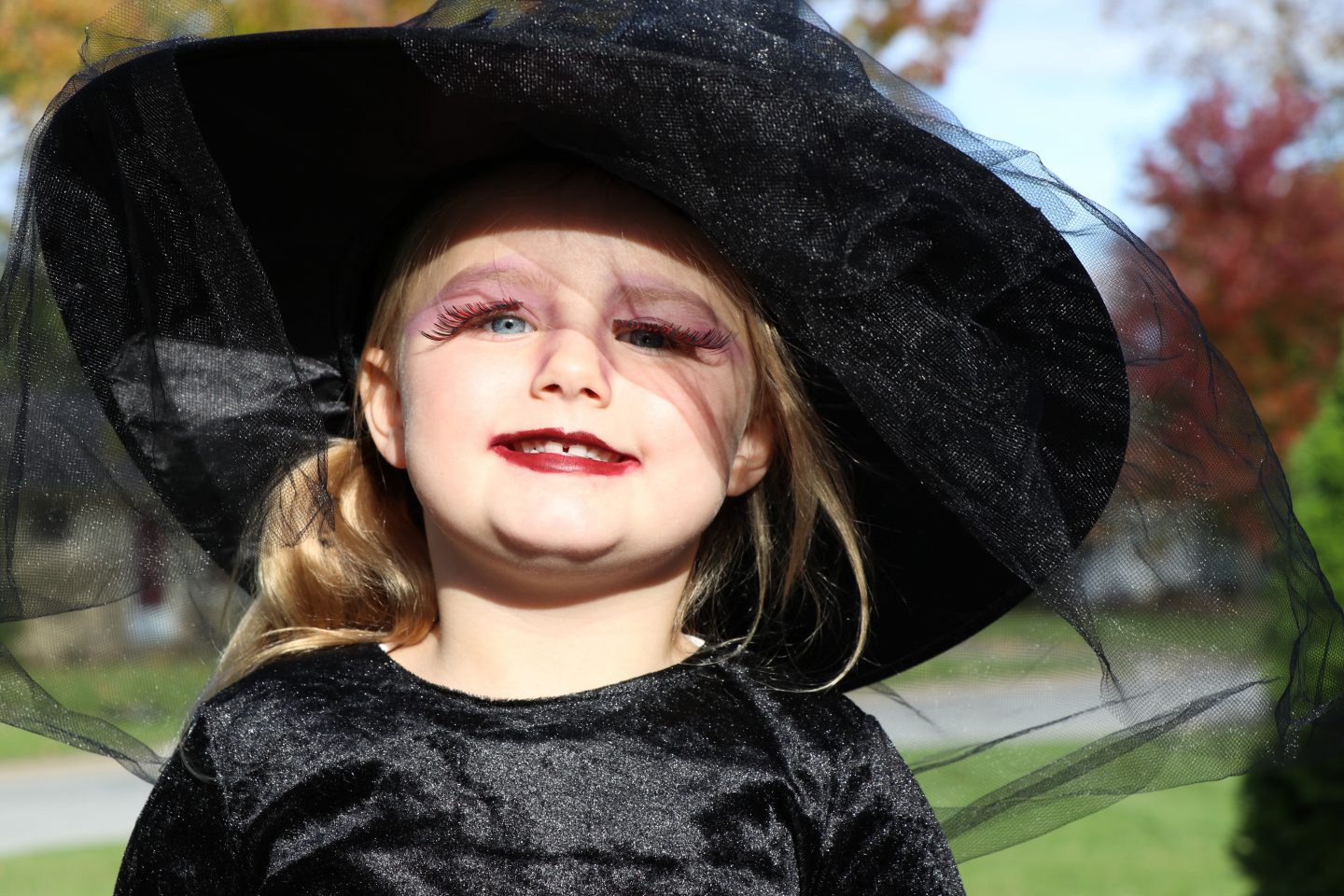 she INSISTED on the eye-lashes, which were hilarious and lasted all of 10 seconds. 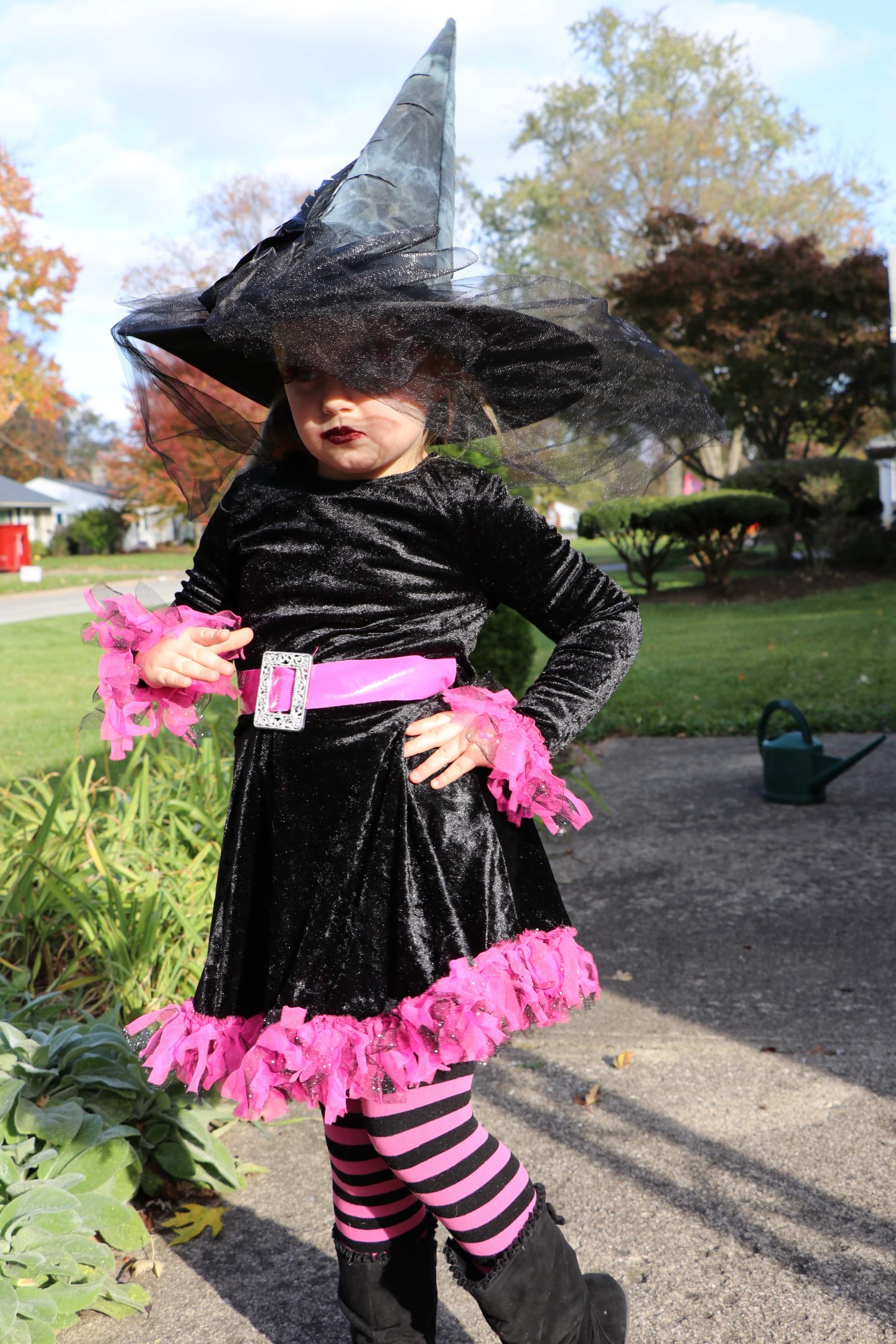 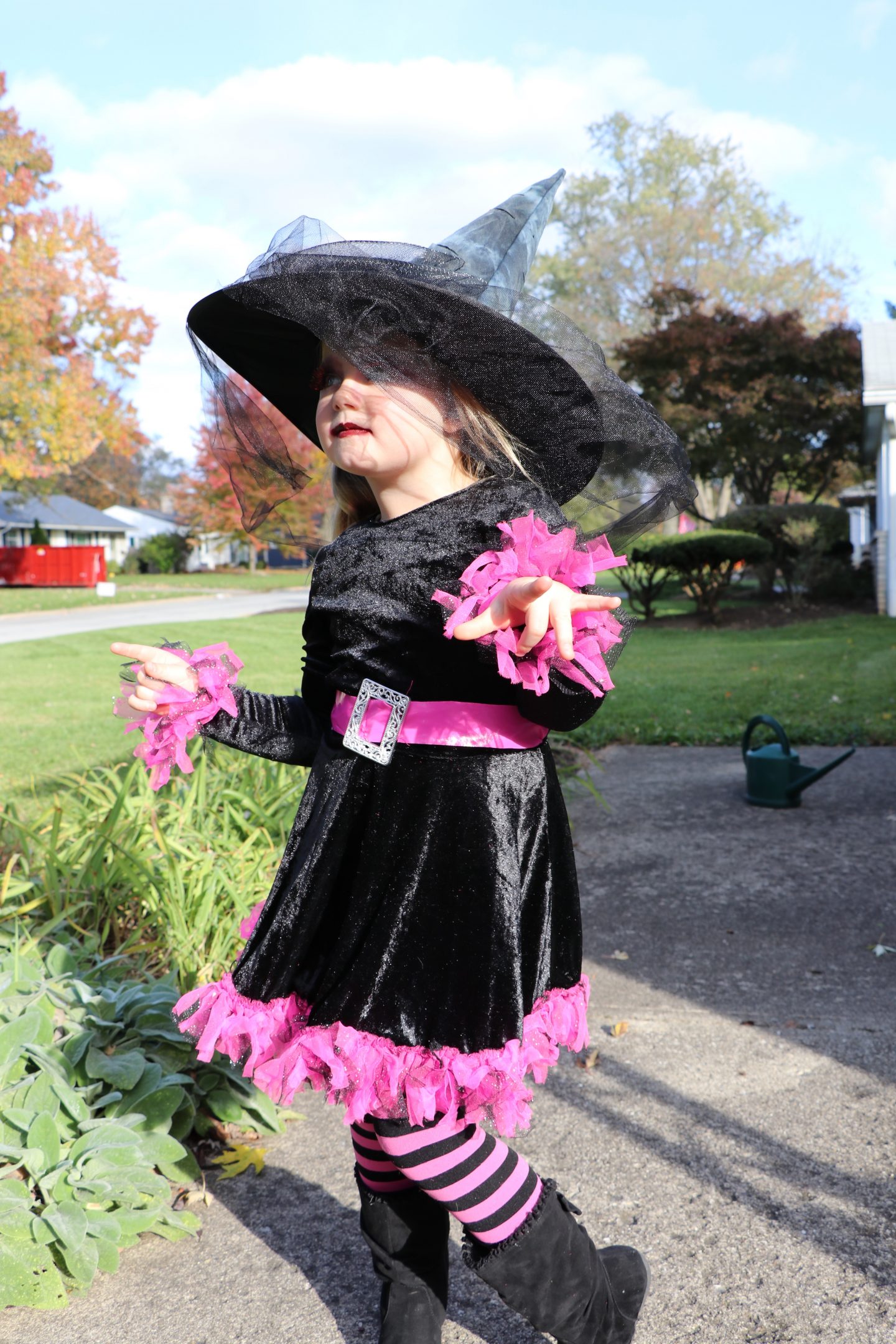 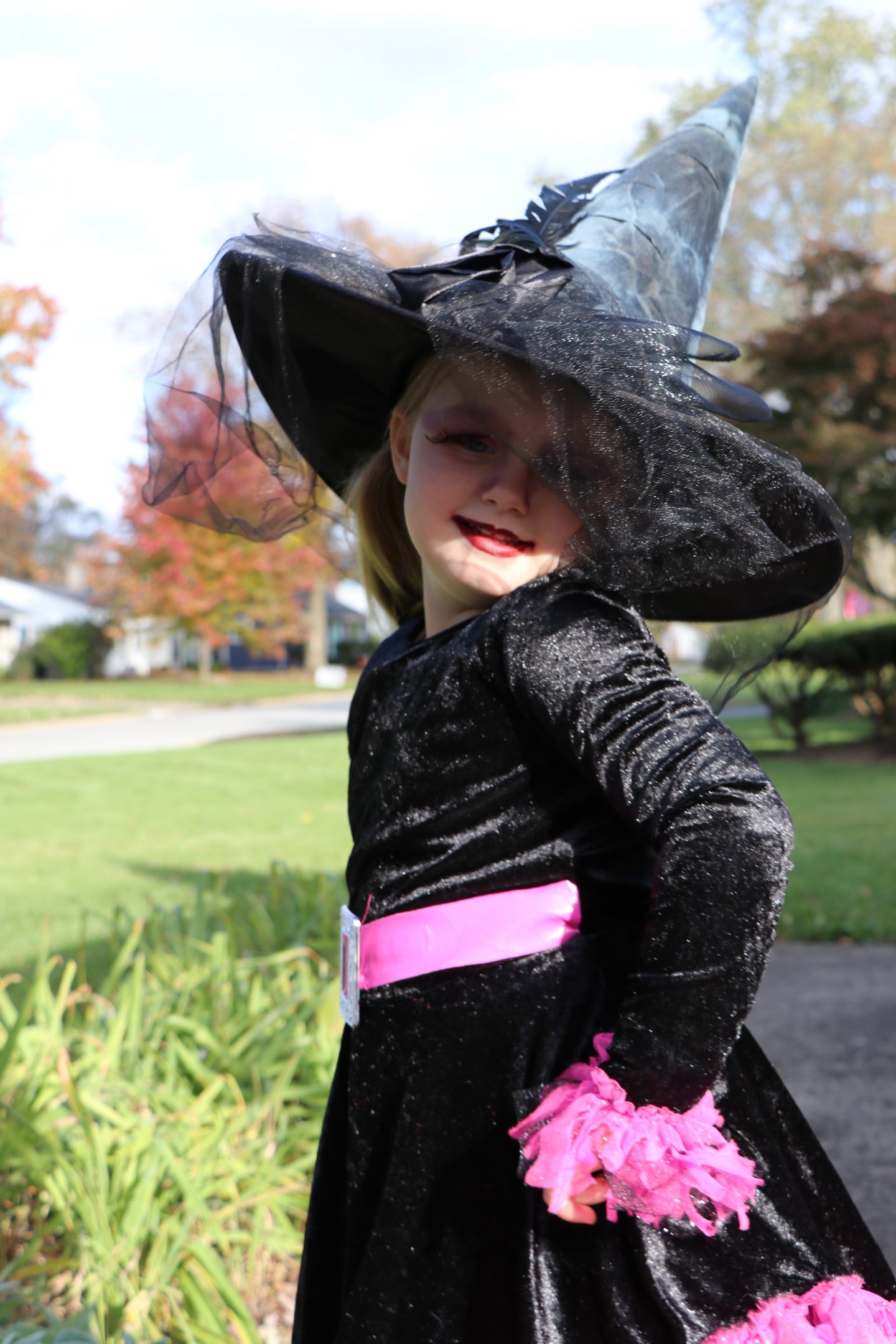 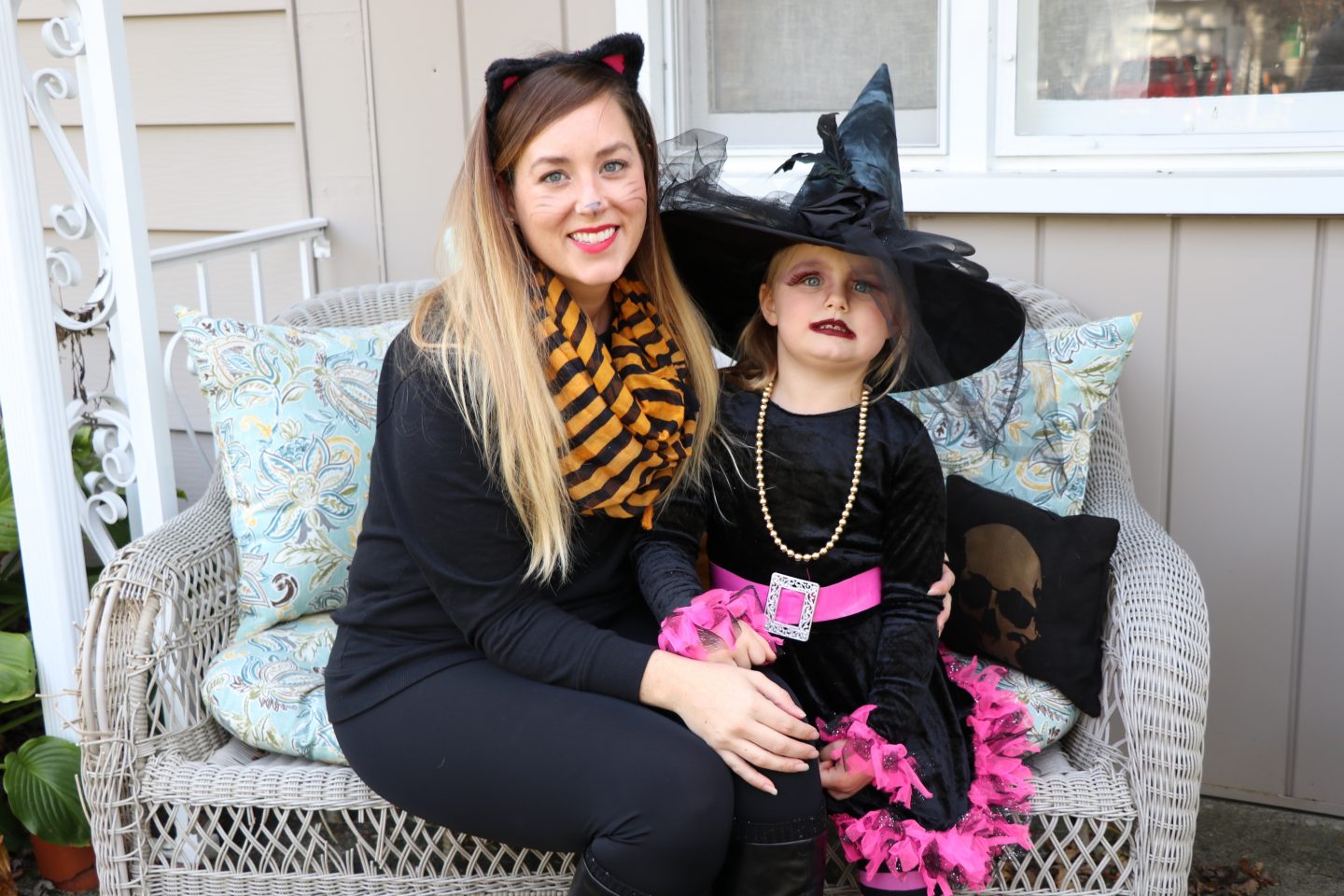 I guess I should consider myself lucky I got off as easy as I did being a cat. 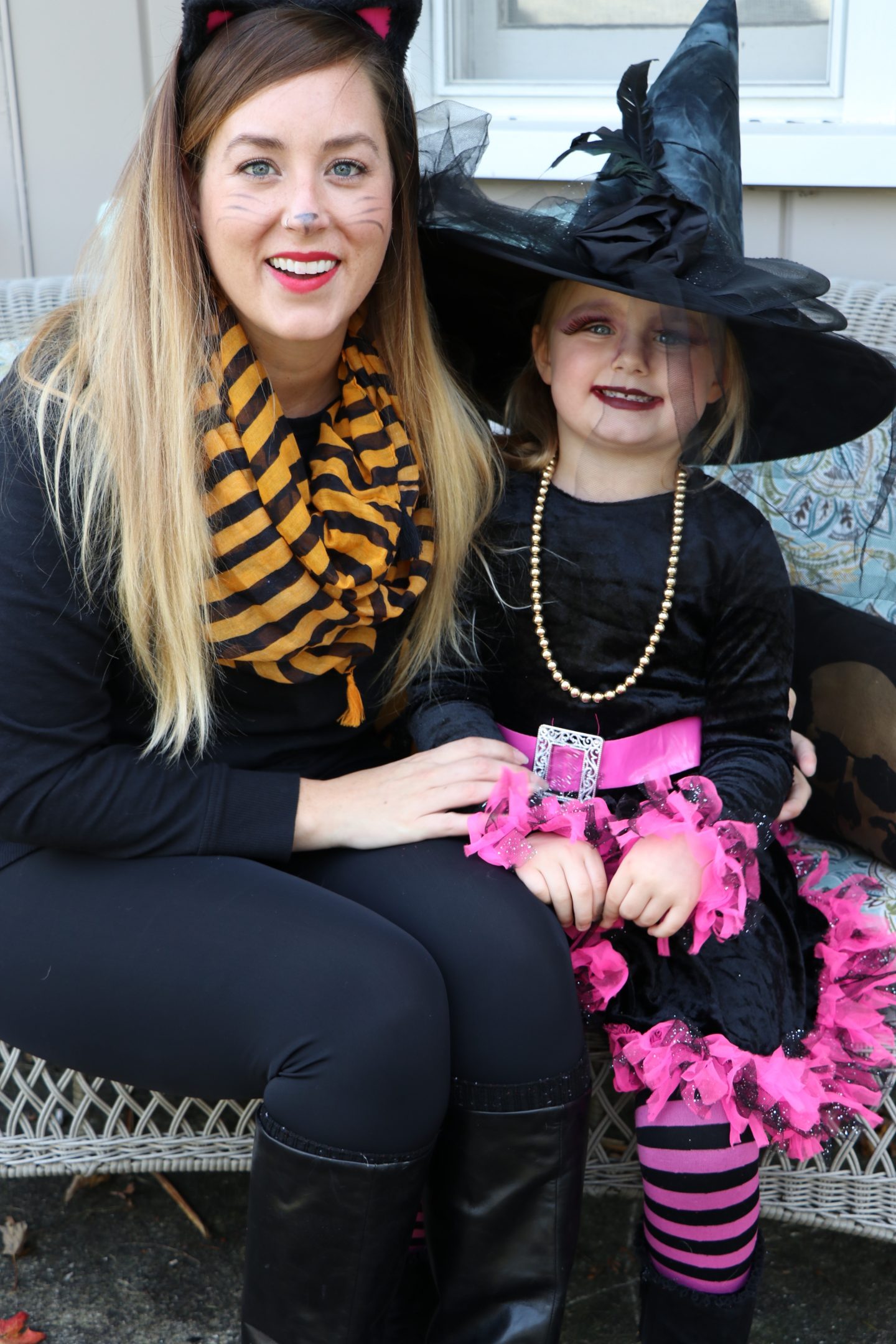 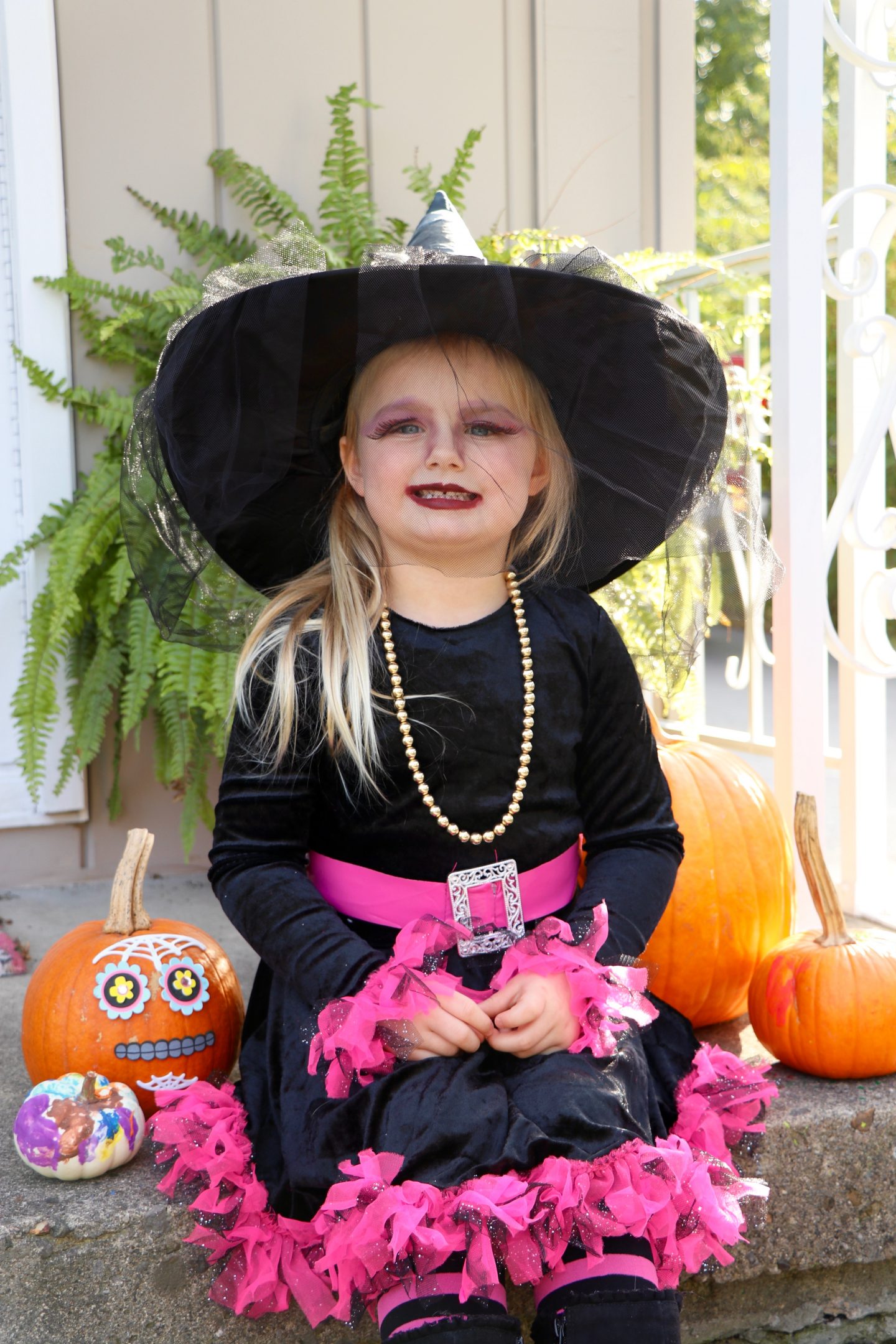 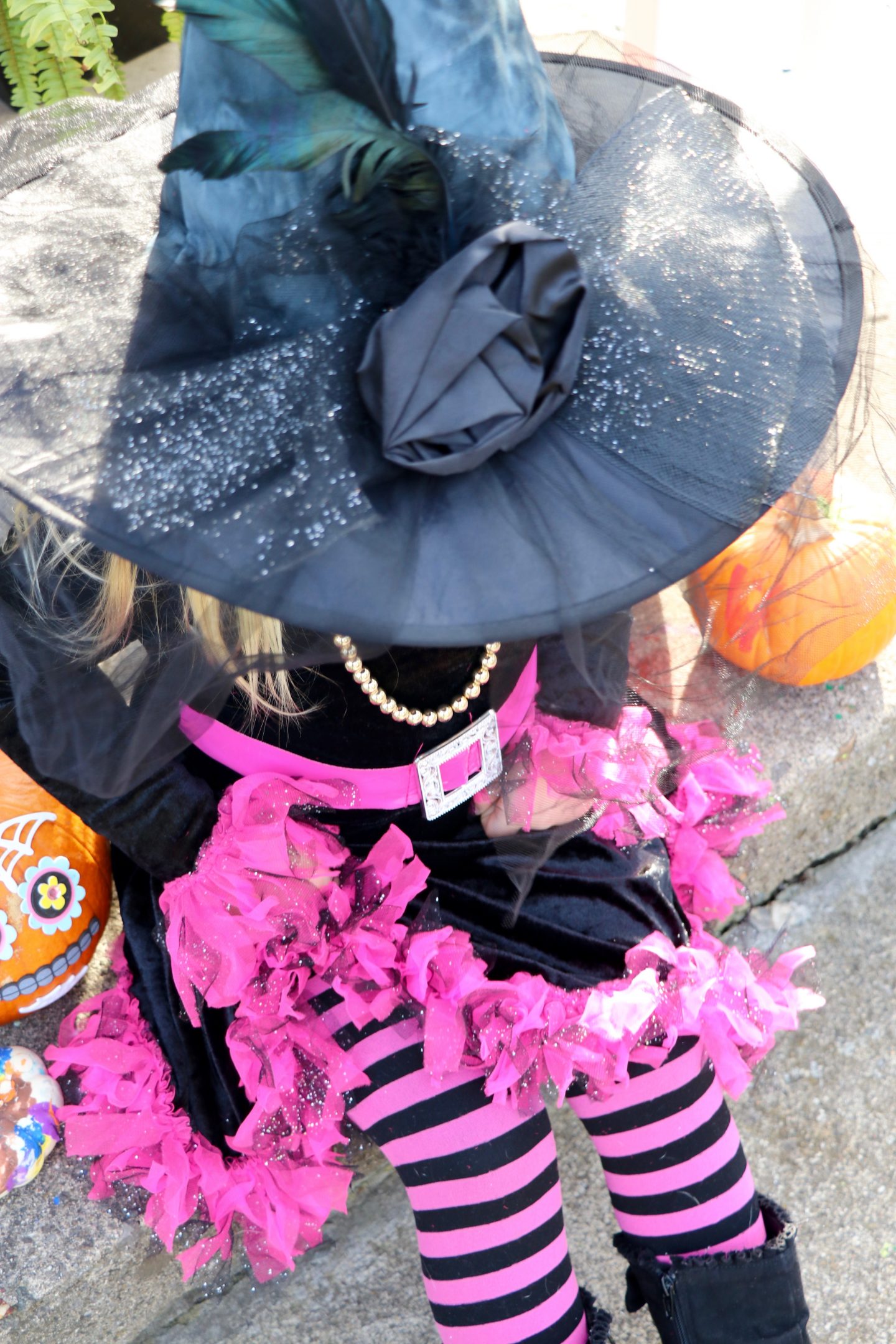 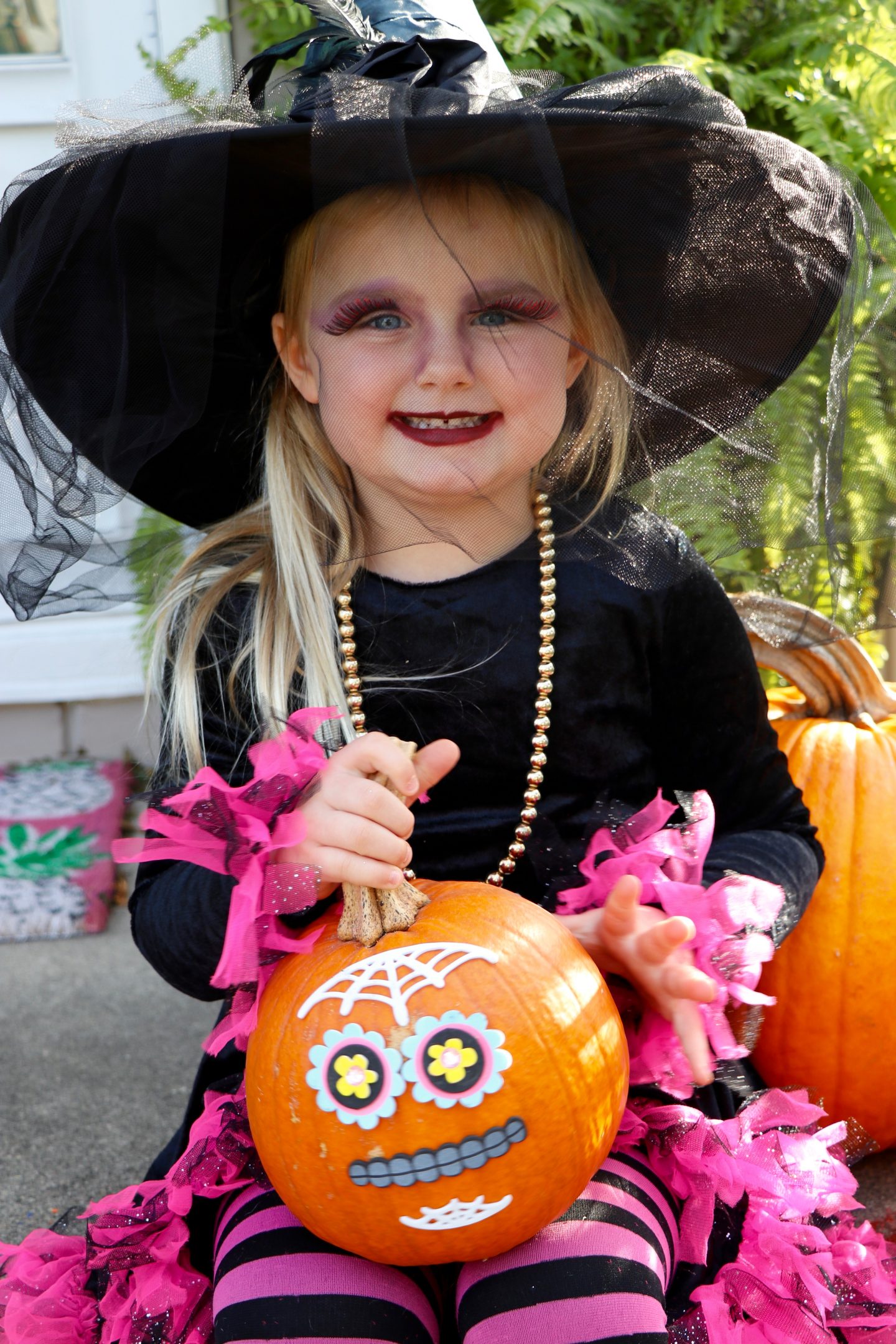 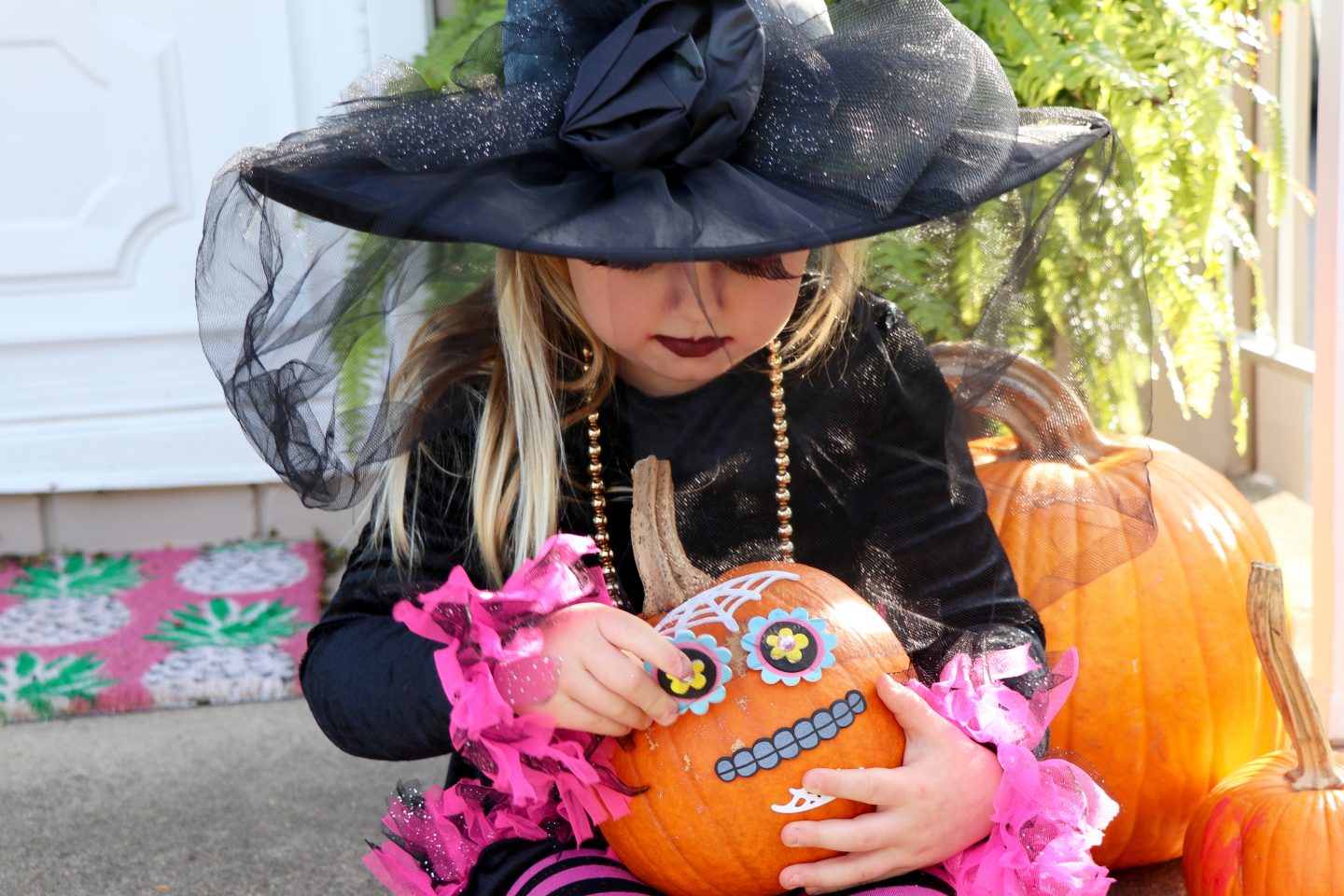 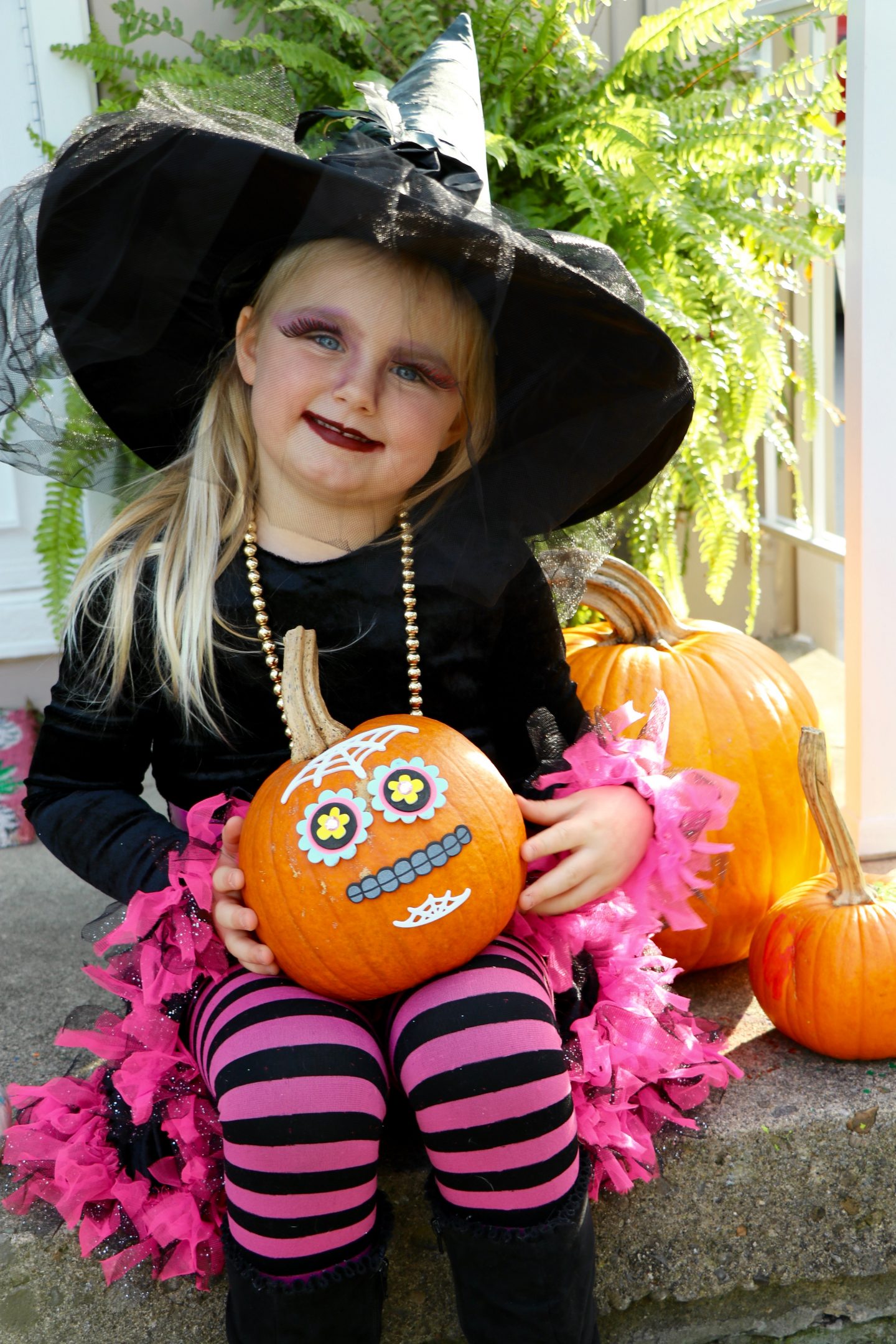 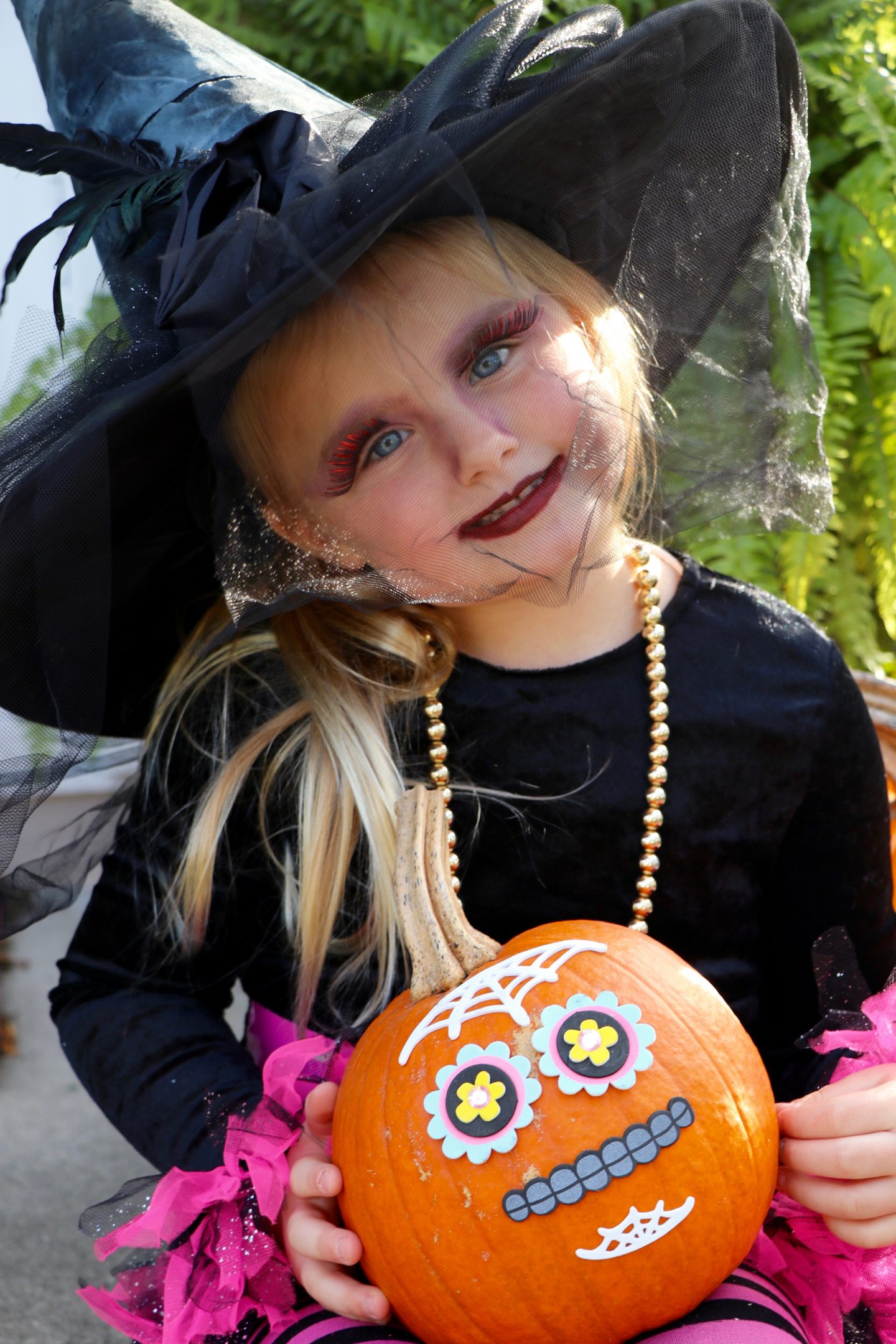 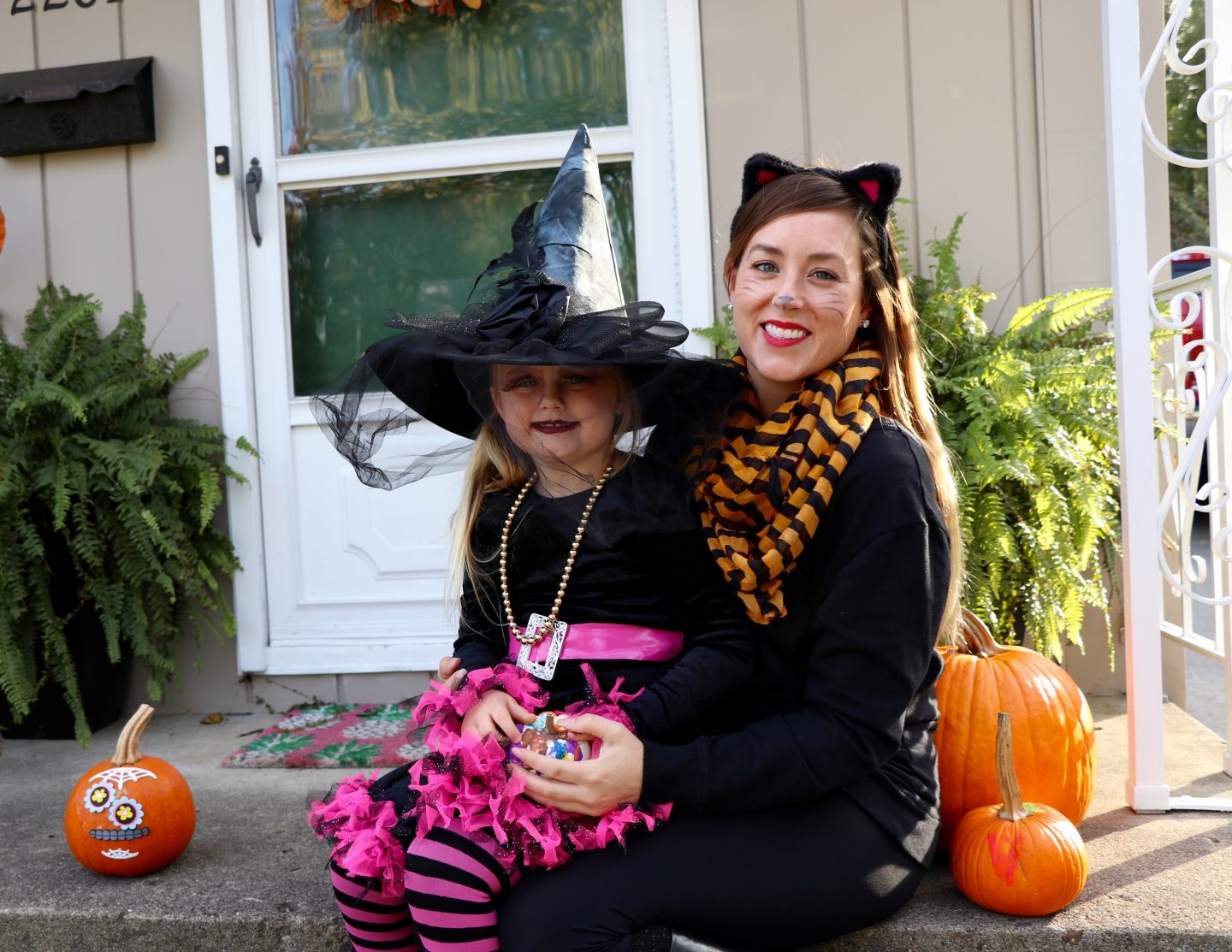 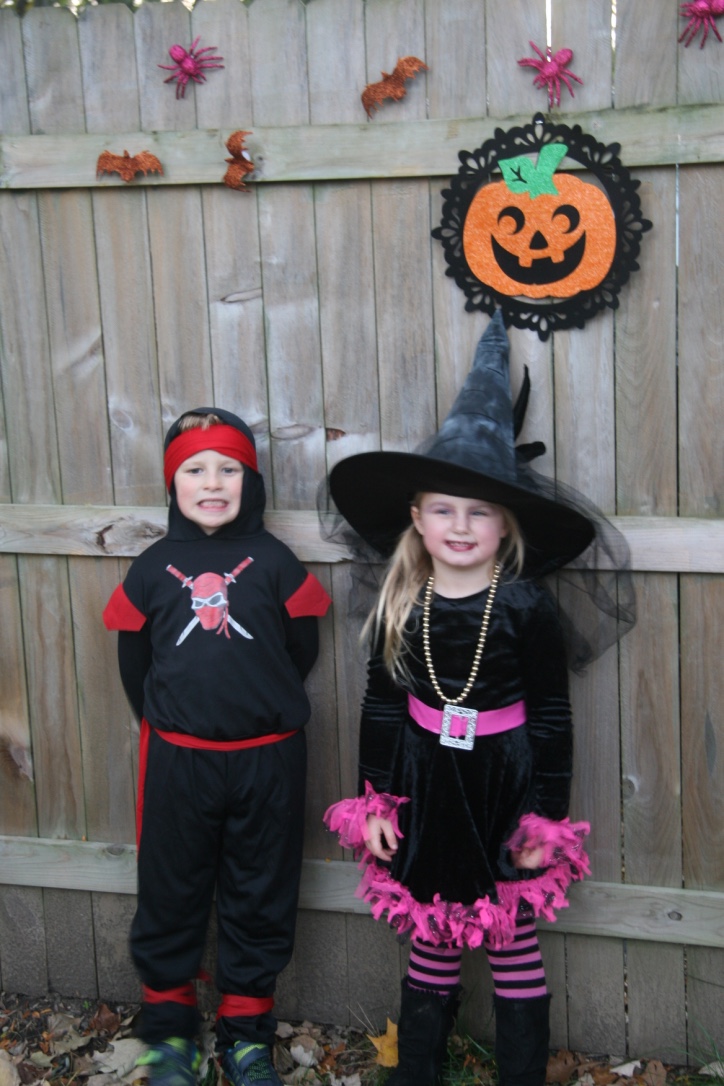 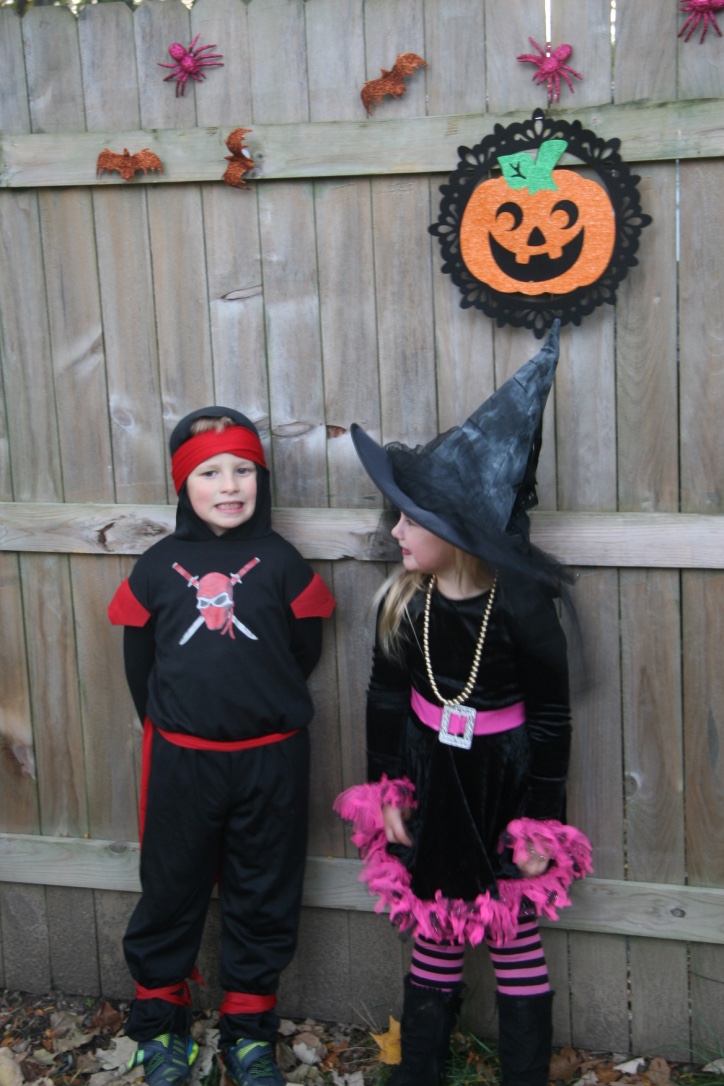 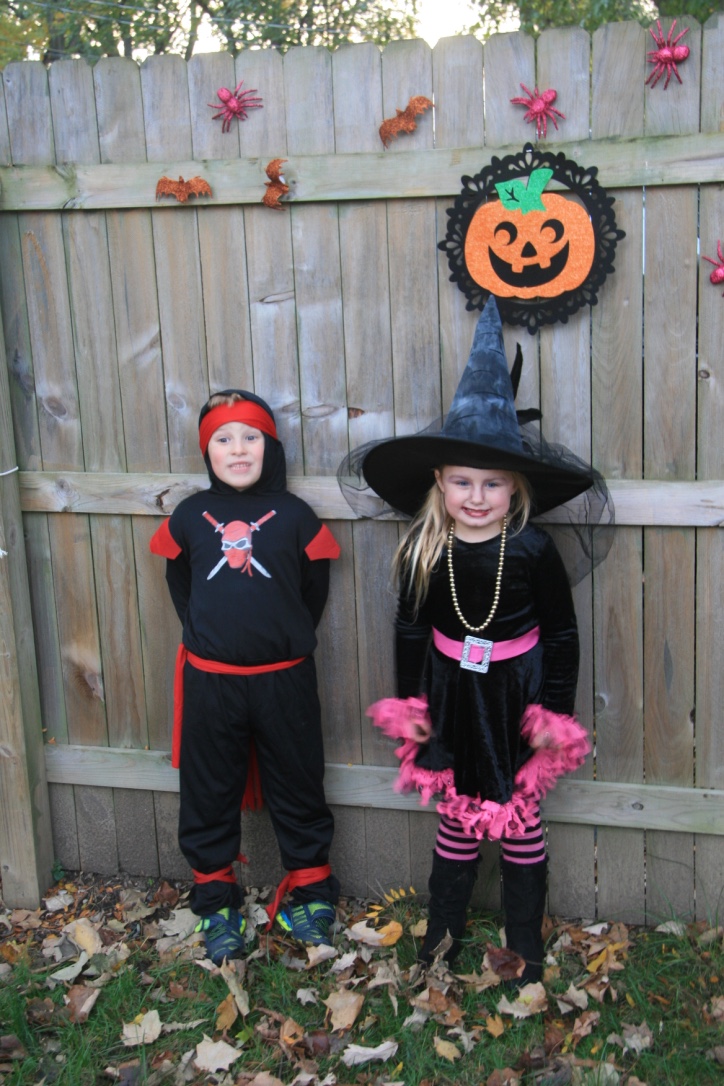 If I could cancel trick-or-treat forever, I would!

She literally sprinted for two hours, up and down streets bringing home probably at least 10 pounds of candy! To which I have eaten 8 pounds of it, I swear she’s totally forgotten it even exists and has no interest in it.