If you haven’t heard, Columbus is smart. Really smart!

Smart enough to drive me around the City in a driverless shuttle! That’s right, I got to take a 15 minute ride into the future. Think, more Jetson Family and less Flintstone. Columbus is the first city in the entire state to do it, so you know it’s only a matter of time before everyone’s doing it. Cbus is such a trendsetter.

I was a little nervous but mostly curious and couldn’t wait to see if Smart Circuit was as thrilling as I thought. Spoiler Alert: While the opportunities it presents are exciting, its max speed of 25MPH is not what I would describe as thrilling, but very, very safe. It’s nothing like a rollercoaster (LOL) much more COTA Bus. Smart Circuit will also do the most impressive U-turn you’ve ever seen. I can tell you Columbus residents are curious cats as well. Every time we made a stop in the shuttle (we also got out and switched shuttles) an inquring mind stopped us to ask questions. I’m going to try to answer some of those questions, but my best piece of advice, go ride it!

Smart Columbus has a vision that starts with the reinvention of mobility, which will lead us to a future beyond what anyone has yet imagined.

As the winner of the U.S. Department of Transportation’s (USDOT) first-ever Smart City Challenge, Columbus was awarded $50 million in grant funding and the designation as America’s Smart City. We’re “becoming smart” by embracing the reinvention of transportation to accelerate human progress. And with it, taking on the coveted job of teaching cities as they evolve similarly around the world.

Columbus competed against 77 cities nationwide to win the Smart City Challenge in 2016. With $40 million from the U.S. Department of Transportation and $10 million from Vulcan, Inc., a Paul G. Allen Company, we won a very important job. To:

“Transportation is not just about roads, transit and ride sharing. It’s about how people access opportunity. And how they live.” – Mayor Andrew J. Ginther 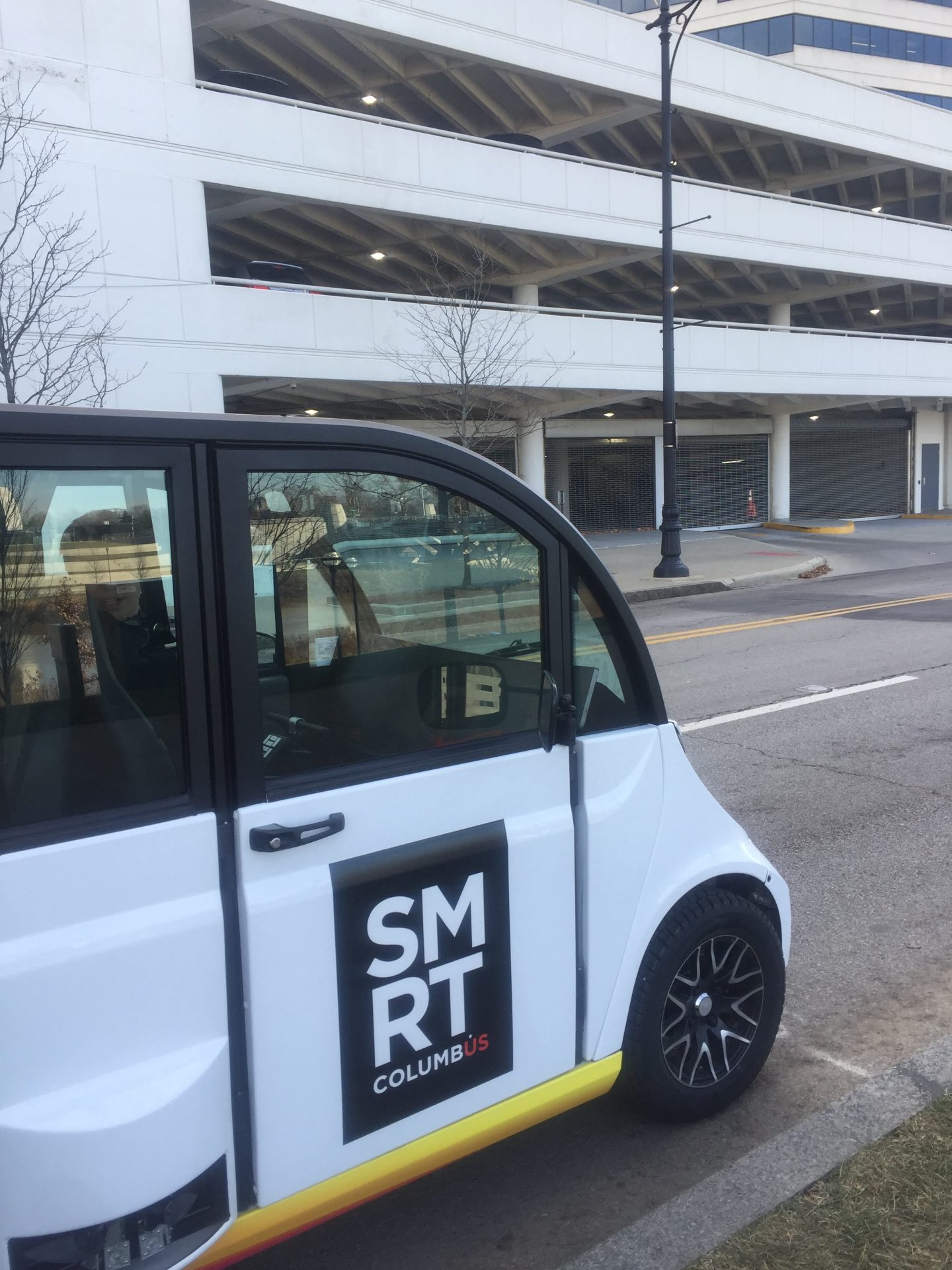 I had LOTS of questions before putting my life in the hands of NOBODY (gasp!)

Let me try to answer a few of the basics for you: 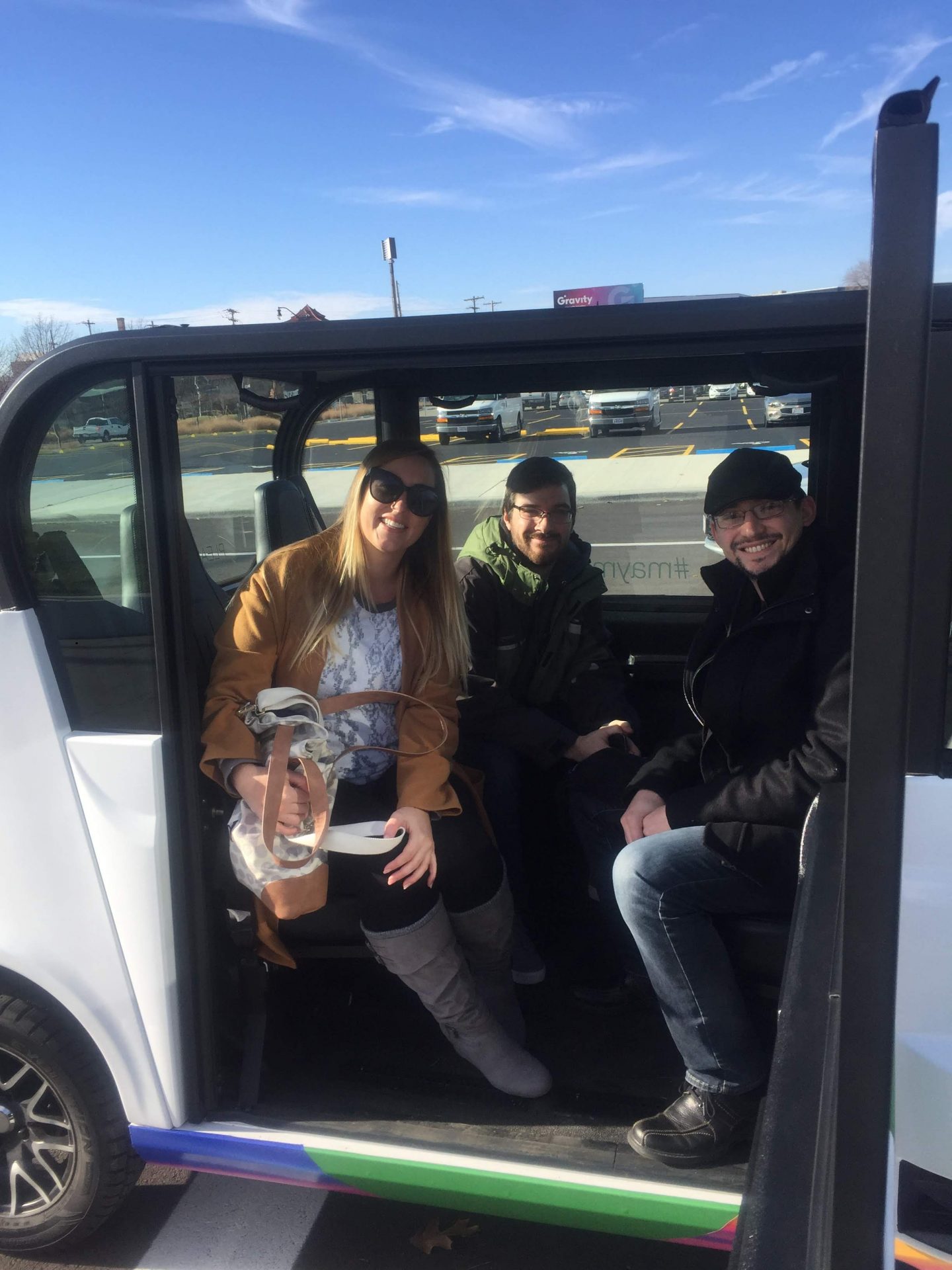 While I was asking questions like, ‘Does each car have its own personality?’ The answer is no, they’re all programmed the same. The Software Verde guys were asking hard, pressing, well informed and smart questions. I call it balance. 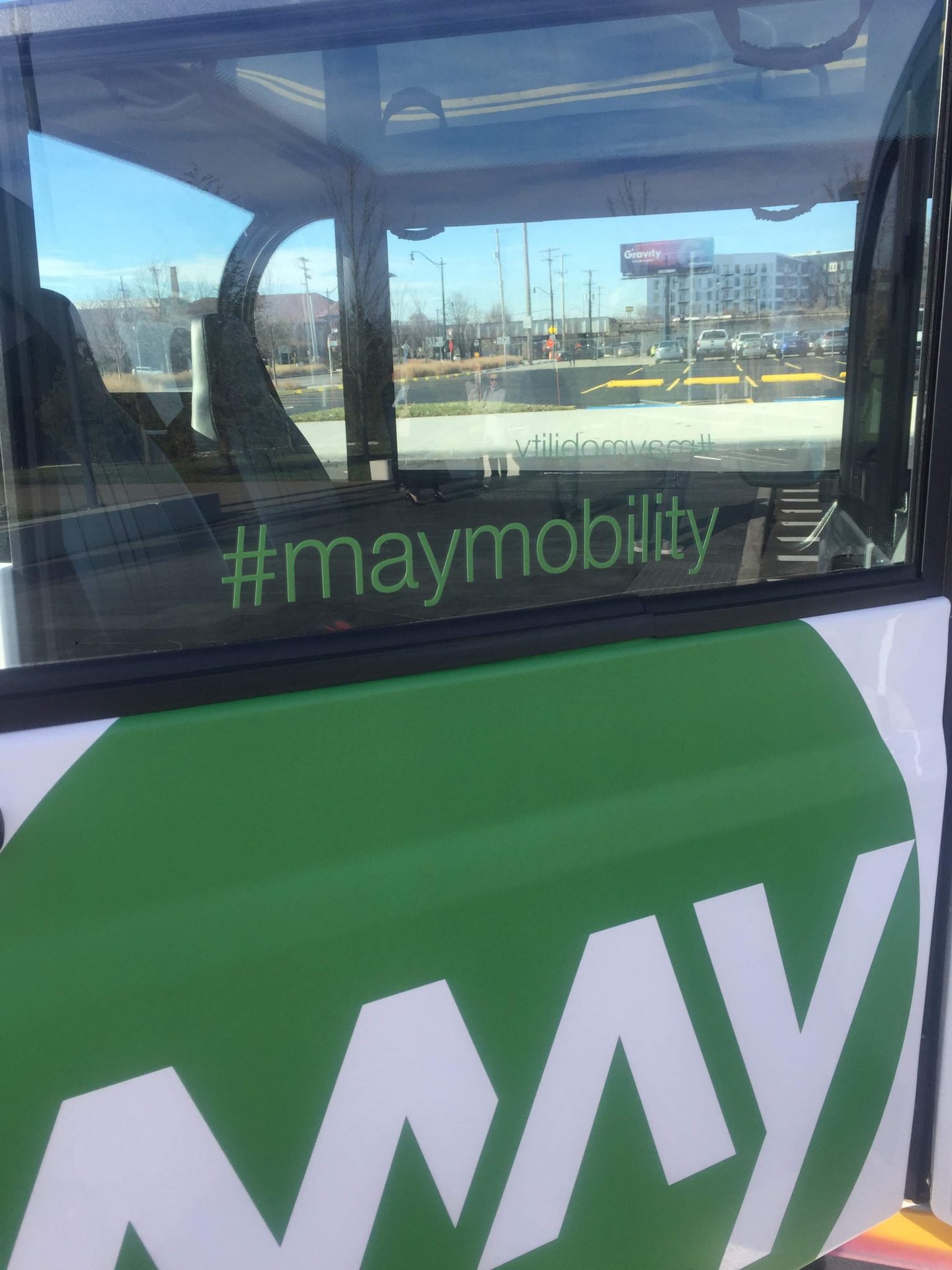 This initiative has contributed to Columbus being named ‘City of the Year’ by Smart Cities Dive — a leading industry news publisher recognizing the innovators transforming the industry and shaping the future. 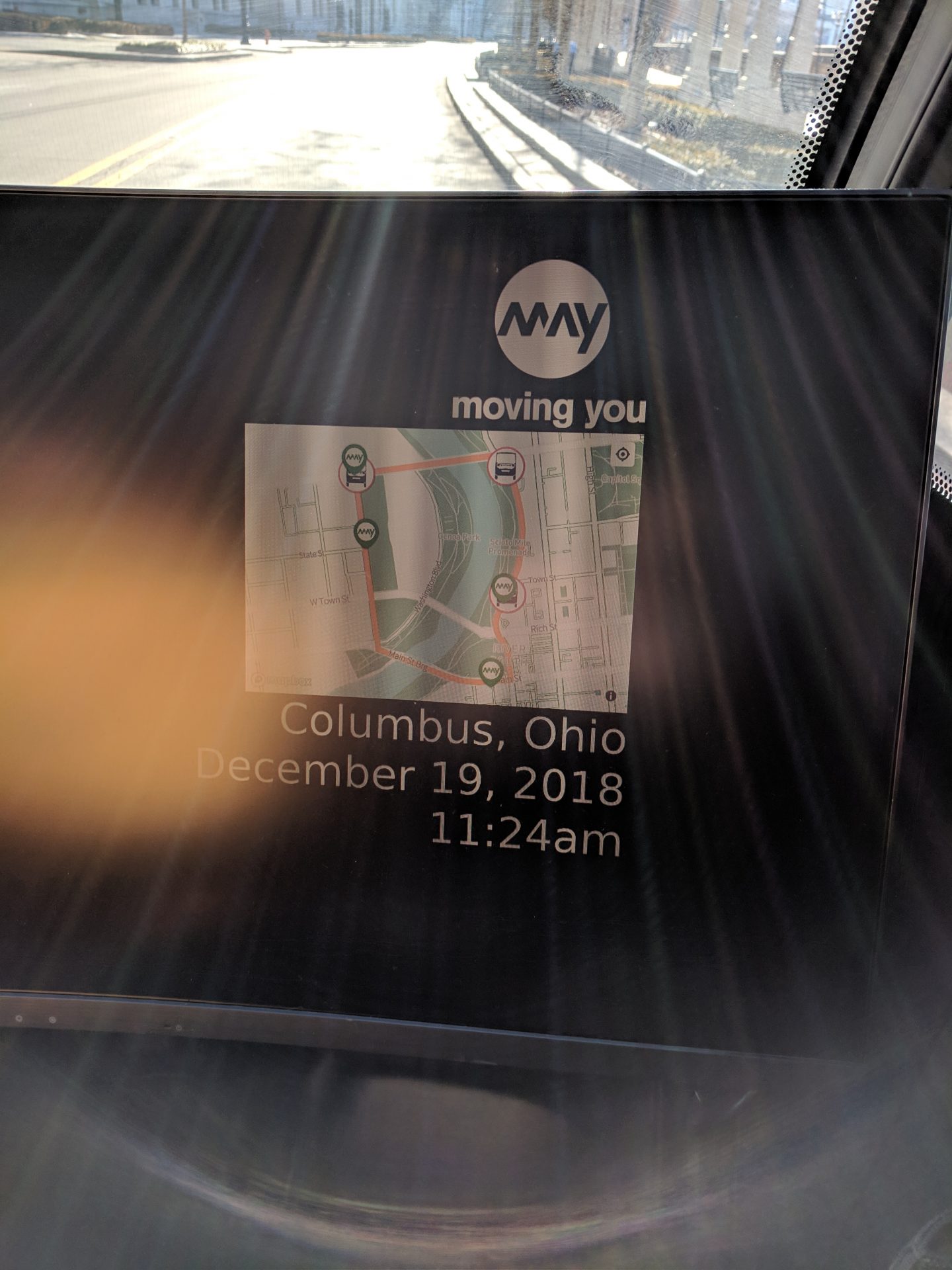 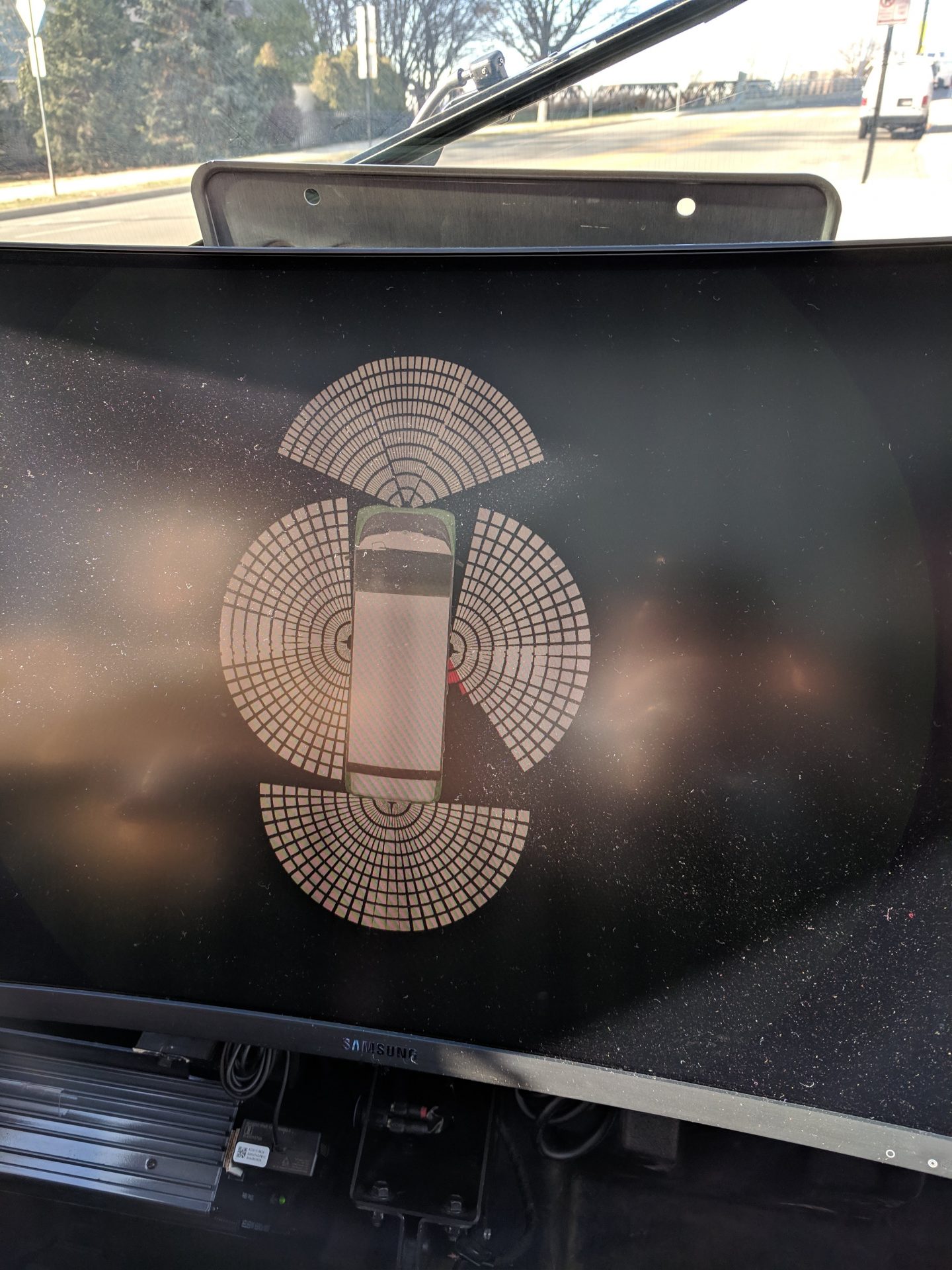 The vehicle, which has a maximum speed of 25 MPH, has a four-seat “campfire” configuration in the rear of the vehicle as well as a 49-inch digital display that provides system and route information. 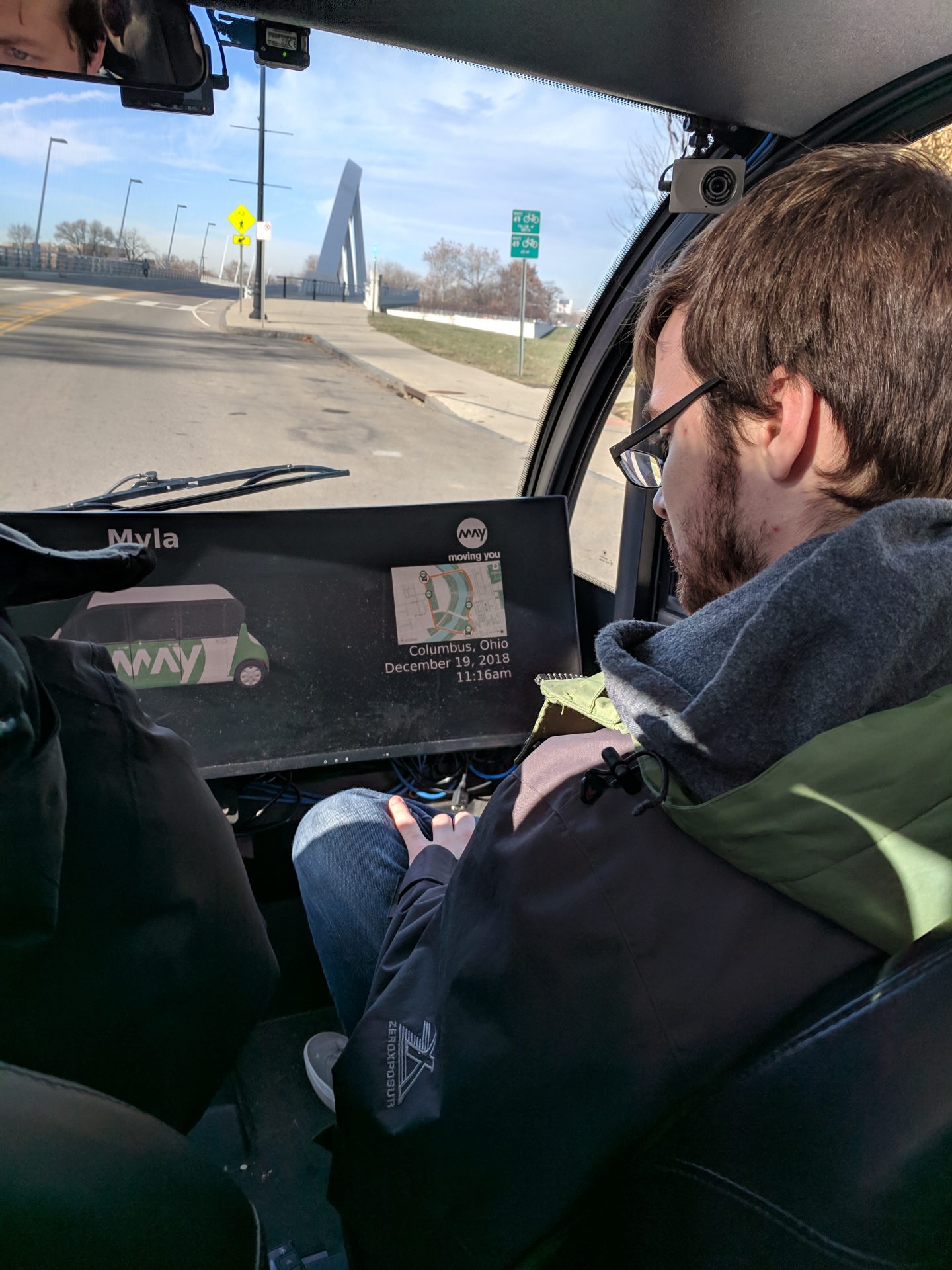 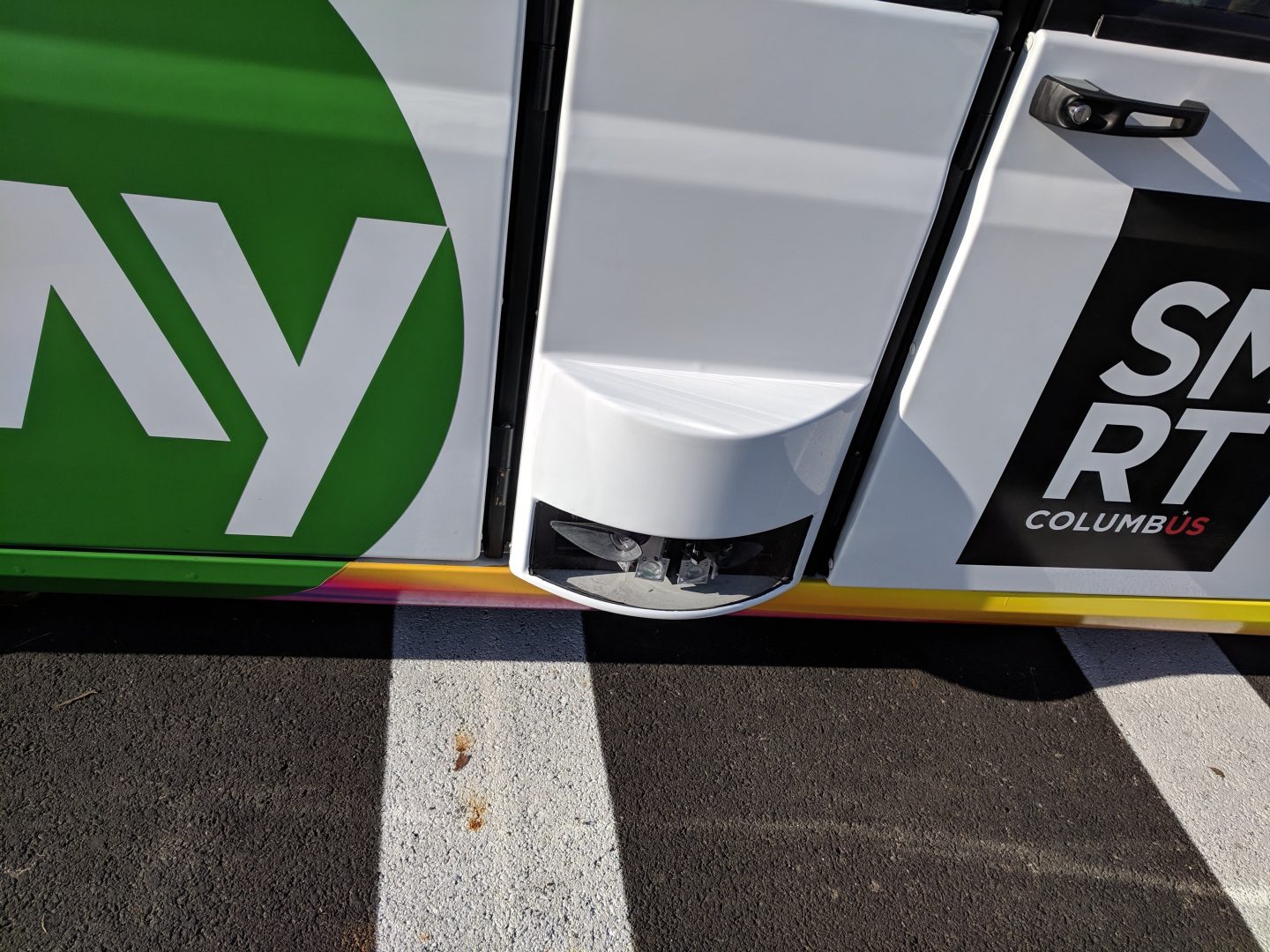 Smart Circuit shuttles operate autonomously, using a suite of sensors that deliver a 360-degree view around the vehicle. The sensors and intelligent software help the vehicle understand where it is; in which direction to steer; and when to slow down, accelerate, or stop for something in its path. Mapping allows the vehicle to know every inch of its route and navigate through various traffic conditions. The vehicle operator provides riders with information about the route and technology, and can take control of the vehicle at any time. 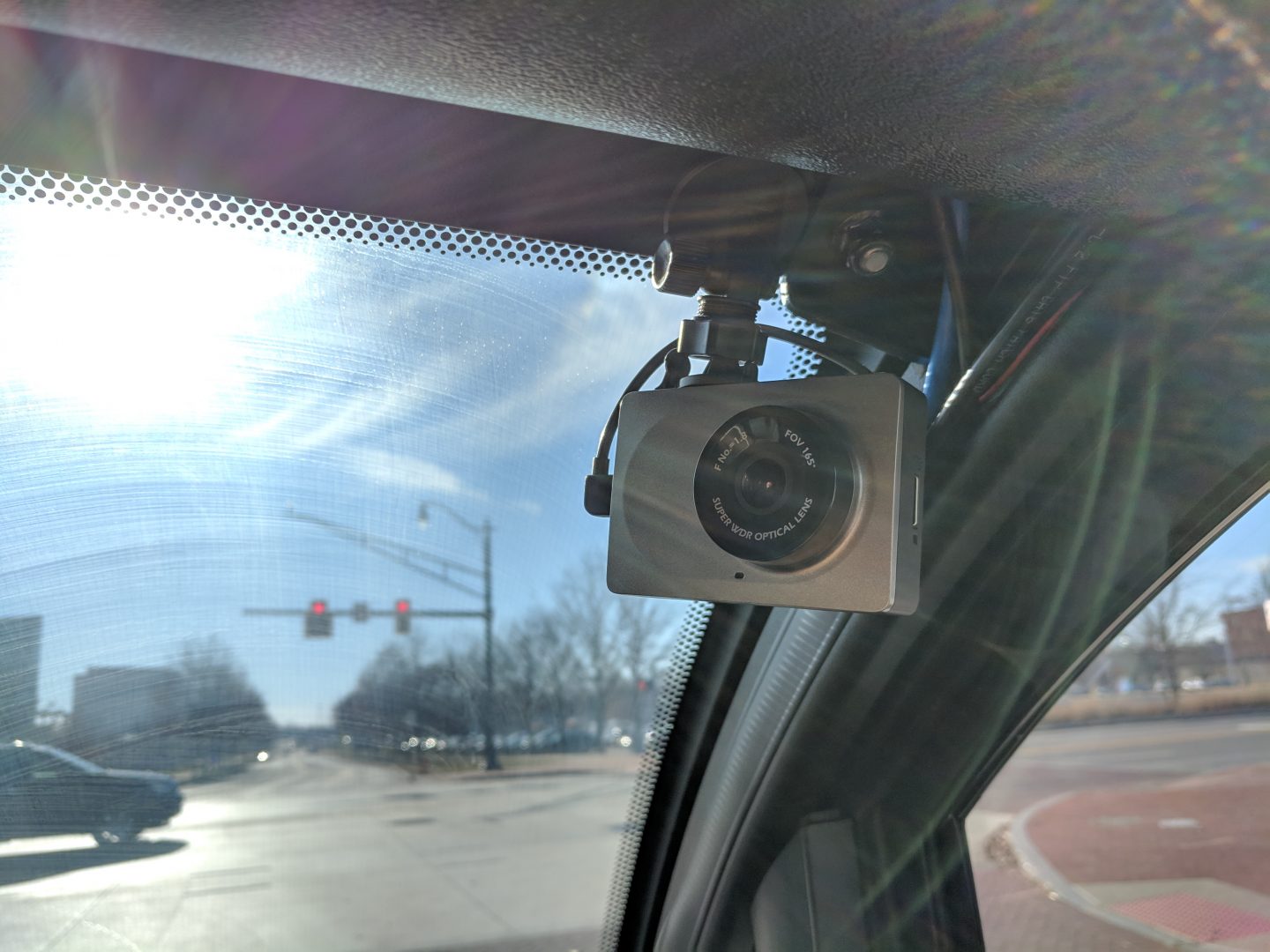 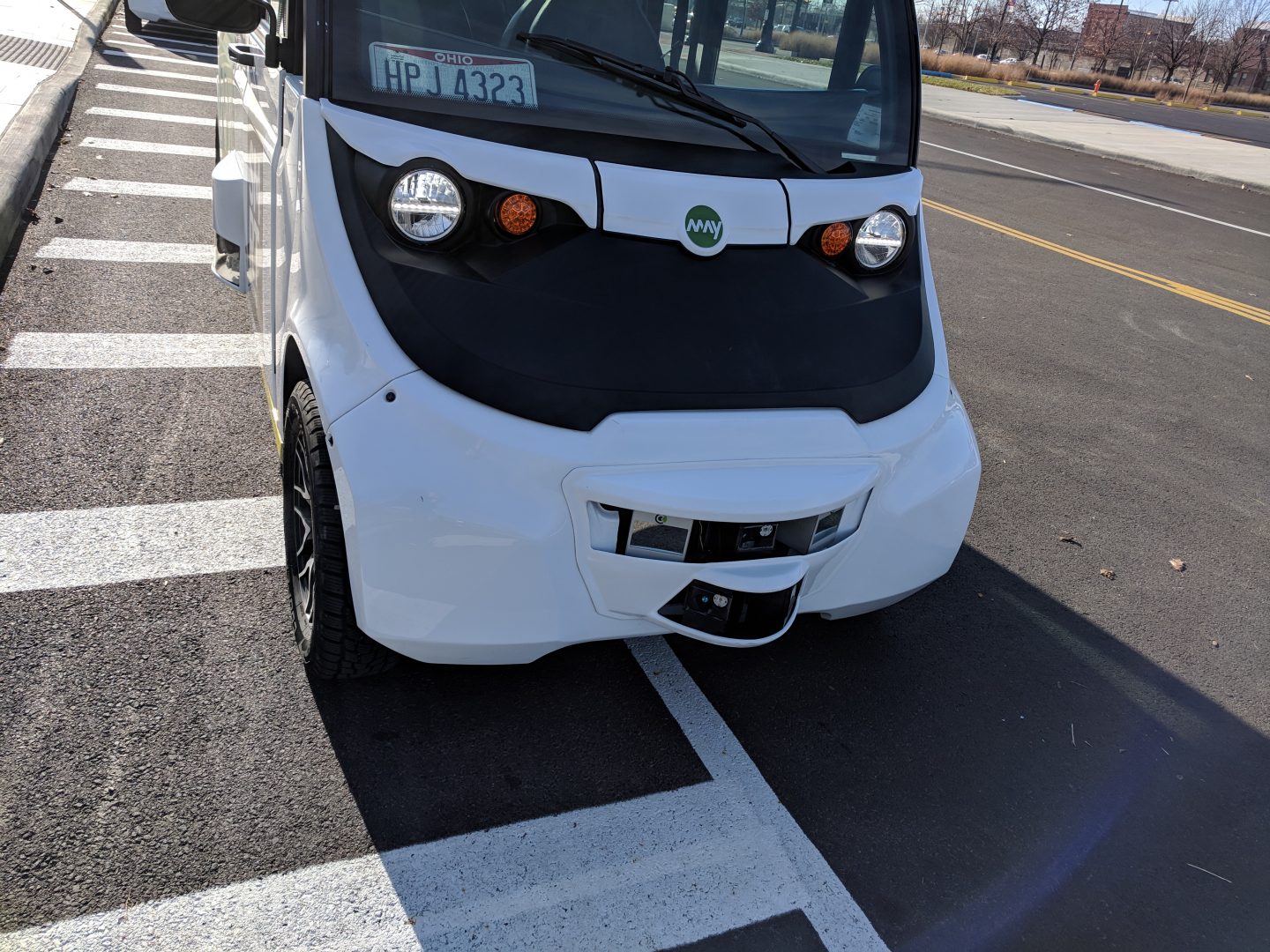 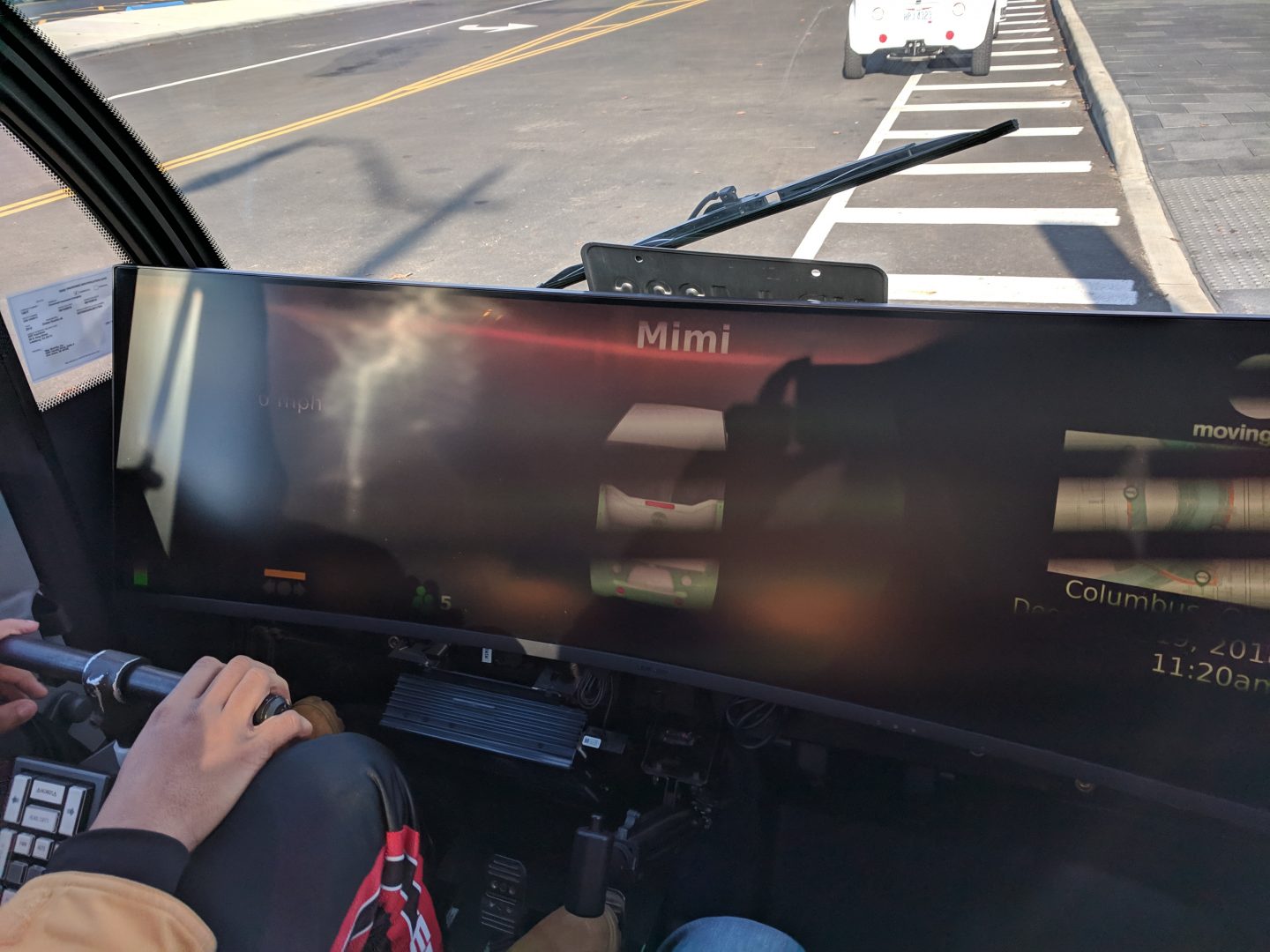 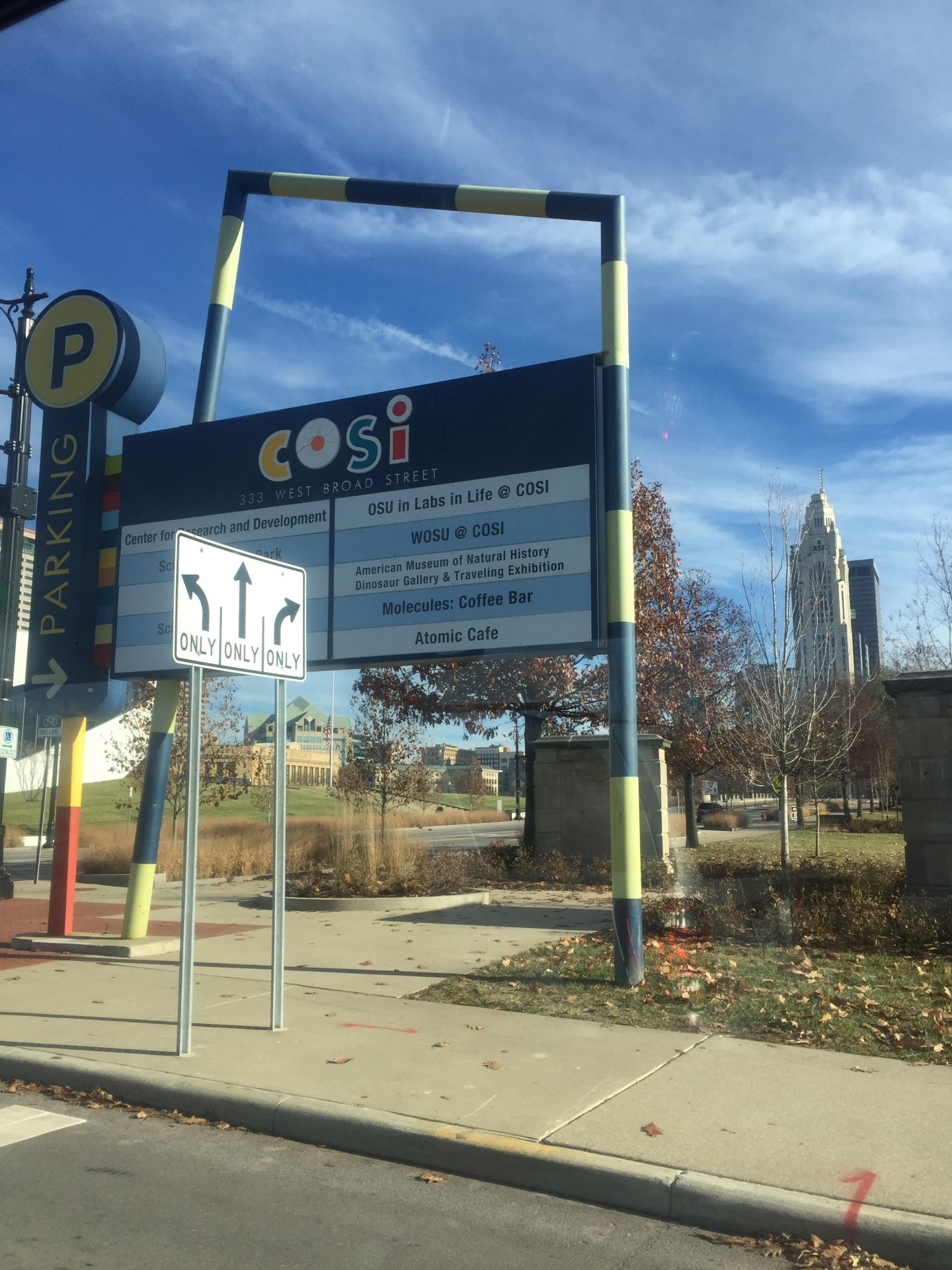 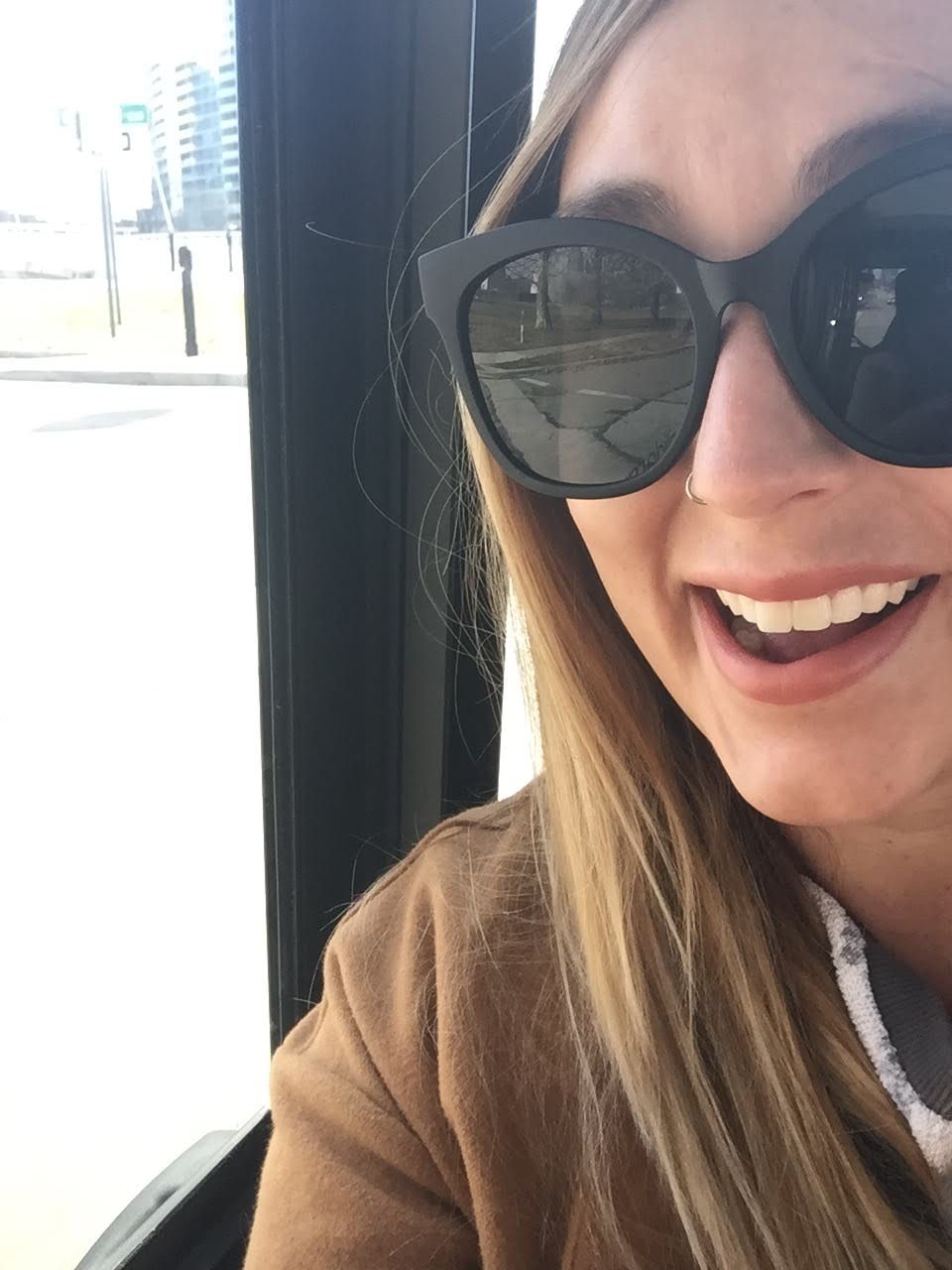 Spoiler Alert: The shuttle didn’t autonomously drive off a bridge with me in it! 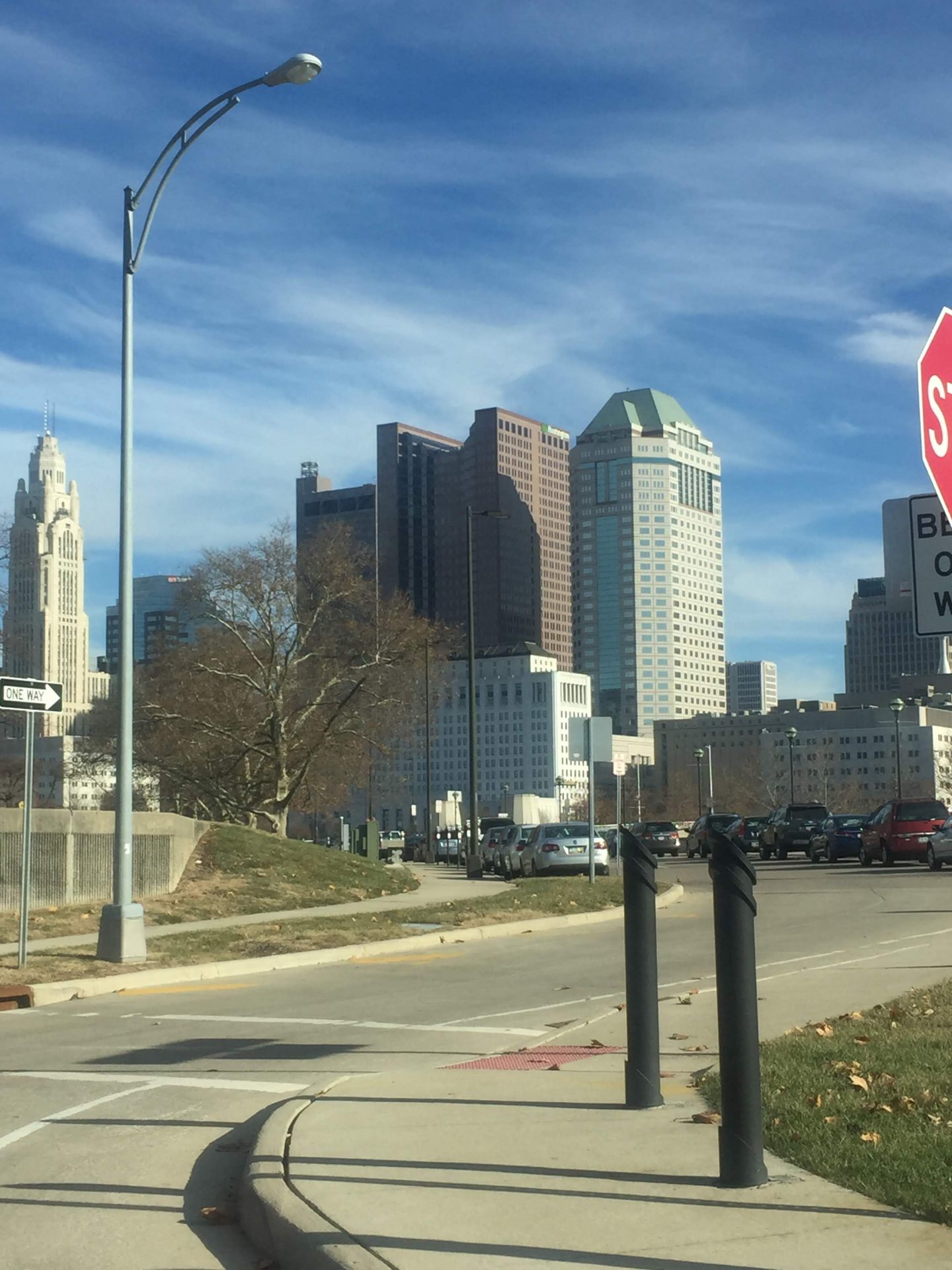 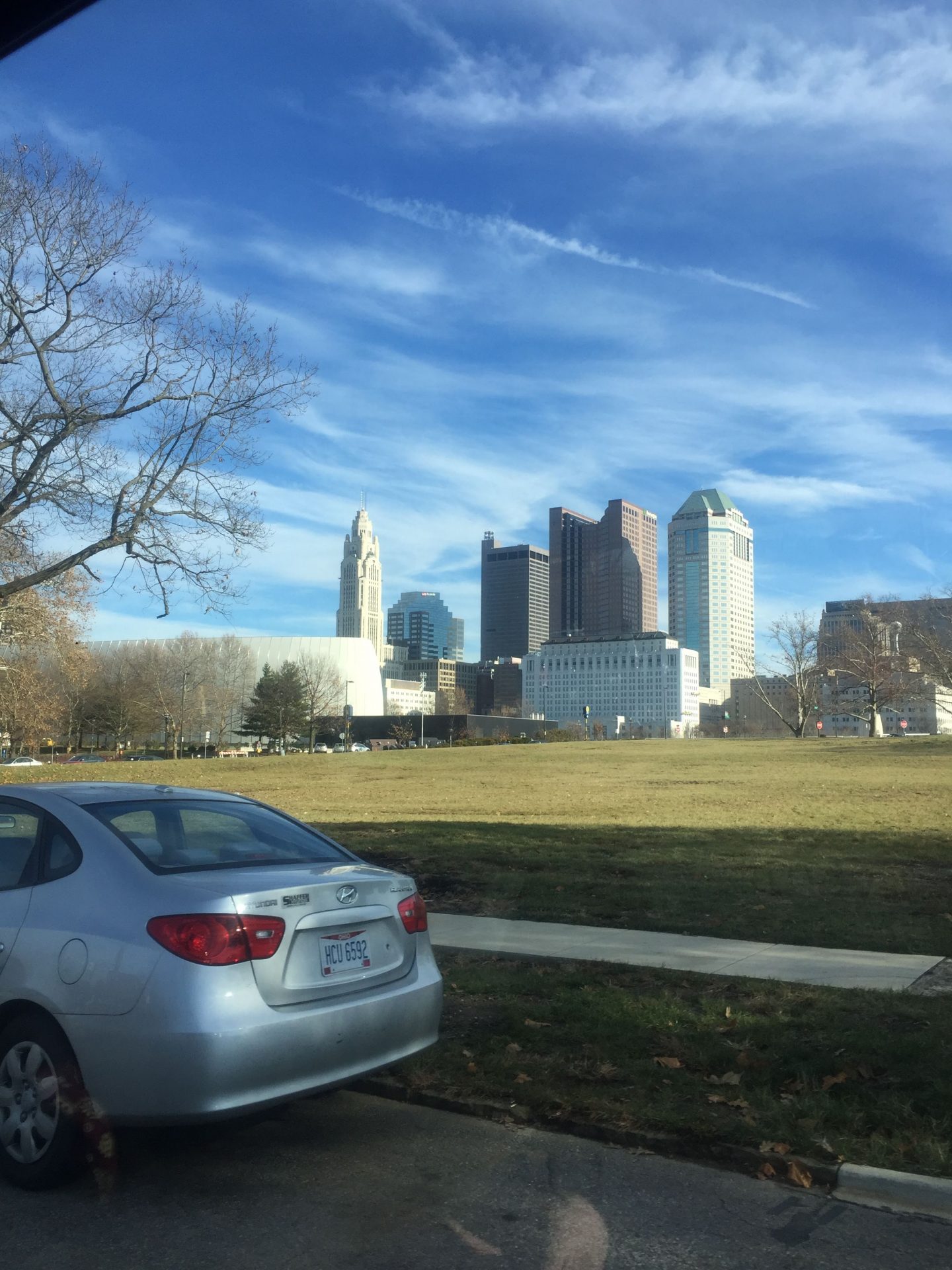 Explore the Scioto Mile and experience autonomous vehicle technology firsthand to help our community learn about the potential this groundbreaking technology holds to transform mobility and industries in Columbus. 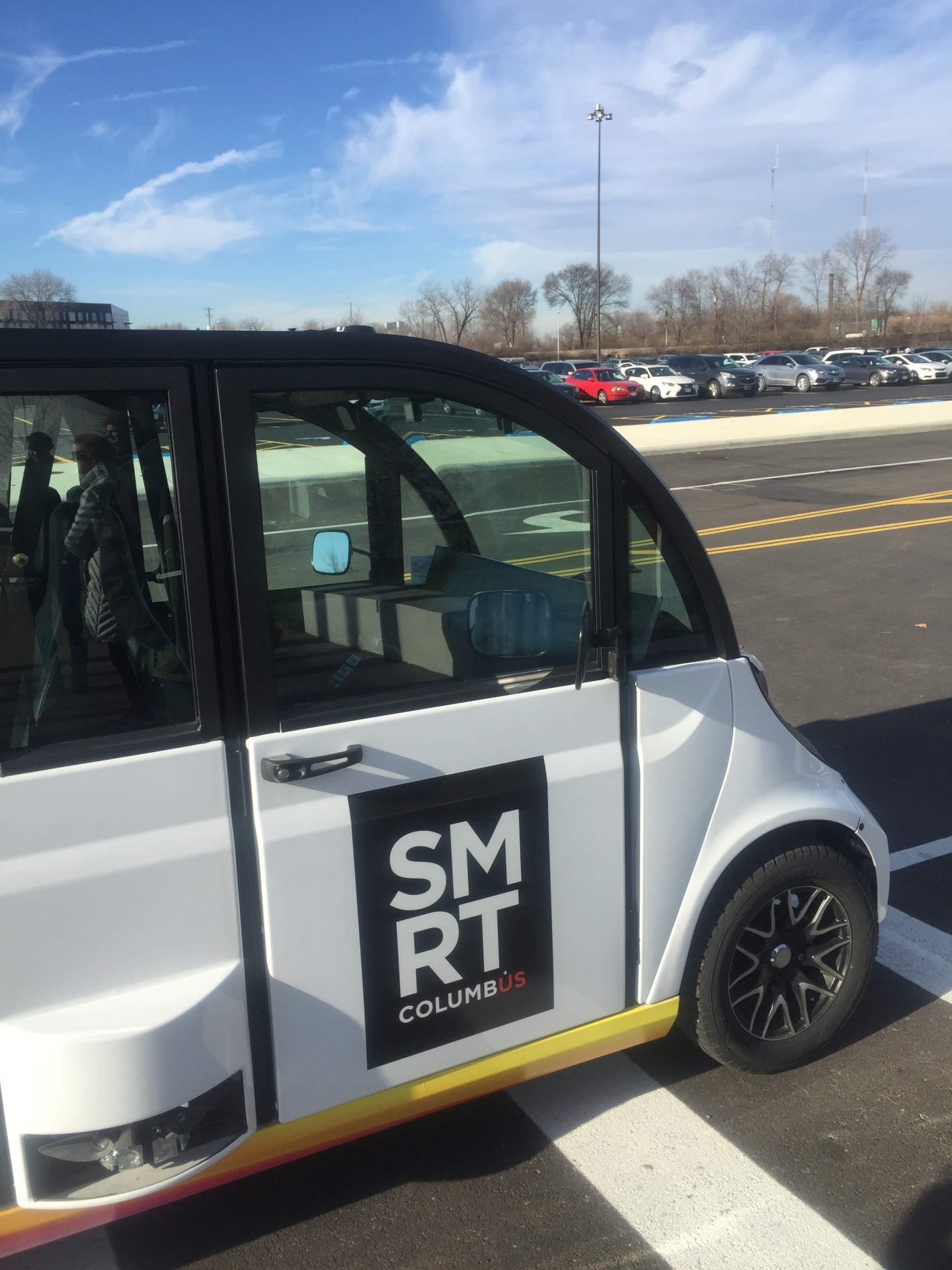 Take a ride on Smart Circuit, Ohio’s first self-driving shuttle. Be a part of the start of a new era of mobility innovation in Central Ohio!

Be sure to tag ME (@acityexplored) and tell me how your ride goes!